Sub Pop has signed the London-based artist Naima Bock for the world and beyond, and in celebration of this news, we are sharing “30 Degrees,” her first single available today worldwide on all DSPs.

Naima spent her early childhood in Sao Paulo Brazil to a Greek/English mother and a Brazilian father. She was exposed to a diverse range of music from an early age. Artists like Baden Powell, Chico Buarque, Geraldo Vandre, Cartola were constantly playing in her house and on long drives, she and her family would take to the beach. Naima and her family moved to South London when she was seven. As a teenager, Naima began attending shows, mostly at the Windmill Brixton.  At the tender age of 15, she and a group of friends decided to start making music which would eventually turn into her first band Goat Girl. After six years of touring the world and playing bass in the band, Naima felt like it was the right time to leave, mostly due to a desire for a change in musical direction. This change has led Naima to her debut offering “30 Degrees.”

The song was written by Naima and with production and arrangements with long-time collaborator Joel Burton. Naima met Burton (of the band Viewfinder, which she was a fan of) three years ago and, needing someone to play with, began booking shows as a duo. In recording, Naima leads with the structure, chords, and melody for a song whilst Joel oversees key parts including piano, string, and horn arrangements.

Naima shares of the song: “This song came out of the adolescent duality of fear and freedom and deals primarily with goodbyes. The small ones, which feel so big, ‘some final word’ (goodbye to a long-term friendship) and the big ones, ‘the final sigh’ which can feel so small amidst the clutter of surviving day-to-day.”

Then on Tuesday, December 7th, you will be able to stream Naima’s cover of the classic Brazilian song “Berimbau.” A full-length release will follow in 2022 via Sub Pop.

Naima has also announced a handful of UK dates for November and December 2021, and January 2022. Additional live shows to be announced soon. 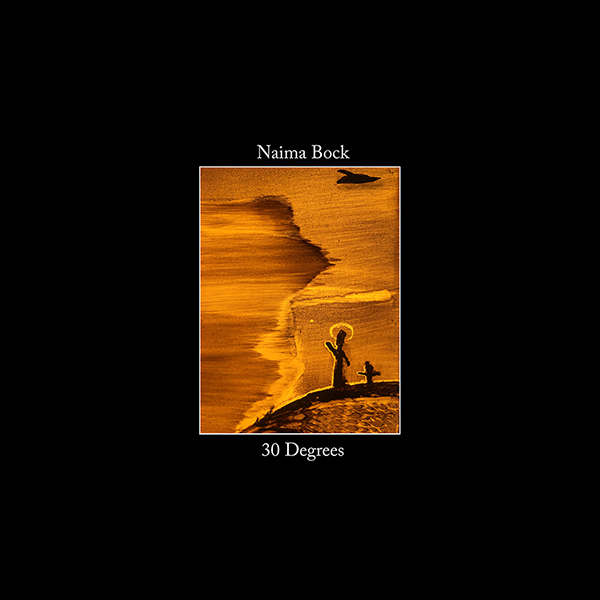