Lael Neale’s “For No One For Now,” which Under the Radar calls “strangely haunting and hypnotic,” is a standout from Acquainted With Night, her acclaimed Sub Pop debut from earlier this year. Today, we’re sharing a remix of the song by experimental pop act U.S. Girls, which amplifies Lael’s vocal and recreates the song’s backbeat with finger snaps, percussive and electronic elements into a minimal glitched out, bassy track.

Lael Neale is also sharing new, European and UK dates for 2022 in support of Acquainted With Night which begin Saturday, January 29th in Aalborg, Denmark at Northern Winterbeat Festival  and ending on  Saturday, February in Manchester, UK at Gullivers. Tickets for these shows are on sale now.

Preceding these shows are Lael’s California and European festival shows for 2021, which resume this Saturday, October 16th in Sonoma, CA at Huichica Festival and run through Friday, November 19th in Paris, France at Pitchfork Music Festival Paris.

Acquainted With Night features ten tracks and includes the standouts “Blue Vein,”“Every Star Shivers in the Dark,” “For No One For Now,” and the title cut. The album was composed and arranged by Neale, produced and mixed by Guy Blakeslee, and mastered by Chris Coady.

Acquainted with Night is available on CD/LP/CS/DSPs through Sub Pop.

What people are saying about Lael Neale Acquainted With Night:
“Who knew the world was lacking a country-folk version of Broadcast until now?” - ★★★★ MOJO

“With her Omnichord, the singer/songwriter exposes the nerve endings of her songs.”  ★★★★★ - Musikexpress

“This album reminds listeners that life is full of beauty not in spite of, but because of, the ordinary details of every day.” [8/10] - Loud & Quiet

“…an intimate, lo-fi set of songs that seem unearthed from the dusty vaults of time.”  ★★★★ - The Forty Five

“The simplicity is part of what makes her record so beautiful; just her voice, her words, her electric guitar, and her omnichord are enough to put the listener in a trance.” - SPIN

“The result is the urgent melodies and unadorned instrumentals on Acquainted With Night, a collection of songs that’s disarmingly poetic in its simplicity.” - The AV Club

“Her lyrics are intuitive, meandering between memory and fantasy. As she ponders the rituals of the mundane – folding sheets, making toast, watching strangers in the street – her old-timey vocals and country-folk melodies make gorgeous, placid trails, gently crackling on the four-track tape.” - The Guardian

“Stripped of frills, young Lael Neale sings the starry nights of her native Virginia. With grace and grit. And the soul of an old bluesman. Lael Neale confirms her talent with an intense second album.” - ffff, Télérama

“With a celestial voice stripped of any artifice, Lael Neale skillfully blends romance and the banality of life with brilliant songs of drama and humor.” - Les Inrocks

“…There is a raw, unvarnished energy screaming throughout these 10 tunes.” [8/10], Northern Transmissions

“A collection of intimate, powerful, and incredibly relatable songs, Acquainted with Night paints a portrait of solitude that resonates with the current state of the world.“ - Monster Children

“She’s back with another new track, the entrancing “For No One For Now.’ Like Neale’s prior single, this one is minimal and reflective while maintaining a strong backbeat. But rather than build to a cathartic breakthrough, ‘For No One For Now’ lingers in the unresolved tension, less a song than an atmosphere to exist inside.” - Stereogum 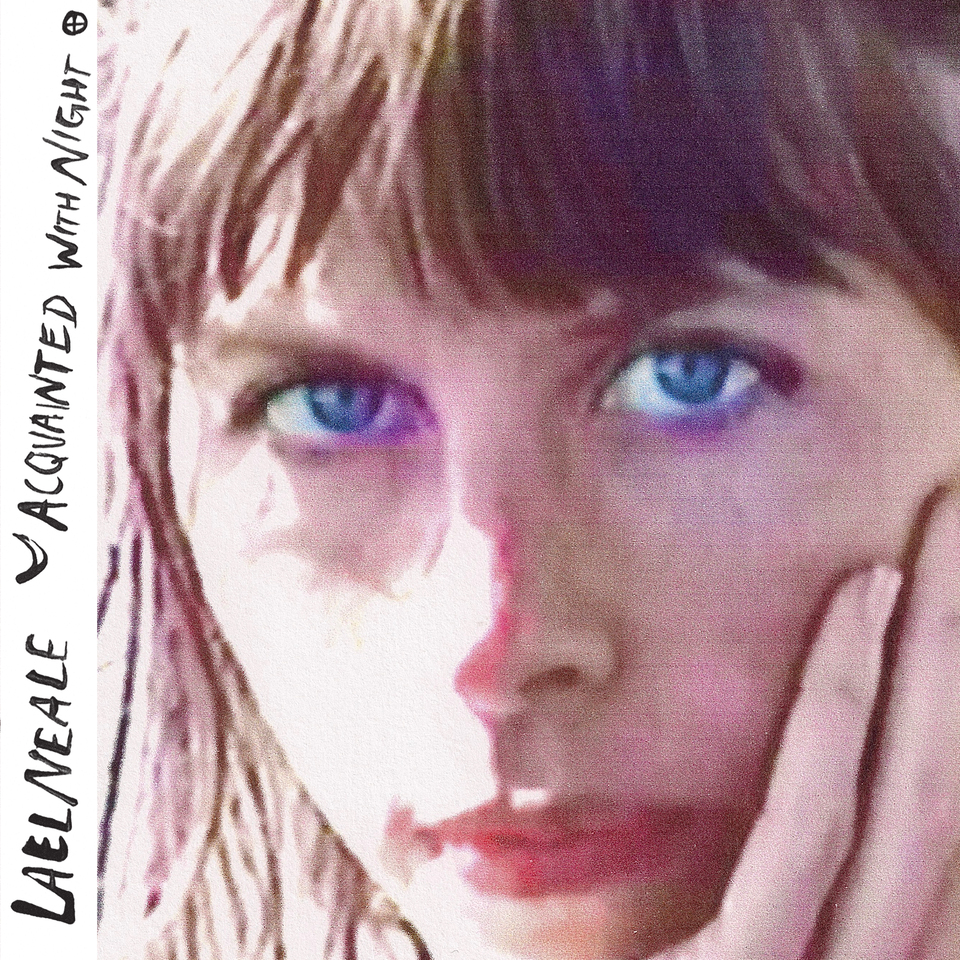 Tracklisting:
1. Blue Vein
2. Every Star Shivers in the Dark
3. Acquainted with Night
4. White Wings
5. How Far Is It to the Grave
6. For No One For Now
7. Sliding Doors & Warm Summer Roses
8. Third Floor Window
9. Let Me Live by the Side of the Road
10. Some Sunny Day