Suki Waterhouse has released a brand-new single, “Moves” which comes with a visually stunning video directed by Cameron McCool. The track is the first to be released off her forthcoming full-length album, due out in 2022 via Sub Pop. “Moves” is Executive Produced by Grammy-Nominated Producer & Songwriter Brad Cook (Bon Iver, War On Drugs, Snail Mail, Waxahatchee). “Moves” is accompanied by companion track “My Mind,” a song that shows off Suki’s beautiful, airy vocals.

“…songs that linger with you long after they’re over” - NME

“[Moves is] a hazed out, guitar-heavy daydream” – NYLON 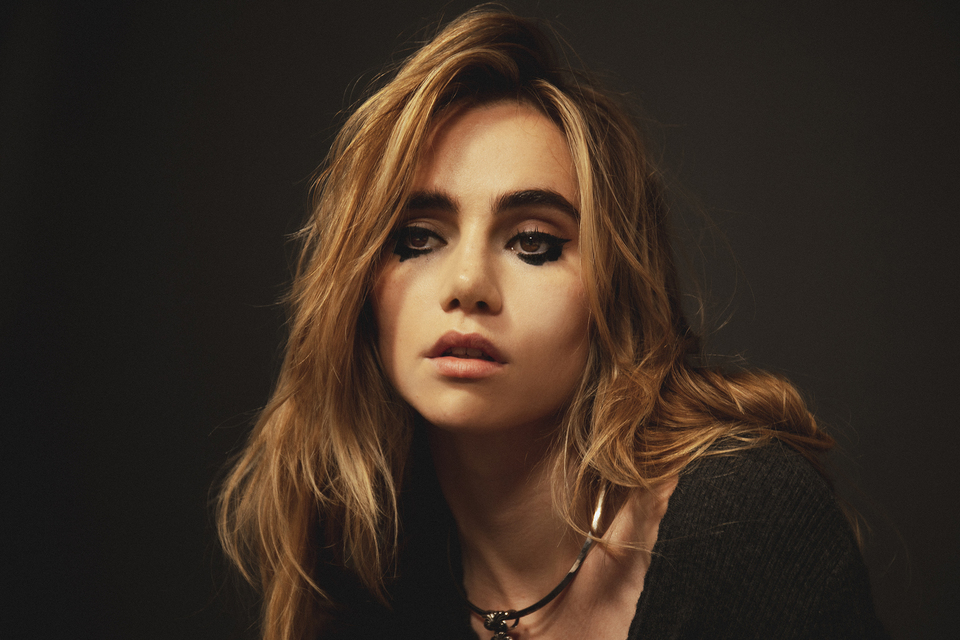 Suki Waterhouse catalogs the most intimate, formative, and significant moments of her life through songs. You might recognize her name or her work as a singer, songwriter and  actress, but you’ll really get to know the multi-faceted artist through her music. Growing up in London, Suki gravitated towards music’s magnetic pull and always saw the medium as a way of expressing creativity and telling stories. Previous singles “Brutally”, “Good Looking” and “Valentine” drew comparisons to the Paisley Underground sound of Mazzy Star and to the 60s influenced girl group reimagining of bands like Stockholm’s The Concretes and Glasgow’s Camera Obscura.

Megan Jasper, CEO of Sub Pop said, “Suki’s songs are smart, radiant, and incredibly engaging, much like her personality. We knew the minute we heard them that they were important and needed to be out in the world. Sub Pop is over the moon to be working with her!”