HEY WHAT, the enthralling new Low album, is out now on CD/LP/CS/DSPs on Sub Pop. HEY WHAT and its previously released singles “Days Like These,” “Disappearing” and “More” have earned the group raves from the likes of The New York Times, Pitchfork, Rolling Stone, Beats Per Minute, Brooklyn Vegan, CLASH, DIY, The Guardian, The Line of Best Fit, MOJO, NPR Music, PASTE, Uncut, SPIN, Stereogum, Under the Radar, and more.

A new video, directed by Shane Donahue, for “White Horses,” the first song from the new Low album, marks the release of HEY WHAT.

Low’s international headlining dates in support of HEY WHAT for the US, UK and EU have been announced. For a full list of shows click here.

What people are saying about HEY WHAT:

“HEY WHAT’s refinements make it clear that they are still finding fresh angles on the same themes that have animated them since the beginning: using minimalism to express the entwined pairing of intimacy and loneliness, searching for meaning in the rubble after a departure too catastrophic to address by name.” [8.4/10, “Best New Music”] - Pitchfork

“The people behind HEY WHAT are redefining how a rock band can sound.” [“Album of the Week”] ★★★★ - The Guardian

“The information exchange attains a near-perfect equilibrium between sanctified melody and distress signals… After almost 30 years documenting the bittersweet mysteries of life, this one’s for the angels.” ★★★★ - MOJO

“Just as Double Negative offered a catharsis of the confusion and despair that many felt in 2018, as a whole HEY WHAT promises hurt and healing in equal measure, its abrasive textures the companion to undeniable warmth, tenderness, and optimism.” - The Wire

“An instant classic that culminates and sharpens their previous experiments for an overwhelming emotional experience.” - UPROXX

“The world might be broken, and so might we all, but Low keep on straining towards transcendence. Remarkably, nearly 30 years into their career, they seem to have achieved it yet again.” [Album of the Week] - Stereogum

“It’s safe to say that no one is making music that sounds remotely similar to what Low is giving us.” [8/10] - EXCLAIM!

“The loud, bold melodies on HEY WHAT reach out, grab you, and demand your attention, and then they shower you with a rush of euphoria.” - Brooklyn Vegan

“A record worth cherishing” - Loud & Quiet

“To be making music that can truly surprise you 13 albums and 28 years into a career is a testament to Alan Sparhawk and Mimi Parker’s continued dedication to their craft.” ★★★★★ -  The Skinny

“The maximalism of HEY WHAT leaves more room for brightness and even optimism, its distorted and texturally jagged structures rendered in perfect harmony with the space and possibilities that surround them.” [“Album of the Week”] - Treble

“Rarely does a record seem to wholly capture the people behind it. Rarely is a record this special.” [5/5] - NARC

“As with 2018’s Double Negative, it’s an affirmation of Low as a creative force that effortlessly fits into the shape of what stylistic container it’s placed in.” [9/10] - Northern Transmissions

“If Double Negative from 2018 proved that these indie lifers were still finding uncharted frontiers in their spacious sound nearly three decades into their band’s existence, this first taste of their forthcoming album HEY WHAT shows once again that they’re not finished discovering exhilaratingly new ways to sound exactly like themselves.” [“Days Like These”] - New York Times 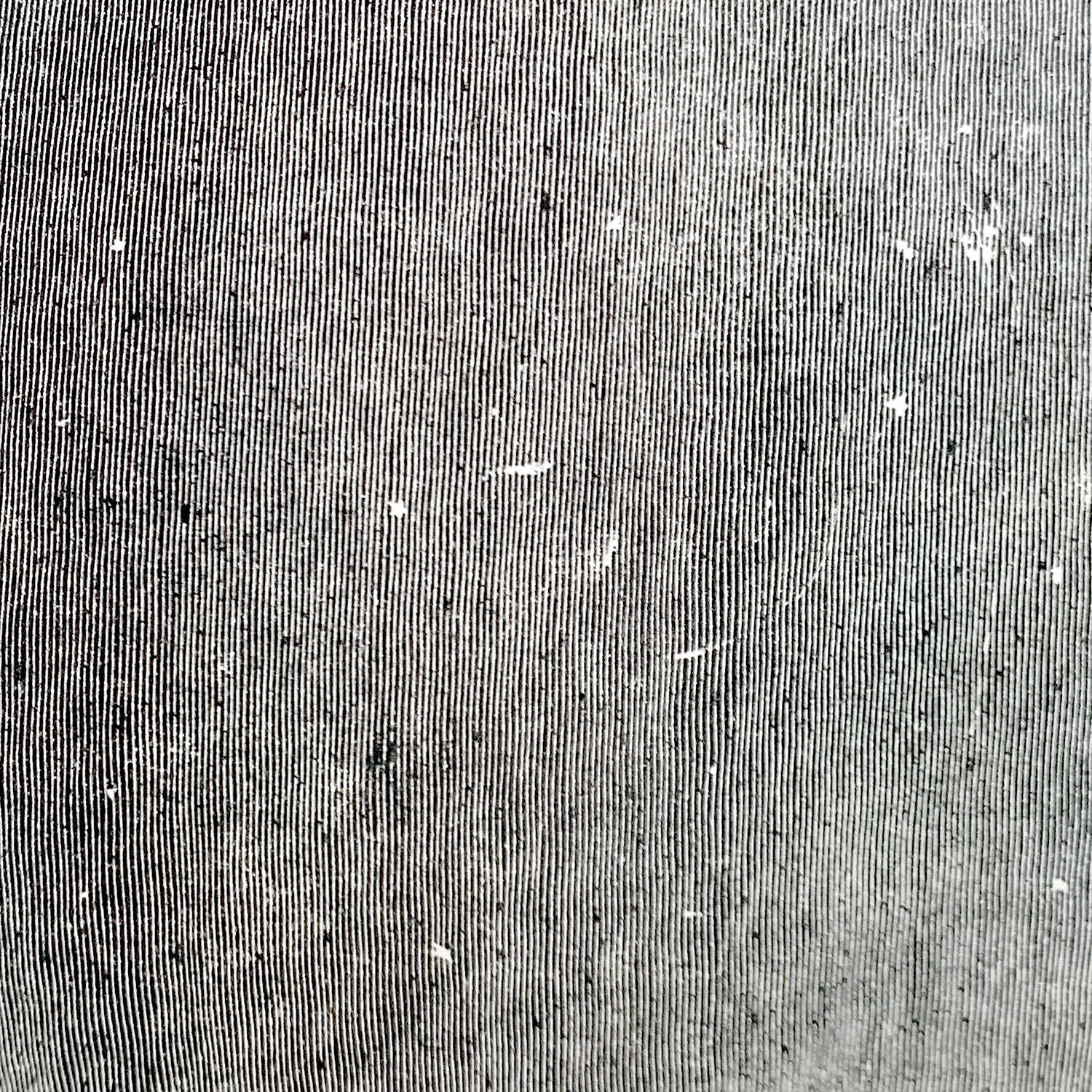