“Press Gang” is inspired by Charlie’s grandfather’s life’s work as a photojournalist and war correspondent on the UK’s Fleet Street from the 1950s to the early 1980s. The song is about the shifting role in the dissemination of information and ideas, and how the prevailing narrative that the “Death of Print Media” has contributed to a “post-truth” world.

Late last year, TV Priest announced their signing to Sub Pop with the release of “Decoration,” the beating heart of Uppers.

The FADER says of the “Decoration” video, “Gnarly British post-punk band TV Priest blows a breeze through life’s trinkets and accoutrements on “Decoration,” the beating heart of their forthcoming Sub Pop debut Uppers. Among the items frontman Charlie Drinkwater rails against over a jagged groove are feature walls, smashed avocado, junk food, and “the TV adaptation of the latest book craze (see premiere October 28th).”

“Decoration” and Uppers’ pre-release singles “This Island” and “Slideshow” along with standalone tracks “House of York” and “Runner Up,” won the band raves from the likes of NME, The FADER, Brooklyn Vegan, PASTE, DORK, The Line of Best Fit, Beats Per Minute, So Young, and more.

Ragged yet tight, sprawling yet focussed, it’s a singular vision of a disparate time. It rounds up most of the usual suspects of our Un-united Kingdom, the pop culture, the insularity, the lies on the side of a bus, but manages to breathe new life into those old tropes by sheer force of personality. [Uppers, ★★★★] - DORK

“A riotous debut single… finding a balance of subtlety and decisive awakening that’s fed through the laconic, abstract drawl of Charlie Drinkwater, seamlessly subverting into a deafening anthem in itself.” [“House of York”] - So Young

“Their sound is ultimately chaotic, with cuts of fuzzy distortion creating a disorienting and thrilling listening experience.” [“House of York”] - Gigwise 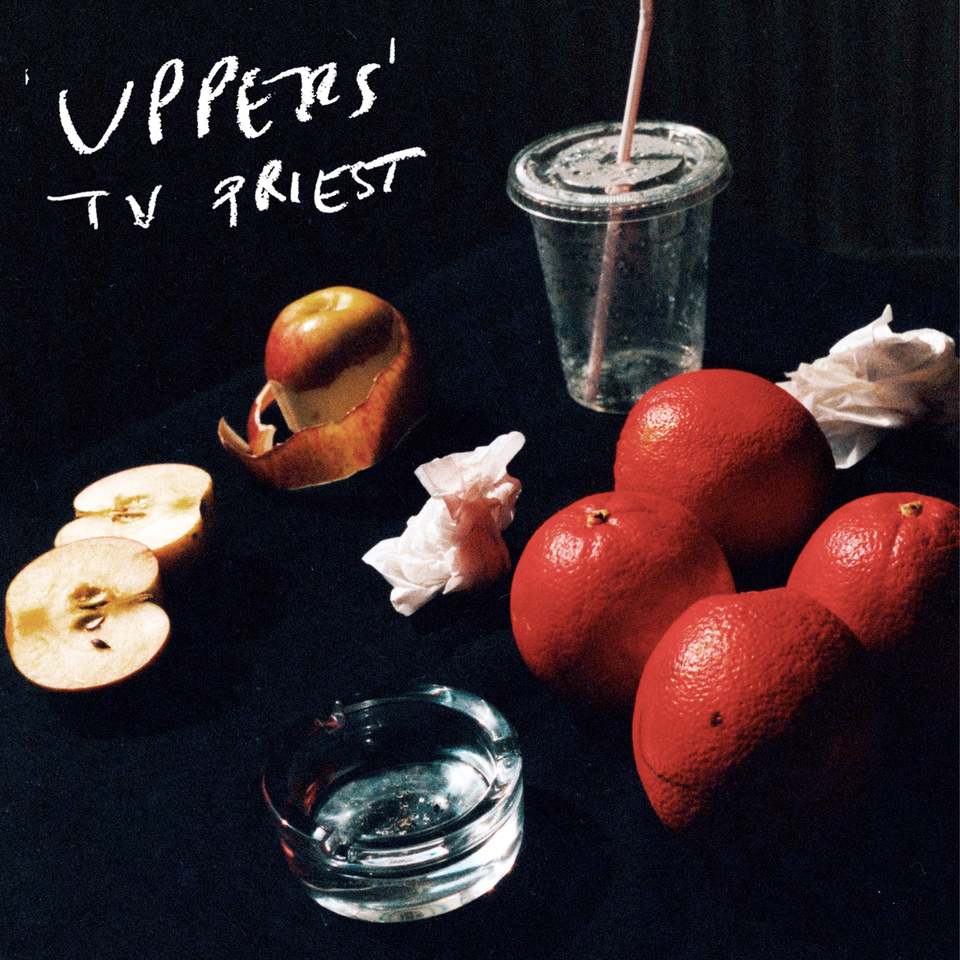 Uppers is now available to preorder from Sub Pop. LPs purchased through megamart.subpop.com, and select independent retailers in North America will receive the limited Loser edition on gold splattered vinyl (while supplies last). Meanwhile, LP preorders in the U.K. and Europe through select independent retailers will receive the Loser edition on gray marbled vinyl (while supplies last).