“power-packed” - SPIN
“this is how your rock should be rolled.” [9/10] - Classic Rock
“After thirty years, this is an album that remains as relevant as ever, and now sounds just as well as it did when it influenced a generation” - The Big Takeover
“has only become more potent with age.” - Irish News

This 30th-anniversary edition includes all 9 songs from the seminal record, remastered and together on vinyl for the first time ever! A multitude of rock music scenes populated the expanse of Los Angeles in 1989: hardcore punk, industrial goth, roots rock, and Sunset Strip hair metal, to name a few. L7 fit into none of them, creating their own unique blend of punk and hard, hooky rock loaded with humor and cultural commentary. Originally released in 1990, Smell the Magic is a landmark of ’90s feminist rock.

Earlier this month, L7’s singer and guitarist Donita Sparks recorded brand new vocals for a feisty performance of “Fast and Frightening” as part of KCRW’s Summer Series, 2020. The video stars Donita Sparks and the Lucha VaVOOM dancers who are seen shimmying on the streets of Los Angeles during a pandemic and pandemonium ensues! 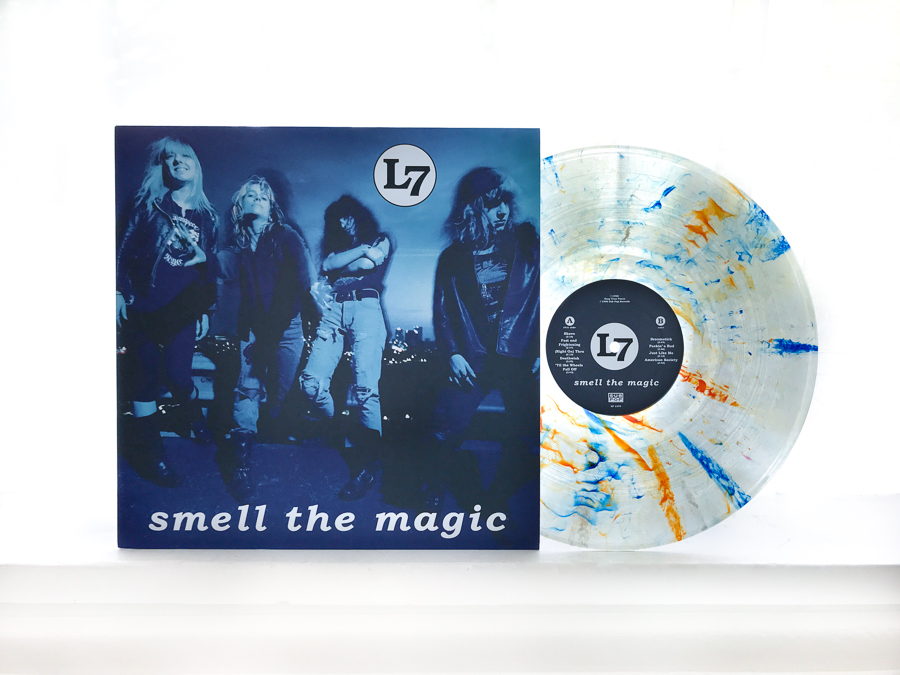 Smell the Magic: 30th Anniversary Edition is now available for purchase from Sub Pop. LP purchased through megamart.subpop.com and select retailers in North America will receive the limited Loser edition on clear with high melt orange, blue, and gray vinyl while supplies last. Meanwhile pre-orders  through select retailers in the UK and Europe will receive the Loser edition on neon orange vinyl. 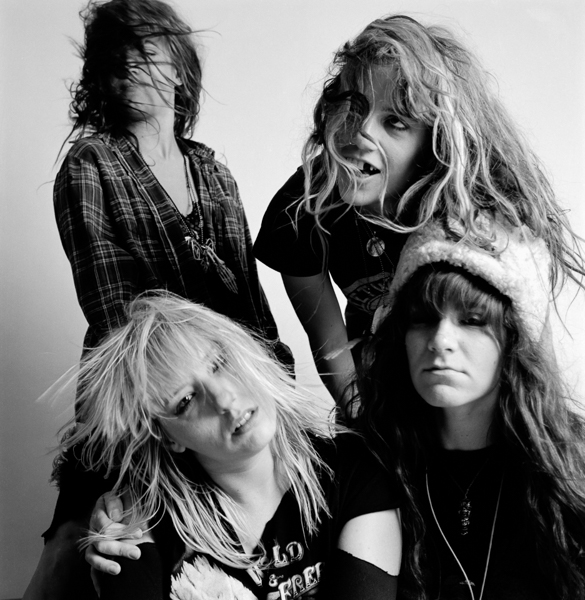