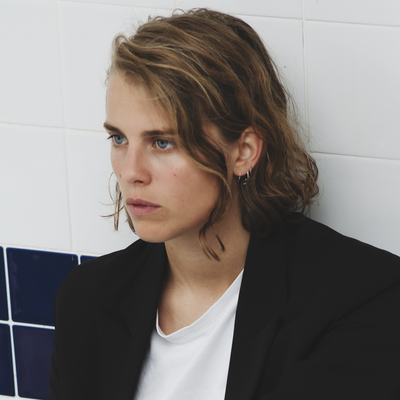 Marika Hackman returns with Covers, a darkly beautiful, self-produced new album which showcases a more vulnerable side, available on LP/DSPs November 13th, 2020 in the Americas through Sub Pop and the rest of the world from Transgressive Records. Accompanying the news, Marika has shared her version of Grimes’ single “Realiti” plus details of a NoonChorus live stream with her full band that will take place on album release day. Tickets for the show will be available when fans pre-order the album.

During the extended stay-at-home order of the last few months, Marika felt that creating a covers record was a way of exploring new sound ideas and expressing herself without having the pressure of the blank page. She recorded and produced Covers between home and her parents’ house, then got the legendary David Wrench (Frank Ocean, The xx, Let’s Eat Grandma) to mix it. David also co-produced her excellent 2019 record Any Human Friend. In contrast to her last two albums (including 2017’s I’m Not Your Man), this collection of songs is more akin in tone and feel to her debut We Slept At Last, with a darker and more introspective sound. On Covers, we hear Marika’s emotive voice set against sparse arrangements of guitars and strings with the occasional synth or scattered drum groove.

Breathing new life into the songs she’s chosen, Marika reimagines work by some of the world’s most beloved artists such as Radiohead, Grimes and Elliott Smith. It’s a suitably varied collection, but Marika’s intimate delivery and soft, nuanced and atmospheric touch to production, thread them all together effortlessly.

First single “Realiti” is a stripped back piano and guitar based version of the Grimes classic from her most celebrated album Art Angels. Marika’s take is a total reinvention and yet it feels wholly her own. Muna’s “Pink Light” from their 2019 record Saves The World is a slice of dark pop, reminiscent of The Cure. In Marika’s hands, it’s a remarkably seamless switch-up to convert these into slower, brooding soft jams.

Marika’s version of Air’s “Playground Love” is one of the highlights, taken from the soundtrack the group composed for Sofia Coppola’s coming of age The Virgin Suicides, the result being a moodier, disorientating reworking of a classic modern moment.

Final track “All Night” sees Marika tackling one of the standouts from Beyonce’s Grammy-nominated Lemonade. Again, Marika flips the song on its head. Joined by a choir of stacked vocal harmonies, Marika’s voice transcends to conjure a deep emotional resonance. 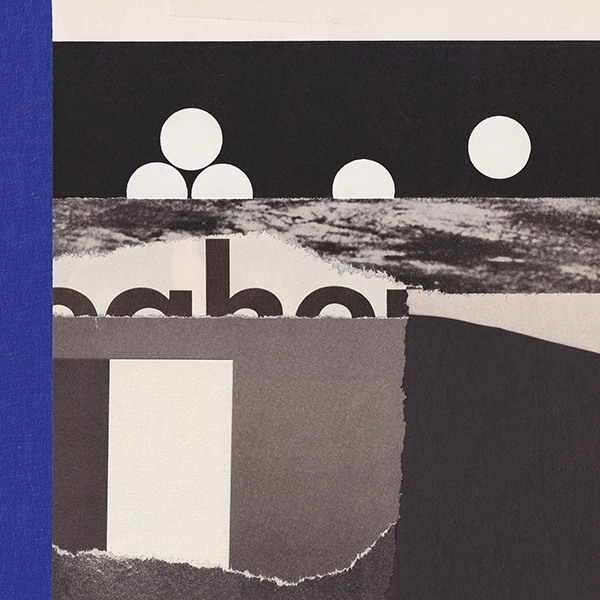