The Don of Diamond Dreams is available now, worldwide from Sub Pop.

Director Amhalise Morgan offers this of the video, “What drew me to this song was how visual the song sounds to me. I reached out to Ishmael and asked if he had a video yet and asked if I could write for it. He wanted me to have “complete autonomy” which was very empowering. The song is simple and sensual so I decided to focus on tight shots to really have the intimacy take center stage and the focus be the women and the performers. We are living in such precarious times and beautiful Black imagery is very necessary and needed. At times it feels like we can’t change the violence in this country nor the victims and the perpetrators but what we CAN do is contribute imagery that is beautiful, strong, yet soft NOT brutalized, marginalized, and disposable. I wanted all those in front of the camera to be timeless and regal so I gave both Ishmael and Stas the direction to wear white. It was also important for me that Shernita and Tanisha, be the personification of beauty that was void of objectification.”

PopMatters says of the video, “A sultry, locomotive shuffle of hip-hop and blue funk, “Bad Bitch Walking” features Butler as a susurrating lover whose languid gaze of a woman is slowly supplanted by the erotic ellipses of female motion. Morgan frames the images through an Afrosensualist eye, which proudly demonstrates the various colors and movements of Black beauty. At times, her camera inverts the male gaze so that Butler is often the desired object in view. “Bad Bitch Walking” also features a rhyme by Stas Thee Boss that further explores the use of the word “bitch” in hip-hop lexicon (see premiere September 2nd, 2020).” 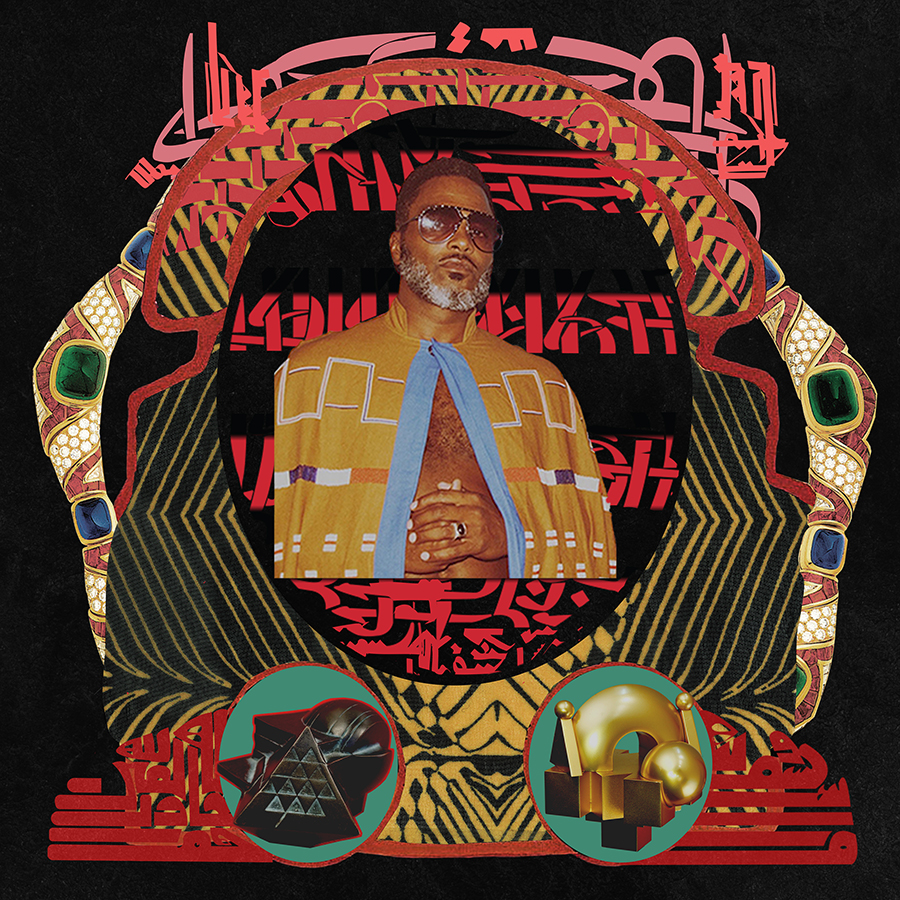 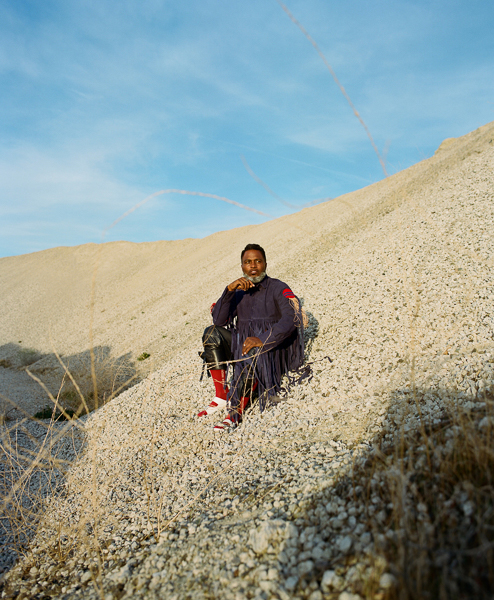 What ‘The People’ are saying about Shabazz Palaces The Don of Diamond Dreams:
“[Shabazz Palaces’] spontaneity and irreverence for rap conventions feel particularly urgent; these experiments are malleable and resistant to form at a time when declarative statements on the current era seem futile. Instead, the group continues bludgeoning musical complacency with songs as equivocal as inkblot tests. “This is high art / I tear the form apart,” Butler raps on “Chocolate Souffle.” He engages in a conversation—albeit an ambiguous one—with contemporary hip-hop on “Wet,” and dives headlong into a puddle of free jazz on “Reg Walks by the Looking Glass.” But the surprise is the uncharacteristically concrete “Thanking the Girls”—an ode to Butler’s daughters that unfolds over a static-filled, beautifully off-kilter.” - The New Yorker

“For years now, Shabazz Palaces have oozed a kind of creative wisdom, the type that can only come with age and years of lived experience, but The Don of Diamond Dreams demonstrates a sign of even deeper wisdom: living an entire life of your own, and realizing that there’s still value in learning and listening from the youth.” - Pitchfork

”The Don of Diamond Dreams finds Butler’s effects-treated voice rippling through a prism of mutated funk and R&B that feels simultaneously sumptuous and deeply unconventional.” [8/10] UNCUT

“How many acts release five albums and how many out of that are still as current and relevant as on their debut? Not many. Shabazz Palaces have now joined a rare breed of artists. The Don Of Diamond Dreams is a glorious album that yields more and more with each listen. And listen you need to, because if you don’t you might miss something.” [8/10] - CLASH

“The Don of Diamond Dreams is the most fully realized Shabazz Palaces LP yet—from Butler’s new confidence in his own poetic authority to the way he and multi-instrumentalist Tendai “Baba” Maraire create hip-hop songs that never stop experimenting.”  [“Album of the Day”] - Bandcamp

“The Don of Diamond Dreams is a brilliant, buoyant work of provocation and invocation from the rapper-writer-producer. Holy, wise, abstract, and contagious, Don is intergalactic hip-hop that burrows as deep down as it does fly high.” - FLOOD Magazine

”The Don of Diamond Dreams prove Shabazz Palaces to be such a fascinating and exciting project in the age of algorithms and formulae.” [“Album of the Week”] The Guardian

“The Don of Diamond Dreams…feels warmer and more optimistic…[It] feels imbued with a sense that alternative realities – different ways of telling stories, different mythologies to reflect our true nature – are always within our reach, if only we’re able to fully embrace our own imaginations.” - The Quietus

“Expanding beyond their already broadened horizons, Shabazz Palaces are seemingly unstoppable.” [8/10] - The Line of Best Fit

“On the 10 track project, the Seattle artists continue to showcase their technologically - intertwined take on the experimental realms of rap and hip-hop, spicing up their Afrofuturist aesthetic with melty basslines, eclectic percussion, psychedelic synth pads, and more.” - Hypebeast

“The 10-track project is another futuristic ride through Butler’s otherworldly mind.” - HipHopDX

“Shabazz are at their best when they channel all their ambition into a more tightly-packed album like this one.” [Notable Releases of the Week] - Brooklyn Vegan

“The Don’s way of pulling you in is to hypnotize you with far-out jazz pageantry and devotion before cutting you loose to wander through the brilliant, idiosyncratic landscapes they created – and they make it look effortless while doing it.” [★★★★] - Spectrum Culture

“Diamond Dreams is immersive and solidifies Shabazz Palaces’ stature as one of the few hip-hop projects to emerge in the 2010s and create a wholly distinctive genre unto itself. Its intergalactic textures don’t resemble earth, but that’s a welcome escape at a historic moment when earth doesn’t feel particularly inhabitable for humans.” [The Don of Diamond Dreams]  - PASTE

“[Shabazz Palaces] have managed to continue Butler’s relentless desire to reimagine what hip hop should and could sound like while boldly proving that they’re the heirs to the astral imaginations of Sun Ra, George Clinton, Octavia Butler and Alice Coltrane.” - Joy of Violent Movement