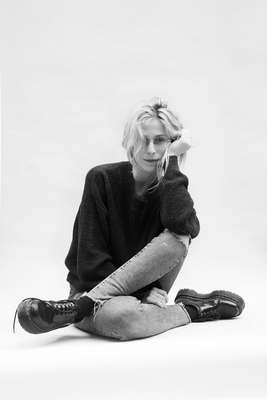 SUGAREGG, the incredible new album from Bully is now available for the world to hear through Sub Pop. The critically acclaimed album has been receiving accolades from such places as The New York Times, Alternative Press, Nashville Scene, Spin, RollingStone, Stereogum (Album of the Week), Bandcamp (Album of the day), DIY, and The Guardian to name a few.  Bully mastermind Alicia Bognanno also recently recorded radio sessions with KEXP in Seattle, WA, and The Current in Minneapolis. 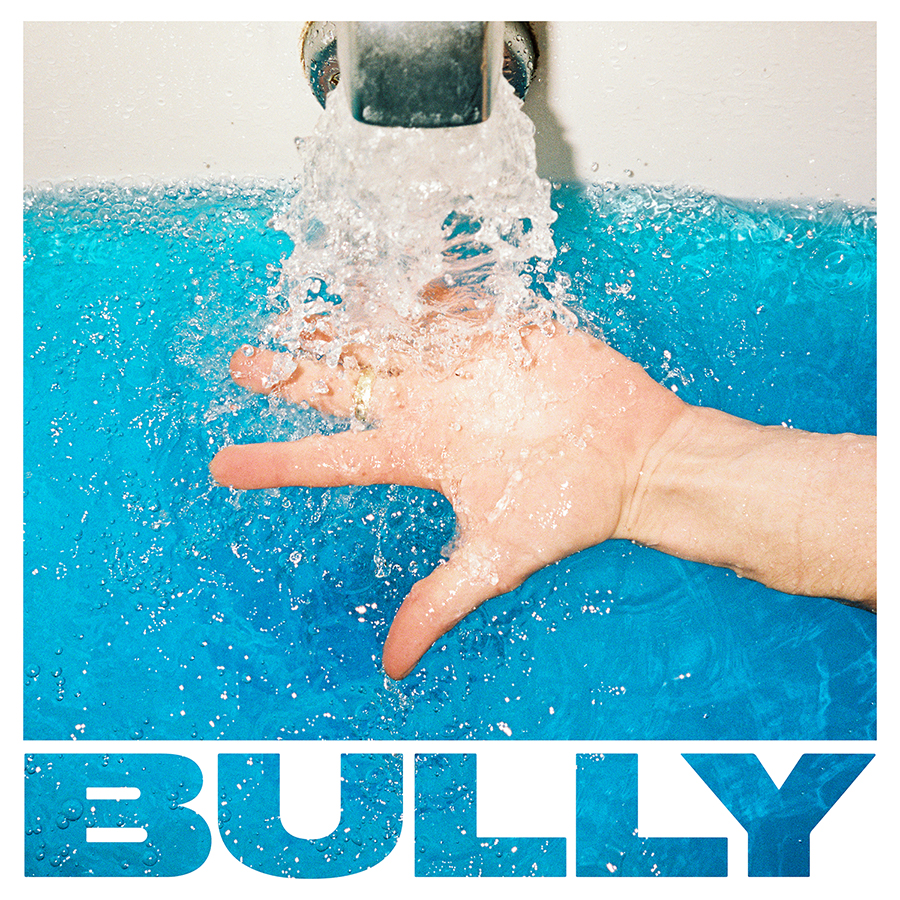 SUGAREGG is available worldwide now through Sub Pop. LP orders through megamart.subpop.com and select independent retailers in North America will receive the limited Loser edition on a translucent blue w/white “smoke” colored vinyl while supplies last. Meanwhile, preorders in the U.K. and Europe through select independent retailers will receive the Loser edition on transparent red vinyl. There is also a new t-shirt design.

SUGAREGG, was produced and mixed by John Congleton and Bully’s Alicia Bognanno, with additional production and mixing by Graham Walsh, recorded at Pachyderm Studios in Cannon Falls, Minnesota, and Palace Sound in Toronto, Ontario, and mastered by Heba Kadry. 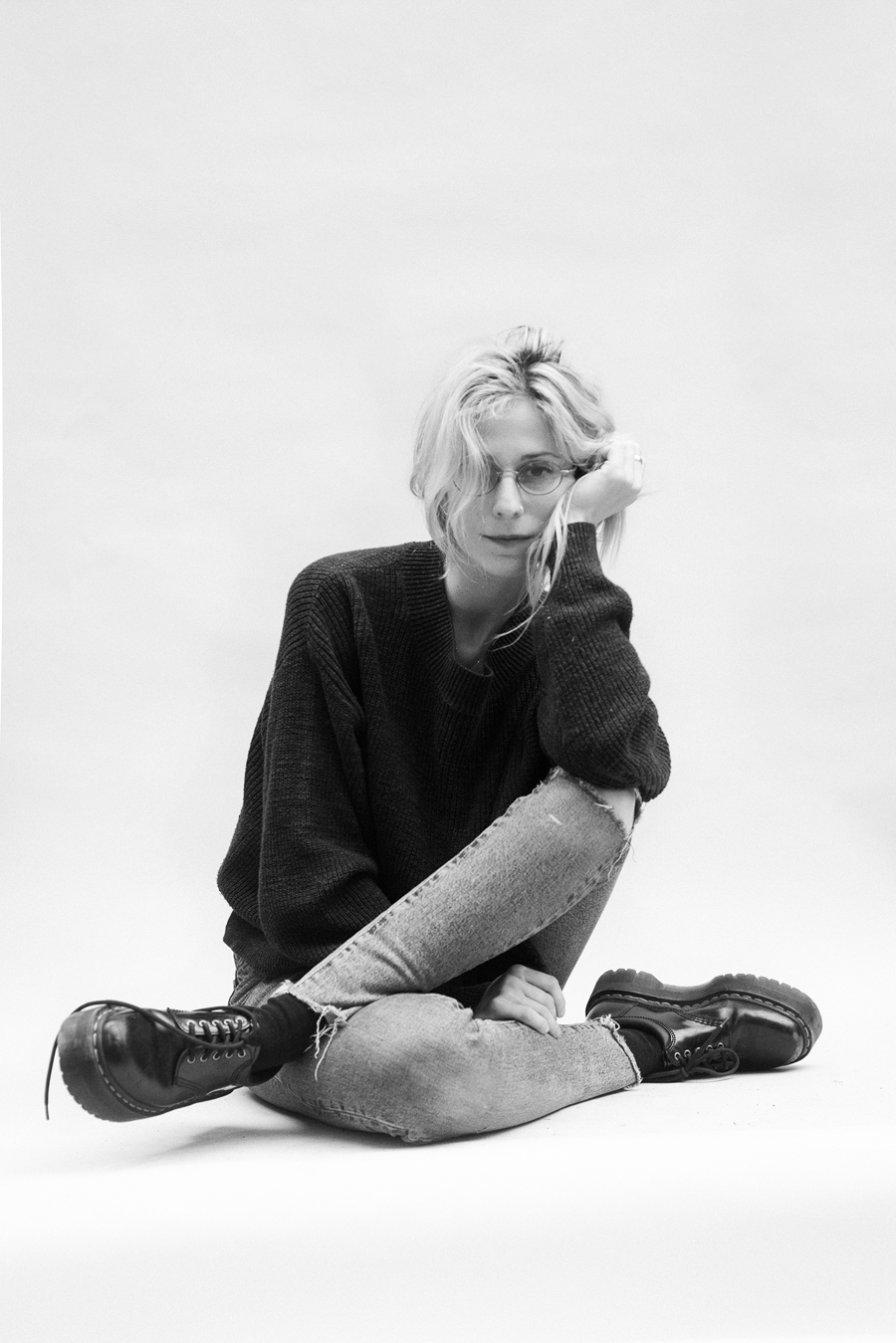 What “The People” have been saying about Bully:

The record flows, hitting knee-skinning highs like “Stuck in Your Head” (“I just wanted to pick up the tempo!” Bognanno sing-songs as the band counts off), barn-burners like “You” (about, it seems, an absent parent) and the hauntingly discordant “Hours and Hours.” Whatever the subject matter, whatever the tempo, each track finds Bognanno full-throated, wild and free…their most self-assured album yet.  [SUGAREGG/ 4.5 stars] - Rolling Stone

“‘SUGAREGG’ shows a musician at the top of their game, unafraid to take themselves a little less seriously than before.” [SUGAREGG]  The Forty Five

“It’s a product full of joy, not maddening, but genuinely uplifting and encouraging. It’s also the best thing Bognanno has written. As the public is becoming increasingly accustomed to performances composed of lies and consistent sleight of hand, it’s rewarding to see someone go in the opposite direction and peel back the layers, revealing a freer and more transparent artistic self. It clearly hasn’t been easy, but on this basis, it certainly seems worth it.” The Line Of Best Fit

“The most explosive collection of songs from Bognanno’s discography.” [SUGAREGG] - Under the Radar

“This is joyous bubblegum grunge…Alicia Bognanno’s voice is as mesmeric and feral as ever, and her band sound simply, effortlessly, gigantic…you’re going to be rotting your teeth on SUGAREGG for weeks.”  [SUGAREGG, ★★★★] - NARC