Clarke and the Himselfs and Guerilla Toss’s contributions to the Sub Pop Singles Club Vol. 5 are available now for the first time at all DSPs. 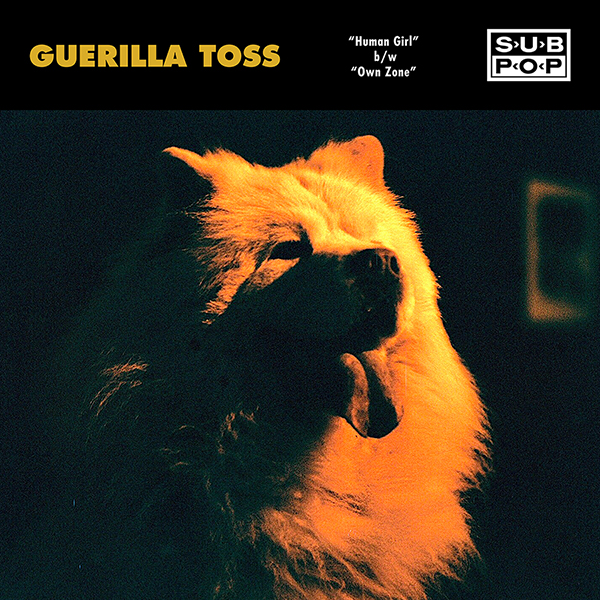 NYC (via Boston) band Guerilla Toss present “Human Girl” and “Own Zone,” two new, exclusive tracks that perfectly capture the exuberant, danceable fusion of post-punk, funk, and experimental rock that Guerilla Toss have been serving up since 2012. 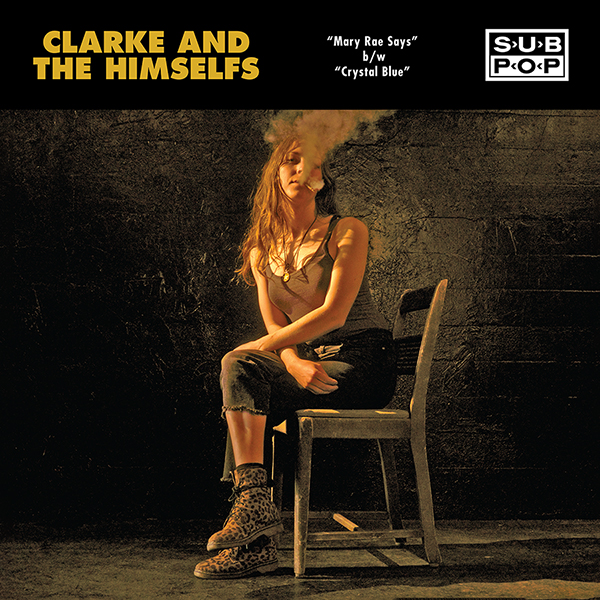 LA’s Clarke and the Himselfs has been releasing compelling, catchy, heart-warming rock and roll since starting as a solo project in Boise in 2011. “Mary Rae Says” and “Crystal Blue” are new, exclusive tracks produced by Don Bolles (Germs, 45 Grave), who also contributed drums, bass, and vocals to “Crystal Blue.”