Y La Bamba’s and L.O.T.I.O.N. Multinational Corporation’s contributions to the Sub Pop Singles Club Vol. 5 are available now for the first time at all DSPs, like so: 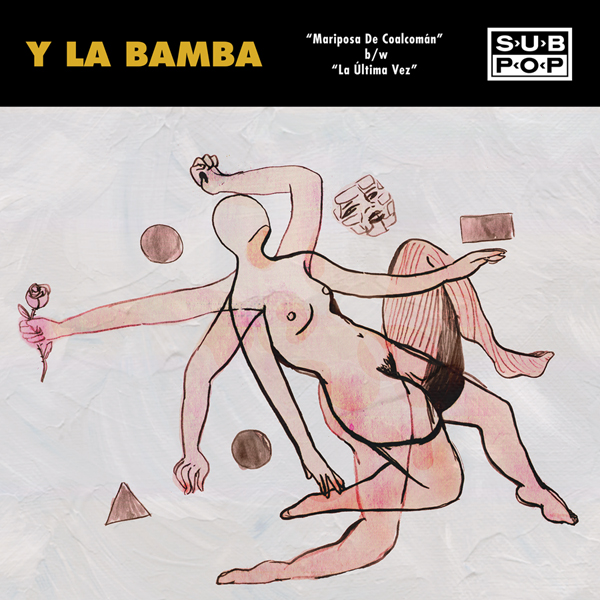 Y La Bamba has been many things, but at the heart of it is singer-songwriter Luz Elena Mendoza’s inquisitive sense of self. They have been living in Mexico for the last year in between tours and wrote a body of work that has a lot to do with ancestral trauma. Spending time In Michoacan, Mexico as an adult has continued to be a strong guide. The writing that has come from the complexities of life and Latin American societies has brought a deeper sense of cultural identity. After releasing the 7-song EP Entre Los Dos, it was only natural to follow the flow of the next manifestation. “Mariposa De Coalcomán” is a song about the mothers in their bloodline, the many lineages that exist in spirit, in dreams, in the heart of the ancestral body. Developing new ways to communicate with the softness and anger of the past. “La Última Vez,” written and recorded in Oaxaca, Mexico, is a love song of boundaries and self-respect. It is clear that Mendoza has found a place to rest all thought and listen to the sound of feeling. Watch the official video for “La Última Vez” directed by Emily Krouse and shot in Los Angeles here (see also Rolling Stone April 13th news story). 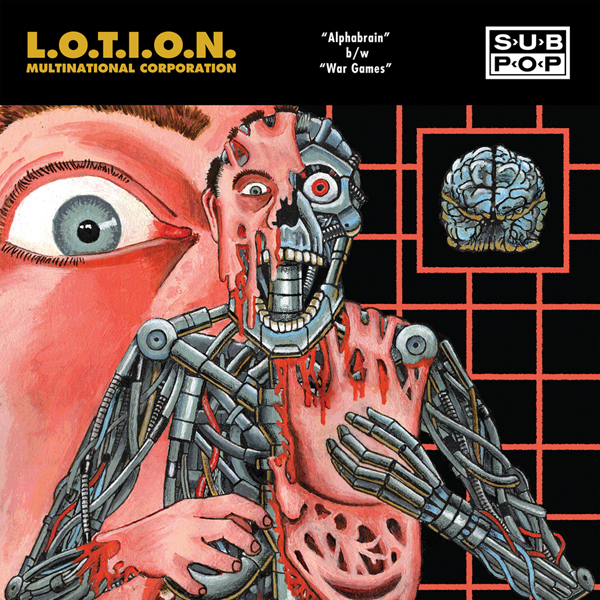 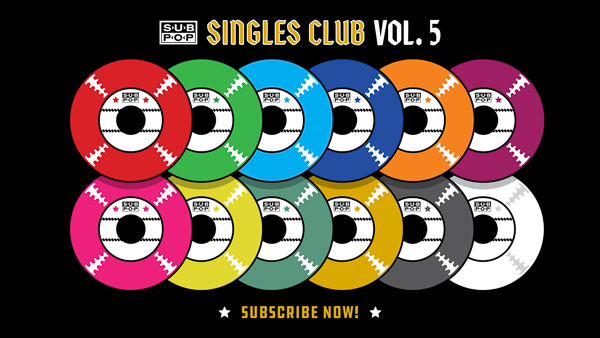 Ya Tseen Look at What the Light Did Now Digital