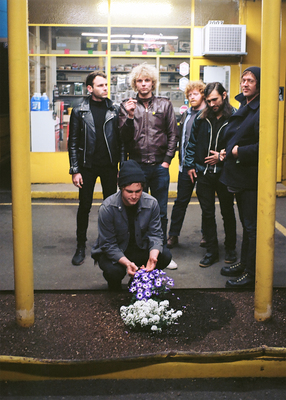 Kyle Craft & Showboat Honey’s new full-length Showboat Honey is out today July 12th, 2019 worldwide from Sub Pop. The album, which features the singles & official videos for “Broken Mirror Pose,” “2 Ugly 4 NY,” and “Deathwish Blue,” was recorded and produced by Kyle Craft, Kevin Clark, and Billy Slater at their own Moonbase Studios in Portland over 2018. The album was mixed by Trevor Spencer and mastered by April Golden at Golden Mastering. Stream it now on YouTube, Spotify and Apple Music. 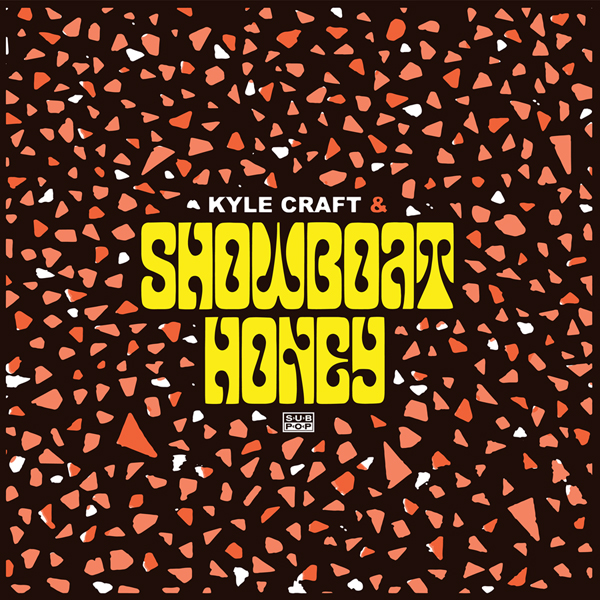 Showboat Honey is available through Sub Pop Mega Mart. Purchases of the LP through megamart.subpop.com and select independent retailers in North America, the UK and Europe will receive the limited Loser edition on a clear blue translucent mix with spots red hi-melt (while supplies last).  There is also a new T-shirt design available. 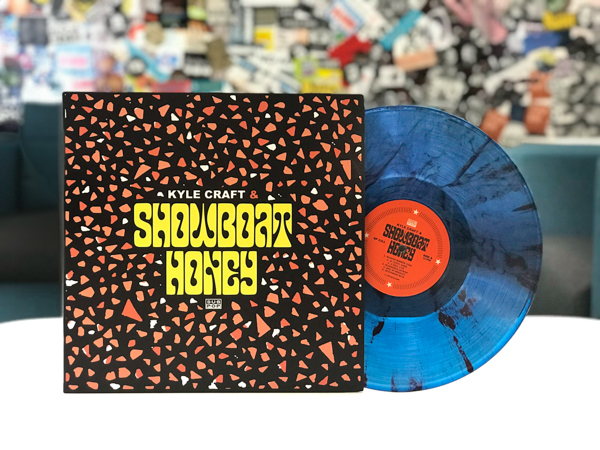 Kyle Craft & Showboat Honey’s previously announced headlining dates for 2019 in support of the album resume tonight, July 12th in Seattle with an in-store at Easy Street Records, and currently end on August 24th in San Francisco at Cafe Du Nord.

What “The People” are saying about Kyle Craft & Showboat Honey:

“Kyle Craft and his backing band Showboat Honey provide a glam-tastic Bowie-esque joyride, full of meaty Stones riffs and sprinkled with caustic soda lyrics that a true Dylan devotee has processed and posted from the heart.” [4/5]- NARC

“The result is a cohesive set of tracks centered around a rough patch that hit at the same time as Craft was falling in love…Fans of his glam rock-influenced sound will find plenty to latch onto.” - Billboard

“Having been the darling of the moment when his solo debut was first released, Craft clearly shows that he has more to offer than just being that guy with wild hair that sounds like someone else. He has a range and depth that is showcased beautifully on this new album, his third on Sub Pop, and first as Kyle Craft & Showboat Honey. “ - Eleven PDX

“On the track, his typically wailing voice is stunted by almost spoken-word verses that ride along with a slow-rolling piano progression. It’s a suspense-building element that pays off when the song eventually crashes into a wave of horns, electric guitars and sheer swagger.” [“Broken Mirror Pose”/ Heavy Rotation] - World Cafe

“Craft, whose lyrics and electric guitar hooks have drawn comparisons to Bob Dylan and The Rolling Stones, is no stranger to vintage sounds.” [“Broken Mirror Pose”] - PASTE

“Craft has brought his signature twang into a more Raconteurs-esque world with his latest release.” [2 Ugly 4 NY] - Alt Citizen 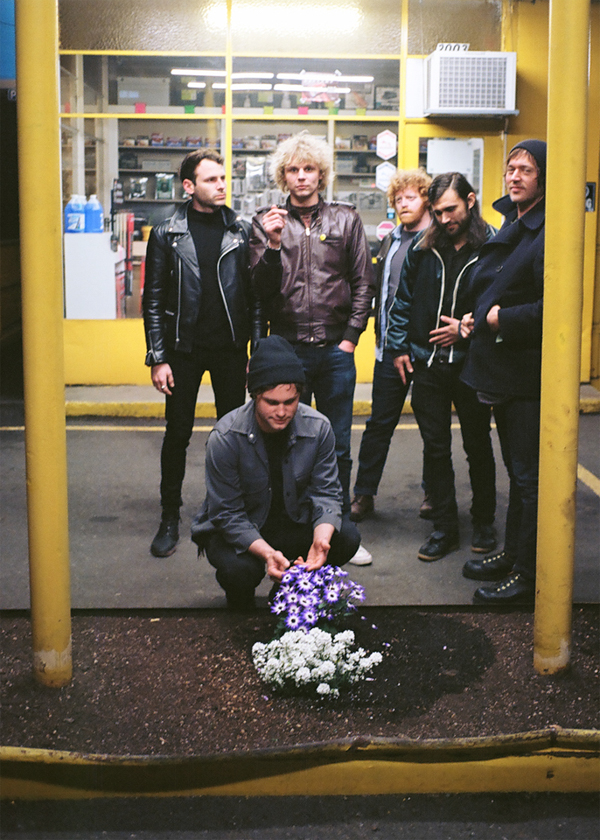