Transcendent folk-pop artist Shannon Lay will release August, her Sub Pop debut, on CD/LP/DL/CS worldwide on August 23rd. You can now watch the official video for “Nowhere,” the album’s lead single, directed by Lay and Chris Slater. She says of the song and visual, “I want this song to emphasize the importance of enjoying the journey. The video is moments of in between travel footage, different settings around my home, singing in the bounty of spring. There is so much power in presence, enjoy every moment, savor every second. Cherish the memories made along the way and appreciate how they change and shape you.”

The title August refers to the month in 2017 when Lay quit her day job and fully gave herself over to music. This was her liberation as an artist, and the album is devoted to paying that forward to her listeners. “It’s a thank you to the universe,” says the Los Angeles artist. Exquisitely uplifting, August doubles as an aural baptism renewing her purpose for making music. “I always picture music as this river. Everyone’s throwing things into this river, it’s a place you can go to and feed off of that energy,” she says, “and feel nourished by the fact that so many people are feeling what you’re feeling. It’s this beautiful exchange.”  You can listen to her cover of the classic Karen Dalton track “Something On Your Mind” here.

August is now available for preorder from Sub Pop. LP preorders of the album through megamart.subpop.com and select independent retailers in North America, UK, and Europe will receive the limited Loser edition on orange vinyl (North America) and Sun Yellow vinyl (UK/EU) while supplies last.

Following these shows, Shannon Lay will embark on an 18-date North American tour opening for Mikal Cronin, beginning November 8th in Portland at Mississippi Studios and ending on December 1st in San Diego at the Casbah. Click here for a full list of dates. 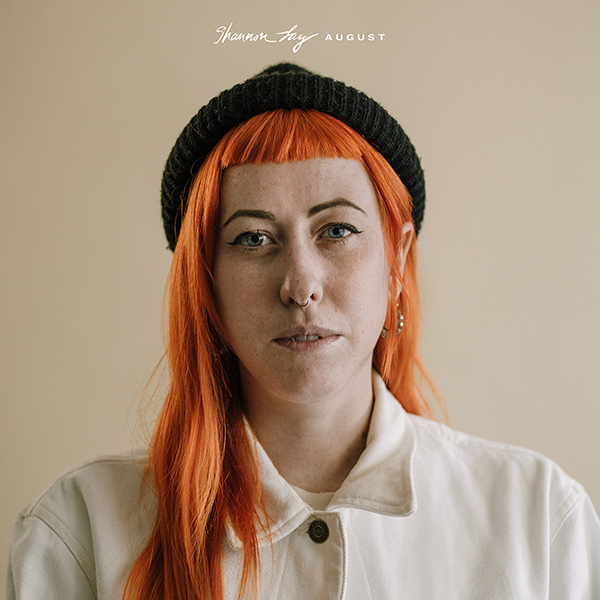