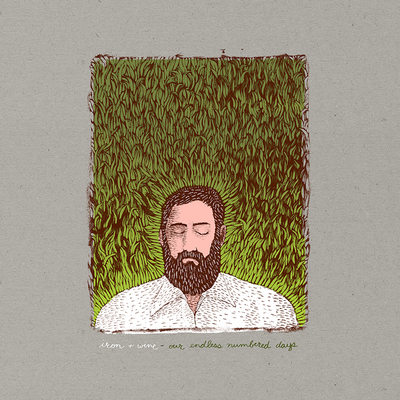 Sub Pop and Iron & Wine celebrate the 15th anniversary of Our Endless Numbered Days with the release of a newly expanded deluxe edition on CD/2xLP/DL and it’s in stores now. This version features eight previously never before heard demos, new artwork, and a 12-page booklet including liner notes from author Amanda Petrusich. You can hear the demo version of ”Passing Afternoon” here. 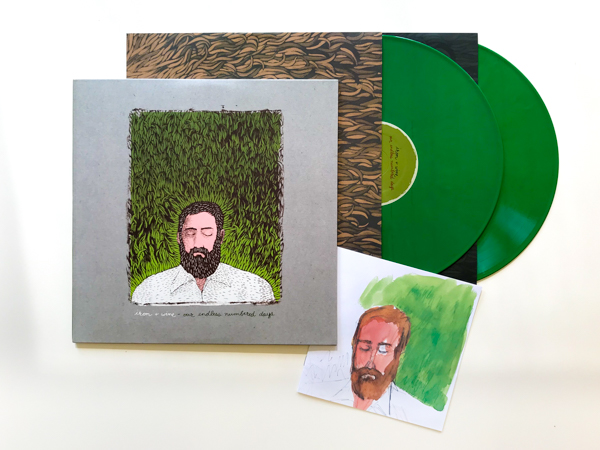