After a landmark 12 months for Rolling Blackouts Coastal Fever, who released their debut album Hope Downs to worldwide critical acclaim in June 2018 – Sub Pop is excited to reveal new music from the Melbourne band in the form of single, “In the Capital.” The track (which is now live on all digital platforms) will also feature on a limited edition 7-inch alongside a B-side titled “Read My Mind.” The vinyl will be released on Friday, April 26th and is available to pre-order here from Sub Pop.

Rolling Blackouts C.F.’s Fran Keaney describes how “In the Capital” came together: “I first had the idea for the melody and some of the lyrics when I was swimming. It’s taken a while to finish the song, to make it feel like the initial feeling. I can’t neatly describe it, but something like connection despite distance. I was thinking about transience and water and death and big cities and fishing towns and moon river.” 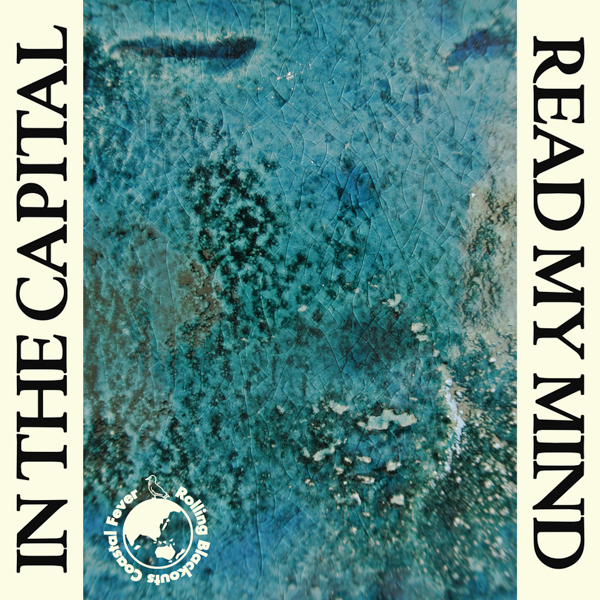 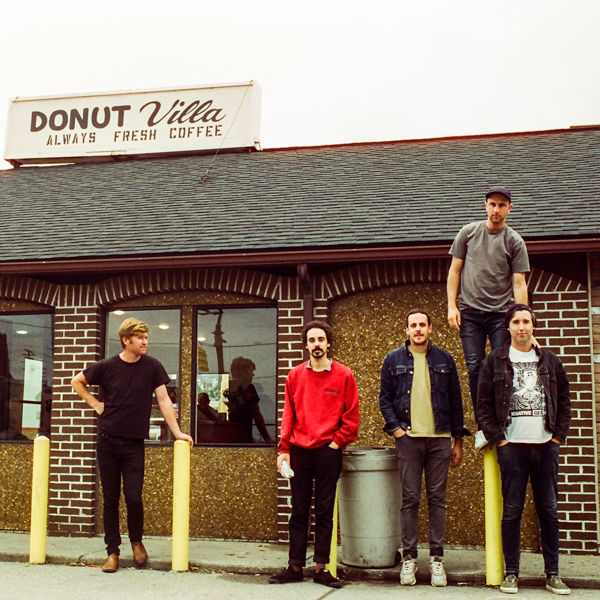 To say 2018 was a big year for Rolling Blackouts C.F. is an understatement. The release of the band’s lauded debut album Hope Downs– which featured singles “Mainland,” “Talking Straight,”  “An Air Conditioned Man,” “Time In Common,” and “Sister’s Jeans” – was embraced by lovers of their early EPs, Talk Tight and The French Press, and new fans alike. The record quickly became one of the most internationally acclaimed Australian albums of the year, appearing in many sought after Best of 2018 lists, coming in at #5 on Rough Trade’s Albums of the Year list, #3 on MOJO’s Album of the Year List (+ was named MOJO’s “Debut Album of the Year”), #2 on UNCUT’s Albums of the Year & many more. The band kicked off 2019 by being shortlisted for the prestigious Australian Music Prize Award.