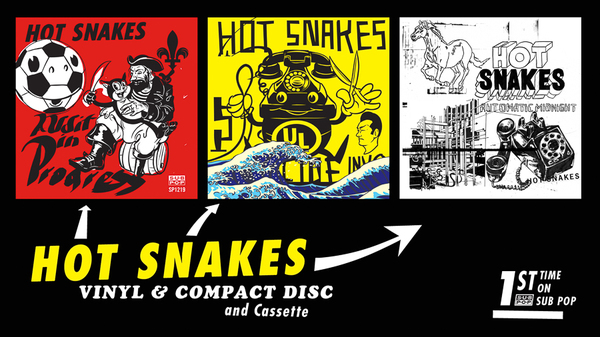 On Friday, January 19th, 2018, Hot Snakes entire discography – Automatic Midnight, Suicide Invoice, and Audit in Progress – will be reissued worldwide through Sub Pop. The first pressing of the LP reissues of these albums will be on colored vinyl (Automatic Midnight on orange, Suicide Invoice on yellow, and Audit in Progress on pink) and each album will come with its own, new set of 6 stickers designed by the band’s Rick Froberg. And January 19th will be the first time any of these albums have been available on cassette.

These influential post-hardcore all-stars – boasting members of Pitchfork, Rocket From the Crypt,  Drive Like Jehu, Earthless, Obits, Burning Brides, OFF!, The Delta 72, and more –released three of our favorite rock records of the past 20 years: Automatic Midnight in 2000, Suicide Invoice in 2002 and Audit in Progress in 2004. And now, finally, they’re ours! As we await the somewhat-later-in-2018 release of their first new album since 2004, please make these Sub Pop reissues yours…

Automatic Midnight, Suicide Invoice, and Audit in Progress are now available for preorder in the below listed formats (plus there’s an updated Hot Snakes T-shirt design) [preorder them all here] 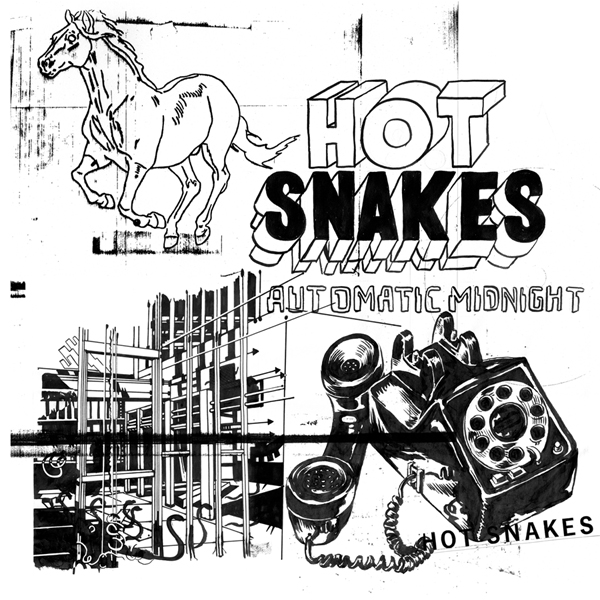 Automatic Midnight, Hot Snakes’ first studio album, originally came out in 2000. Both the band and the album began as a side project for John Reis in June 1999, during time off from his main band Rocket From the Crypt. Reis wrote and recorded a batch of songs in San Diego with Delta 72 drummer Jason Kourkounis. To provide vocals for the tracks Reis called in Rick Froberg, whom he had played with in Pitchfork and Drive Like Jehu from 1986 to 1995. Most of the material from these sessions was used to create Automatic Midnight, which became the first release for Reis’ newly formed Swami Records label. The band’s sound represented a return to the unrealized past of its members: direct, undraped and rock ‘n’ roll while still maintaining the dense and turbulent character of the members’ previous work. In April or May of 2000, Hot Snakes added bassist Gar Wood, found their live sound and established themselves as primo, down-stroke warlords. 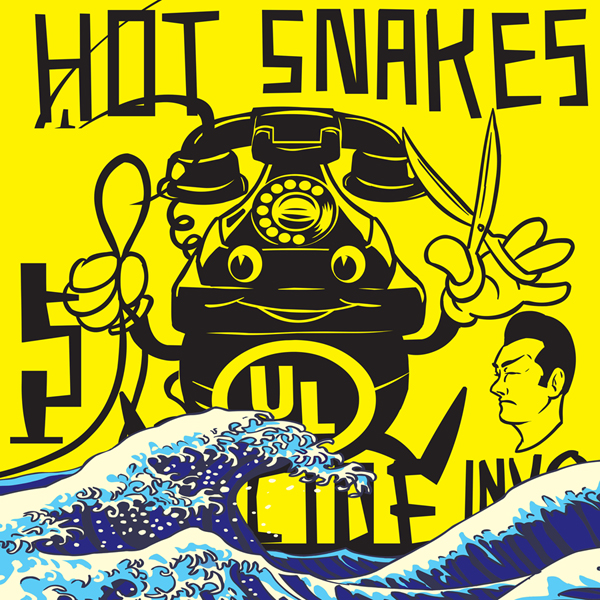 Suicide Invoice, their second album, was originally released in 2002. It was recorded at San Diego’s Drag Racist Studios in 2002 with engineer Ben Moore. The album exhibits Hot Snakes’ slightly larger palate in mood and dissonance. People enjoyed the shows and listening to the recorded music. But, strain from controversy and fame would reveal cracks in the seemingly impenetrable hide of Hot Snakes. A year after the album’s release, drummer Jason Kourkounis left to focus on other music. 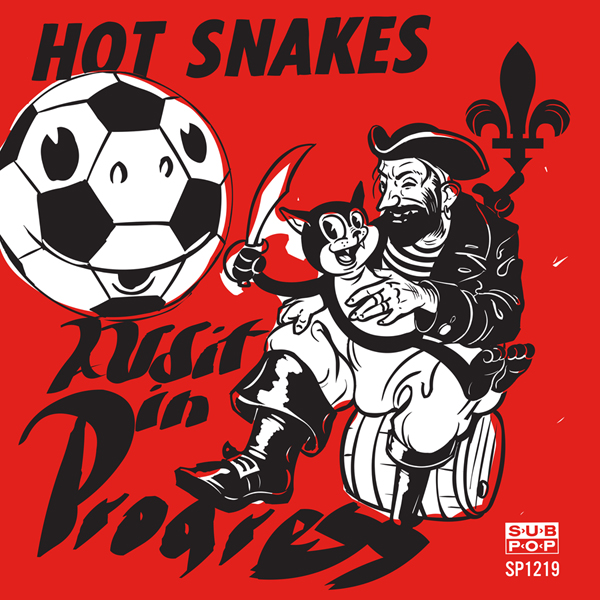 Audit in Progress is their third studio album, originally released in 2004. The band recorded the album with new drummer Mario Rubalcaba at San Diego’s Big Fish Recording with engineer Ben Moore. An increased attraction to dissonance surfaced on Audit in Progress. The album was well-received by critics and fans and was named “best punk album” at the 2005 San Diego Music Awards. More shows were played and enjoyed and the band visited many cities all over the world. By 2005, the band spiraled into a mid-life punk crisis and stopped performing. 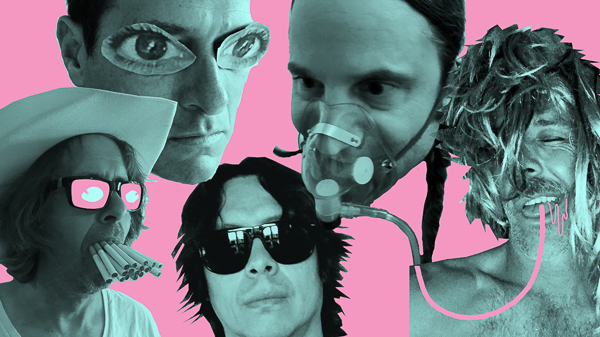 Lucky for all of us here in the present, Hot Snakes are charging back, renewed, recording new music and playing shows with both drummers, and planning for the release of a new album in 2018 on Sub Pop Records. Read more on Hot Snakes by Swami John Reis here.

For up to date ticket information, please visit hotsnakes.shofetti.com.