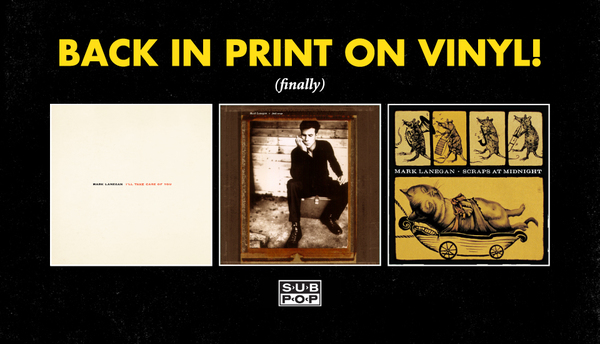 Rejoice! Sub Pop is (finally) repressing three beloved albums from Pacific Northwest icon Mark Lanegan (also known for his work with Screaming Trees, Gutter Twins, Mad Season, Queens of the Stone Age, Isobel Campbell, and more).  Scraps at Midnight, I’ll Take Care of You, and Field Songs will be available on vinyl worldwide on August 25h, and the albums are now available for pre-order from Sub Pop Mega Mart. Each album is pressed on 180-gram vinyl, and is housed in a gatefold jacket reproducing the art for its original release.

New to Mark Lanegan?  Might we suggest this Beginner’s Guide playlist as an introduction?

As a solo artist, Mark Lanegan built a devoted following, slowly releasing records that highlighted his love for singer/songwriters, and American folk and blues. His love for the rich history of American contemporary music was showcased throughout these three remarkable efforts: Scraps at Midnight (1998), I’ll Take Care of You(1999) and Field Songs (2001). And let’s not forget that voice! Trying to describe the power of Mark’s voice is not an easy task, but to paraphrase Fred Neil, he sure can sing the shit out of a song.

About the Mark Lanegan Represses: 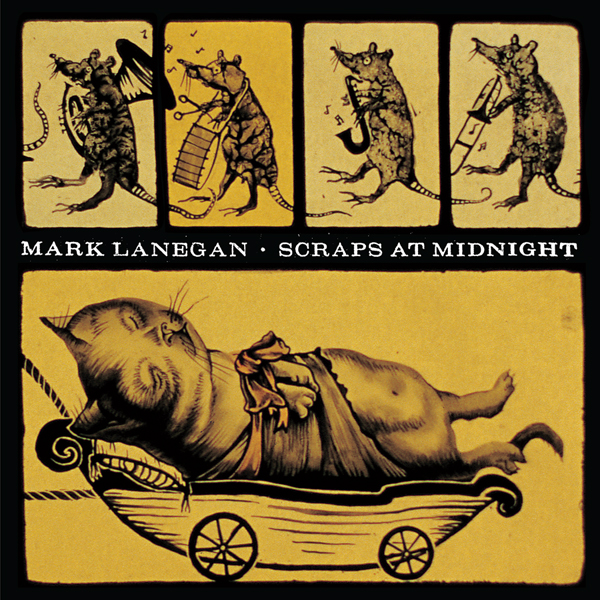 Scraps at Midnight is the third solo album by Lanegan, which he co-produced with longtime collaborator Johnson. Scraps at Midnight could arguably be considered the final installment of a trilogy of albums (preceded by The Winding Sheet and Whiskey for the Holy Ghost) which feature the songwriter’s interpretation of American roots music set to troubling lyrics that explore themes of loss, sin and redemption. LP comes in a gatefold jacket and is 180 gram vinyl. 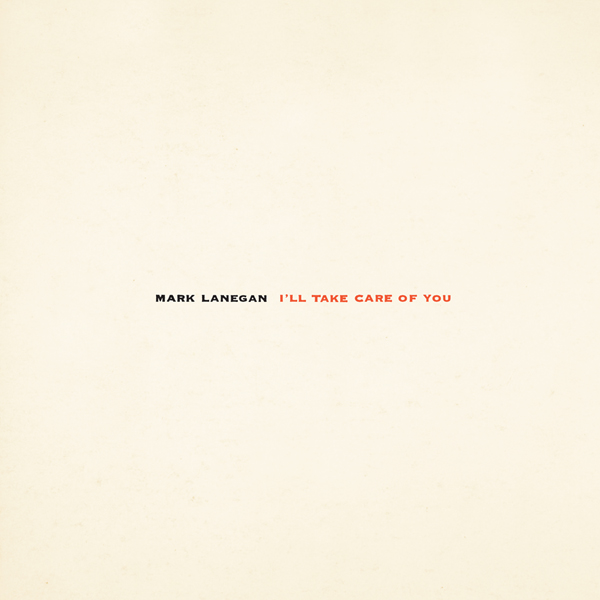 I’ll Take Care of You, Lanegan’s fourth solo effort, consists entirely of cover songs with interpretation of songs from a wide variety of songwriters, including Tim Rose, Tim Hardin, Booker T. Jones, and Buck Owens. Prior to this LP version, I’ll Take Care of You was only available on vinyl via a long-out-of-print European run, and in the One Way Street box set.  LP comes in a gatefold jacket and is 180 gram vinyl. 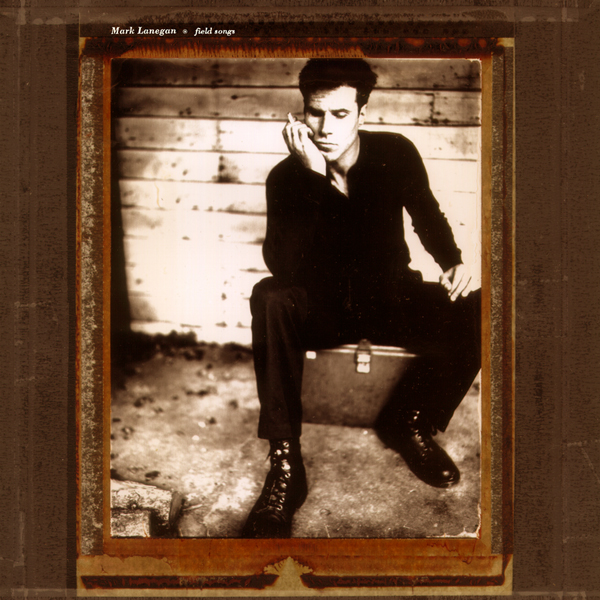 On Lanegan’s fifth and final solo album for Sub Pop, Field Songs, he seems to have taken the best elements from his previous work to create one of the most fulfilled, and fulfilling, albums of his career; Field Songs also includes “Kimiko’s Dream House,” which Mark co-wrote with Jeffrey Lee Pierce of The Gun Club. This LP version is the first standalone vinyl edition of Field Songs (it was previously only available in the 2015 box set entitled One Way Street).  LP comes in a gatefold jacket and is 180 gram vinyl.