Jesca Hoop has some freshly made 2017 tour dates for you! She’ll be on the road soon after the release of her forthcoming Sub Pop debut Memories Are Now (out February 10th). 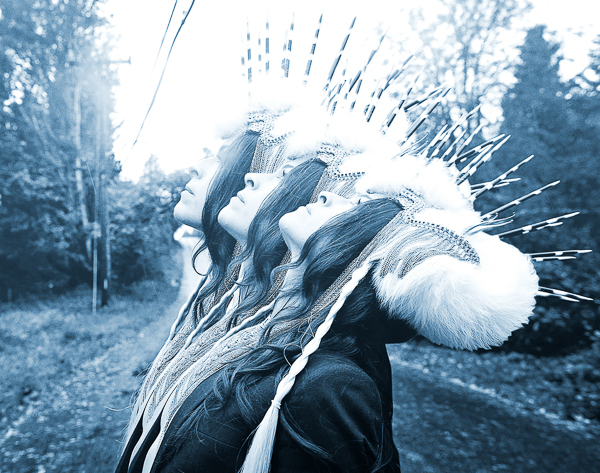 Memories Are Now is an album of stunning original songs, raw yet brimming with energy, forged from rich life experience and emotional depth. Beautifully delivered by an artist that has steadfastly honed her unique craft of musical storytelling.

For an in-depth insight into the recording of the Memories Are Now, check out this lovely short film. The release of Memories Are Now comes on the heels of Love Letter for Fire, Jesca’s acclaimed duets album with Iron & Wine’s Sam Beam. Memories Are Now was recorded at NRG Studios, produced by Blake Mills (Alabama Shakes), engineered by Eric Caudieux, mixed by Greg Koller and mastered by Ian Sefchick at Capitol Mastering.

Memories Are Now will be released on CD / LP / DL and is available for pre-order now. LP pre-orders through megamart.subpop.com will receive the limited Loser Edition on robin’s egg blue colored vinyl (while supplies last).