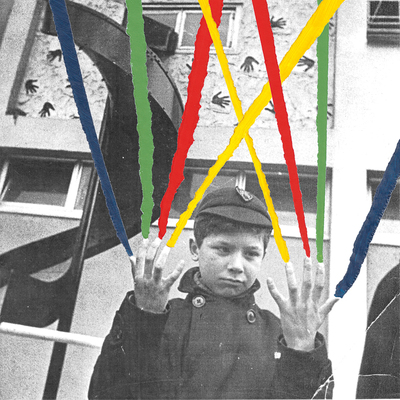 Set sail on the sonic seas of brand new music from German electro-wizards, The Notwist!

We (Sub Pop, that is) are pleased to share release details on behalf of Superheroes, Ghostvillains & Stuff, their new live album which features 16 tracks from The Notwist’s extensive catalog, and was recorded on December 16, 2015 on the second of three consecutive, sold-out nights at UT Connewitz in Leipzig, Germany.

If The Notwist are a new band to you, get to know them! On this page, you can read up on their rich history - over the years, the band has been involved in very notable and sonically awesome side projects like Ms. John Soda and Lali Puna, among others. In the meantime, you can listen to the live version of The Notwist classic, “Pick Up the Phone,” via the good people of Flood Magazine [link here].

Superheroes, Ghostvillains & Stuff will be available as a digital only release in North America from Sub Pop [here] and in Europe on 2xCD/3xLP/DL through Alien Transistor [here].

The Notwist have a European tour scheduled in 2016-17, and if they happen to be playing near you, do yourself a favor and join them for the night. They’re pretty magical live. (Dates below.) 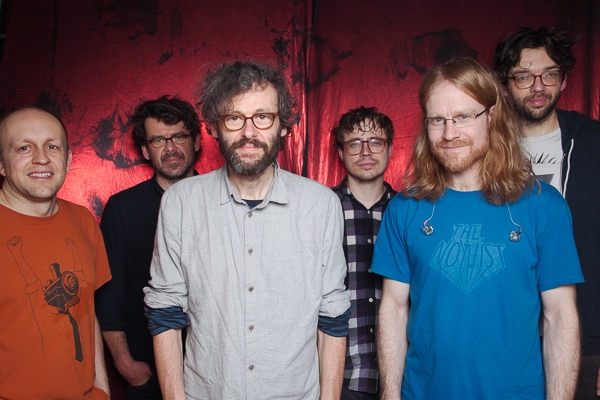