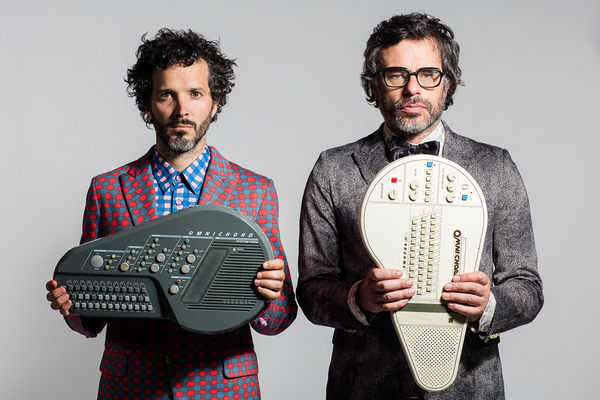 Newly added performances include Cynthia Woods Mitchell Pavillion in Houston on October 25th, Verizon Theatre at Grand Prairie in Dallas on October 26th, and a rescheduled Phoenix show at Comerica Theatre on October 28th (tickets purchased for the July 3rd show will be honored). October dates can be found below. 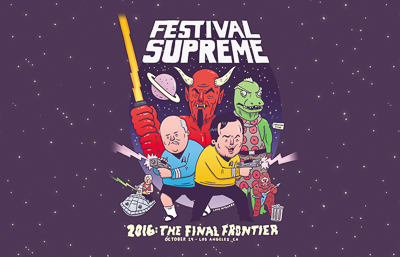 The duo was also the subject of a recent New York Times “Sunday Arts Feature,” which you can read in full here. 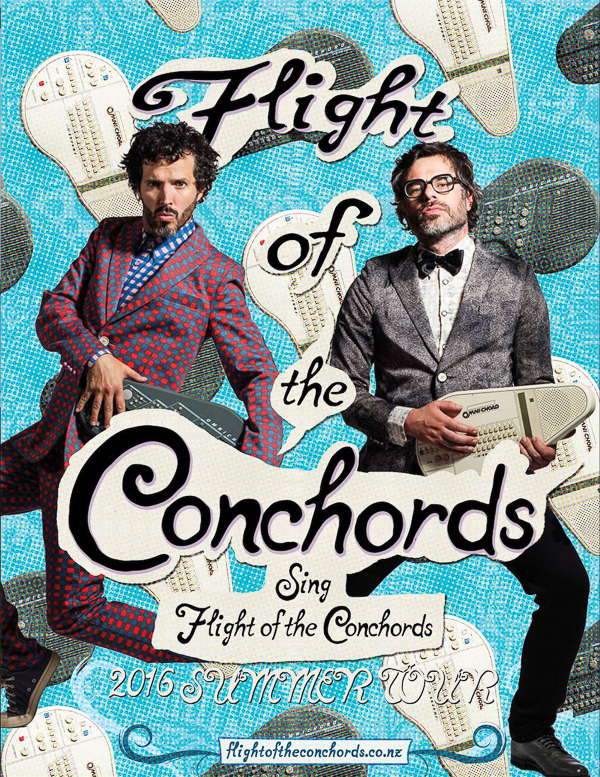