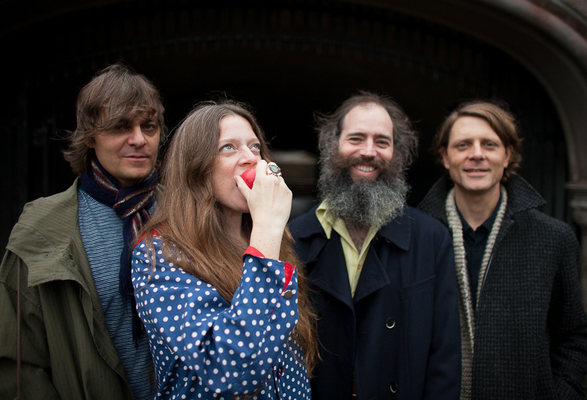 We suggest that you click on over and listen to “Your Hollows”, the new track from Heron Oblivion’s self-titled debut, premiering today (please and thanks).
Loud & Quiet says of the track, “‘Your Hollows’ is a six-minute snake of a song culminating in a hurricane of distortion. Baird’s delicate voice still, somehow, manages to rise above it all. It’s impressive stuff (see track premiere Monday, February 1st).” 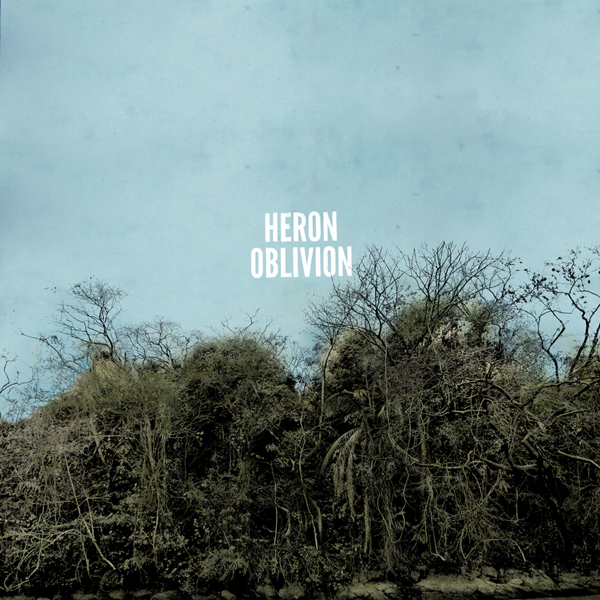 Heron Oblivion will be released on CD / LP / DL / CASS worldwide March 4th through Sub Pop, and is now available for preorder from the Sub Pop Mega Mart, iTunes, Amazon, Google Play and Bandcamp. LP preorders from megamart.subpop.com will receive the limited “Loser” edition on clear vinyl with a white swirl (while supplies last).
The album, which features the highlights ”Oriar”, “Beneath Fields”, ”Your Hollows” and “Sudden Lament”, was produced and mixed by the band in San Francisco at The Mansion.


More on Heron Oblivion from WFMU’s Brian Turner:
Pastoral pummel. Listening to Heron Oblivion’s album feels like sitting in a lovely meadow in the shadow of a dam that’s gonna heave-ho’ any minute. Members of this new San Francisco combo have put in time in both raging and relatively tranquil psychedelic sound units—this is the premise and the synergy behind this very unique and special new album (read more at Sub Pop).