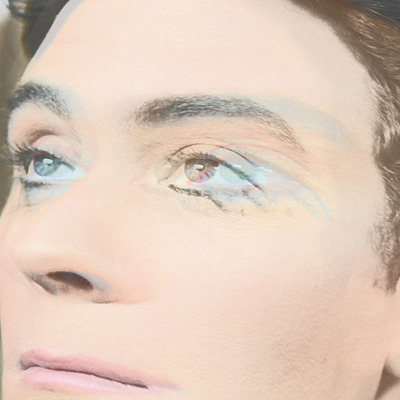 2013 doesn’t really begin for us here at Sub Pop HQ until we release our first record of the year, and due to this anomaly (specific to us), this year officially commences on January 29th with the release of The Ruby Suns remarkable, genre-bending fourth record, Christopher. If you’re among the first 200 people to pre-order Christopher on CD or LP, you’ll receive a very limited-edition seven inch single featuring two remixes of “In Real Life” remixed by Signer’s Oil Change and Boycrush, respectively—also of the band The Ruby Suns. Speaking of limited-edition, we’re also giving the first 200 people who pre-order Christopher on vinyl LP the colored-vinyl, Loser Edition version of the LP—in this case, on blue vinyl. And of course stickers, we’re always giving you stickers.

Pre-order Christopher on CD or LP