The band released two acclaimed records in 2006, beginning early in the year with the self-released 10", “Shrinking Moon for You”. The record quickly sold-out, after capturing the attention of well-regarded tastemakers, such as Tom Lax and Byron Coley, who penned rave reviews on Siltblog, and in Wire magazine, respectively. A 7" followed on the Sick Thirst label, and received similar praise from music bloggers, as well as from veteran scribe David Fricke in Rolling Stone. 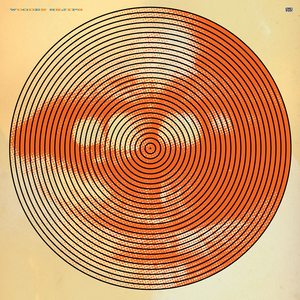