Halfway through the first decade of the new century brings change to Wolf Eyes. With Aaron Dilloway relocating to Nepal, the band decided to scoop up Mike Connelly of noise kin Hair Police to pick up the slack. Connelly has been in the game since around 2000 with his own tape label Gods of Tundra and sound assault group Hair Police. He moved up to Michigan at the end of 2004 and has been jamming with Olson and Young in various projects, leading up to his introduction into Wolf Eyes. The band’s recent shows have been a return to a much more primitive and raw approach to the bands own version of Armageddon (which includes brews and Negative Approach’s “Ready to Fight” on repeat). New recordings like “Deranged” and “Droll vol. 19” highlight Wolf Eyes’ current state of mind, while new songs like “Leper War” tear it all to pieces. 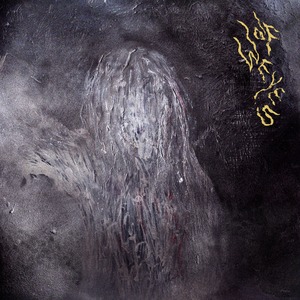