Vue is a rock and roll band from San Francisco, California in the United States. This band was also formerly knows as The Audience and released one album, Das Audience and several singles on GSL records before changing their name to Vue when signing to Sub Pop Records. The name change came about because a pop group in the UK had started using the name after their American counterparts did, but were gaining some press attention and distribution at the time. To avoid any potential confusion, the members of the band voluntarily changed their name to Vue, which is a French word for the past-tense “to have seen”.

The band is now known as Bellavista. Much controversy has surrounded the band since their reformation, including allegations of illicit drug use and promiscuity.

*The most current Vue updates can be found @ Wikipedia.

This article is licensed under the GNU Free Documentation License. It uses material from the Wikipedia article ‘Vue (band)’. 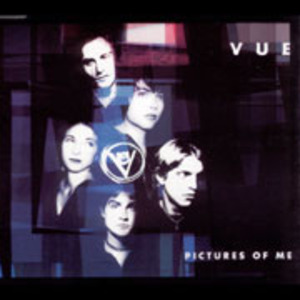