The music that sophisticated Polish quartet Trupa Trupa – Grzegorz Kwiatkowski (vocal, guitar), Wojciech Juchniewicz (vocal, bass guitar, guitar), Rafał Wojczal (second guitar, keys), Tomasz Pawluczuk (drums) - creates lands like anthems, with barbed hooks driven deep by an italicized rhythm section or turned into a fantasy by crisscrossing harmonies. During “Dream About,” honeyed falsetto totters over a menacing bassline, the frisson between them so hypnotic it renders the title phrase as an existential mantra, a lifeline. Their music is an embarrassment of riches, a string of hits in Trupa Trupa’s idiosyncratic, self-made universe. 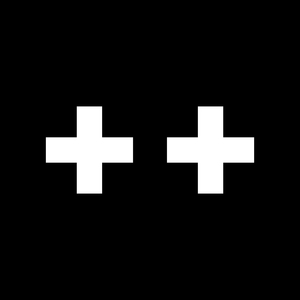