If their debut Youth Hunt marked The Homesick’s tryst with faith and pastoral life, the band’s upcoming second album The Big Exercise brings them to more grounded, tangible pastures. With its title ripped from a passage in the Scott Walker-biography Deep Shade Of Blue, the record is a concentrated effort by Jaap van der Velde, Erik Woudwijk and Elias Elgersma to explore the physicality of their music in fresh ways.

The Homesick extends its international tour schedule for 2020 with new dates in the U.K., Europe, and North America in support of ‘The Big Exercise’ 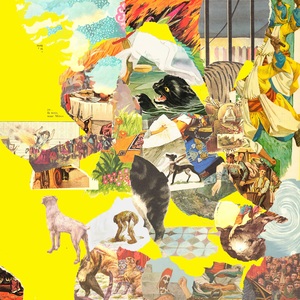