HOW FORMED:
They are buddies.

HIGHLIGHT:
The Evil Tambourines have an inexplicably accurate idea of when to spin a groove in a whole new direction, be it dissonant and shocking, or simply a minor musical aside before returning to the comfortable confines of the track.

“The good-time funkified indie hip-hop album of the year? Well, maybe… “Saturn” is hands-down the best party song never to be played on the radio, thanks to a chorus that casually ignores all the FCC warnings. Too bad, really, because nothing on your local K-SNOR touches this irresistible disco rap that will put a smile on the face of even the staunchest conservative whitey, while he/she fruitlessly tries to stop shaking his/her ass. It alone is worth the price of admission."—Tim McMahan, lazyeye reviews

“These Tambourines are evil, in the best sense…they’re pumping out some classic old-skool rollerbass, all easy lover basslines and chillout bongos”—Irving Bellemead, e-zine reviews 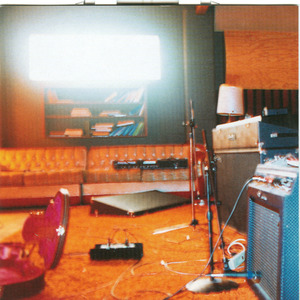