Steve Fisk is a Washington-based audio engineer, record producer and musician. He has worked with Nirvana, Soundgarden, Maktub, the Screaming Trees, The 360’s, Calvin Johnson, Wedding Present, Some Velvet Sidewalk, Unwound, and Negativland.

He joined the instrumental rock band Pell Mell in 1982.

He released an album of his own music entitled 448 Deathless Days for SST Records in 1987. A retrospective work called Over and Thru the Night followed in 1993 on K Records gathering up material from the earlier K cassettes releases Kiss This Day Goodbye (1982), Til the Night Closes in (1985) and One More Valley (1985).

He and vocalist Shawn Smith formed Pigeonhed, which released its debut album in 1993.

In 2001 Steve released his second full-length studio album 999 Levels of Undo on the Sub Pop label.

*The most current Steve Fisk updates can be found @ Wikipedia. This article is licensed under the GNU Free Documentation License. It uses material from the Wikipedia article Steve Fisk 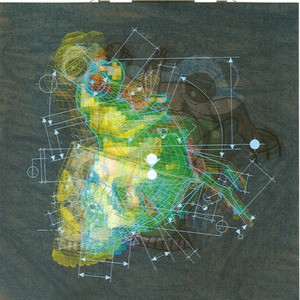