WHERE NOW:
Still playing together.

HOW FORMED:
Fisk’s early experimentation with tape loops and soundboard manipulation gave birth to the project. With a large supply of vintage keyboards, the collaboration between Fisk and Smith debuted under the name Pigeonhed in 1993.

HIGHLIGHT:
Fisk and Smith contributed to some of the finest bands in the Northwest — Brad, Satchel, Pell Mell, Soundgarden, Nirvana and Beat Happening. 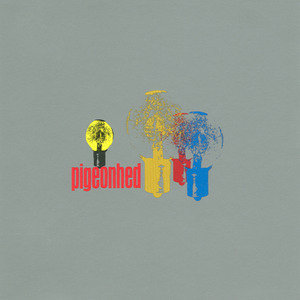