WHERE FROM:
Portland, Oregon

HOW FORMED:
Steve Fisk took an interest in Heather’s music and helped her produce her own record.

“It’s unfortunate that female artists often get marginalized, or get cheapened as a result of the music of a select, image-friendly few. I’m sure that we can think of a few if we put our heads together. Maybe Duby needs to get pissed off, sing really cutesy-like, or something, and fall into one of those delightful stereotypes that seems to plague a lot of women’s music. But Duby’s music is too classy, too skilled, and just too good for that.” – Jason Morehead. 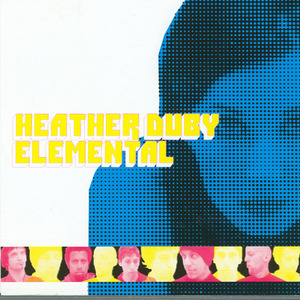