Eddie Vedder has served as Pearl Jam’s frontman since 1990. His debut solo release was the 2007 soundtrack album for the film Into the Wild for which Vedder won a Golden Globe for the song “Guaranteed.” In 2012, Vedder’s sophomore solo album, Ukulele Songs, received a Grammy nomination for Best Folk Album. Vedder was inducted into the Rock and Roll Hall of Fame as a member of Pearl Jam on April 7, 2017. 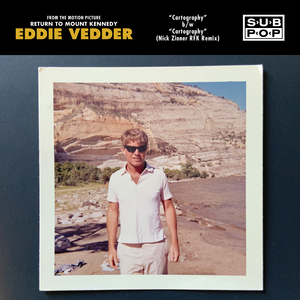