B L O U S E is based out of a 6,000 square-foot warehouse in North Portland. The project started in the summer of 2010, after Los Angeles native Charlie Hilton met Patrick Adams in art school. They made a few home recordings and soon began spending nights at the warehouse recording with Jacob Portrait (Producer of Mint Chicks, Dandy Warhols, Starfucker). Having played music since their teens, the three found that there was something inexplicable in their coming together. After posting two demo tracks to Bandcamp’s website, the group was picked up by Captured Tracks out of Brooklyn, NY. A 7" single of Into Black was released at the end of March ’11 by Captured Tracks. Sub Pop Records will be releasing the second single for Shadow on May 31st. 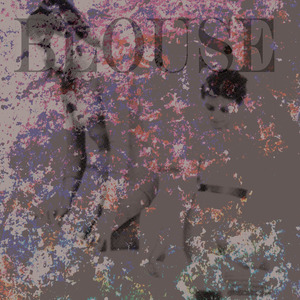