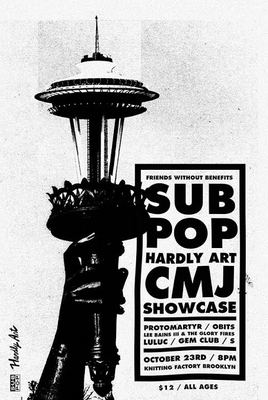 Bed & Bugs, the most recent album from Obits, was released in the fall of 2013 on Sub Pop Records. Between then and now, and in an effort to highlight the excellent qualities of their third full-length album, the band has toured these United States and Europe and released a couple of other, very good music videos. There’s one for the song “Spun Out” and also one for the song “Operation Bikini” (in which, as one Youtube commenter astutely observed, there are no bikinis). And now, there is a new and really, very great animated video for the number “I’m Closing In” which was directed by Paul Clark. Please make sweet click with the embed to watch it!

This May, Obits will be playing two shows here in the U.S. before heading to Brazil for both the Sub Pop Festival in Sao Paulo and the Bananada Festival in Goiania, Brazil. Labelmates Mudhoney and METZ will be playing both of those Brazilian festivals along with Obits.

Recent live footage from Spain’s Radio 3 and the newly posted KEXP live session the band recorded here in Seattle this past November both demonstrate the undeniable appeal of Obits’ live shows. Please get into it.

May 15 - Sao Paulo, Brazil at the Sub Pop Festival (at Audio) (with Mudhoney and METZ)

May 16 - Goiania, Brazil at the Bananada Festival (with Mudhoney and METZ)

As we’ve previously reported, Obits’ triumphant return to public activity will officially be September 10th, the release date of their third and, honestly, best damn record yet, Bed & Bugs. Listen to track one, side one of B & B, “Taste the Diff”, in the accompanying player. 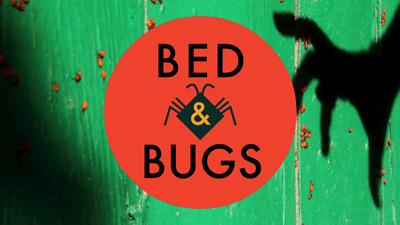 We’re beyond pleased to present to you the album trailer for Bed & Bugs not only because it’s a compelling, sales-driving marketing device, but also because it means for you, discerning music connoisseur, that a new record from the always fabulous (and handsome, and talented, and just very kind) band, The Obits, is not far behind. That’s right, on the eve of Summer, 2013, on September 10th, specifically, the new Obits record will be available for your turntable’s platter.

And listen, guys—we have a couple of cool limited-edition-y types of things to tell you about regarding this latest, and, we’re not going to mince words about it, greatest Obits record. Firstly, if you pre-order Bed & Bugs on CD or LP, you’ll receive, at no additional cost to you, a ltd-ed Obits single featuring three songs performed live, and very well, mind you, by The Obits. Another thing we’d like you to know about regarding this new record is that if you’re a person who prefers the vinyl format as their sound delivery device of choice, we’re pressing a small amount of this record on limited, colored, Loser Edition vinyl, which will only be available on SubPop.com (conveniently located right here), as well as select independent record retailers in America (call your local record store for availability). And we don’t have to tell you, but just in case, the limited nature of limited-edition things is limited by nature, so order quick to claim yours!

Pre-order Bed & Bugs and/or bundle the CD or LP with one of three flattering new Obits t-shirts right here. 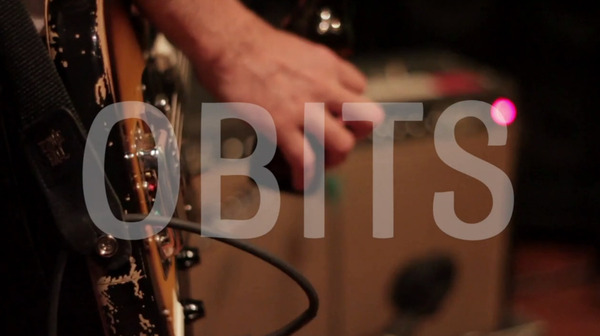 Originally released on the Spanish label La Castanya to coincide with the band’s recent Spanish tour, this new Obits single features two excellent new songs available exactly nowhere else. Which is to say, in order to hear them, you have to own the single.

Watch a video of the band recording the new single. 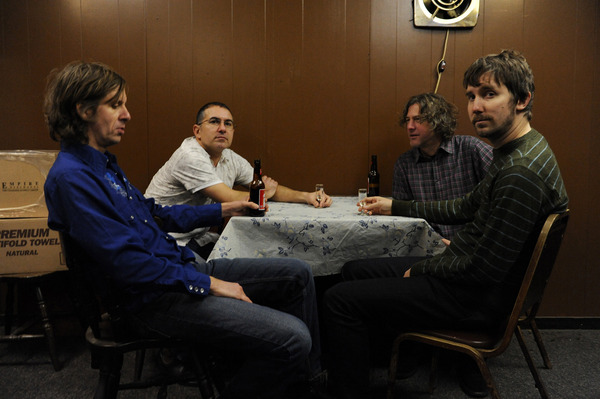 Today, Tuesday, May 15th, marks the release of Obits’ latest 7" single, “Let Me Dream If I Want To,” which features the band’s interpretations of well-loved, near-standards by Mink DeVille and The Kids.

In further Obits news, the band will be heading overseas soon with a few stateside shows to follow. We’ve listed the most current confirmed dates for Obits below for you.

For more information on Obits, please look to the band’s Sub Pop artist page for the band