You can now hear the new contributions to the Sub Pop Singles Club Vol. 7 from avant pop band Dummy and free jazz group Irreversible Entanglements, both out today worldwide on all DSPs from Sub Pop.

Los Angeles-based Dummy follows up their debut LP, Mandatory Enjoyment, with two songs for the Sub Pop Singles Club. The A-Side, “Mono Retriever,” is a baroque-drone-pop rager that imagines what a punk Free Design song might sound like. The lyrics criticize the corporate greenwashing and dishonesty at the root of ecological devastation. On the B-Side, “Pepsi Vacuum,” the band experiments with sampling and digital editing, taking inspiration from ‘90s ambient and chill-out music. As a lyrical counterpoint, “Pepsi Vacuum” is about the spirituality of nature; the powerful feeling of universality and connection, down to the molecular level. The two songs function as mirrors, referencing the other musically, and both sharing oceanic lyrical themes.

Dummy’s debut LP Mandatory Enjoyment came out in October 2021 on Trouble In Mind, following two cassette EPs on Pop Wig and Born Yesterday, respectively. Dummy is Emma, Nathan, Mark, Alex and Joe, and they appear courtesy of Trouble In Mind.

Irreversible Entanglements are a Philadelphia/NY/DC-based free-jazz group featuring Camae Ayewa (aka Moor Mother) (voice, synth); Keir Neuringer (saxophone, synth, percussion); Aquiles Navarro (trumpet, synth); Luke Stewart (double bass, bass guitar); and Tcheser Holmes (drums, percussion). In 2015, Keir, Camae, and Luke came together to perform at a Musicians Against Police Brutality event organized after the slaying of Akai Gurley by the NYPD. Months later the group added Navarro and Holmes (a duo who also performed at the MAPB event) and recorded their debut album in 2017. Since then, they’ve released two more full-lengths, some singles, and played a ton of shows in the U.S. and internationally.

In a joint statement, the group offers this, “Here’s two new tracks we recorded one afternoon mid-tour in June 2021. Pandemic contingencies necessitated some overdub and studio assembly flexing later on, a first for our band. Listening back now, almost a year after the session, our need to get rooted—following so many of those pandemic months separated from each other—sounds as apparent as our need to get all the way cosmic with it.”

Subscribe to the Sub Pop Singles Club Vol. 7 to get twelve exclusive, limited-to-1,000-copies, colored-vinyl 7” records that you will, undoubtedly, love and adore. In addition to the Dummy and Irreversible Entanglements singles announced today, subscribers will get 7”s by Bartees Strange, Party Dozen, Matthew “Doc” Dunn, The William Loveday Intention (feat. Billy Childish!), The Shadracks (feat. the son of Billy Childish!), Sidney Gish, Hunx and His Punx, and more TBA. Vol. 7 runs from April, 2022 through February, 2023. 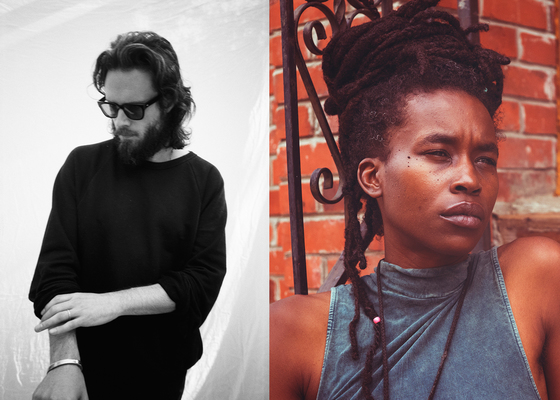 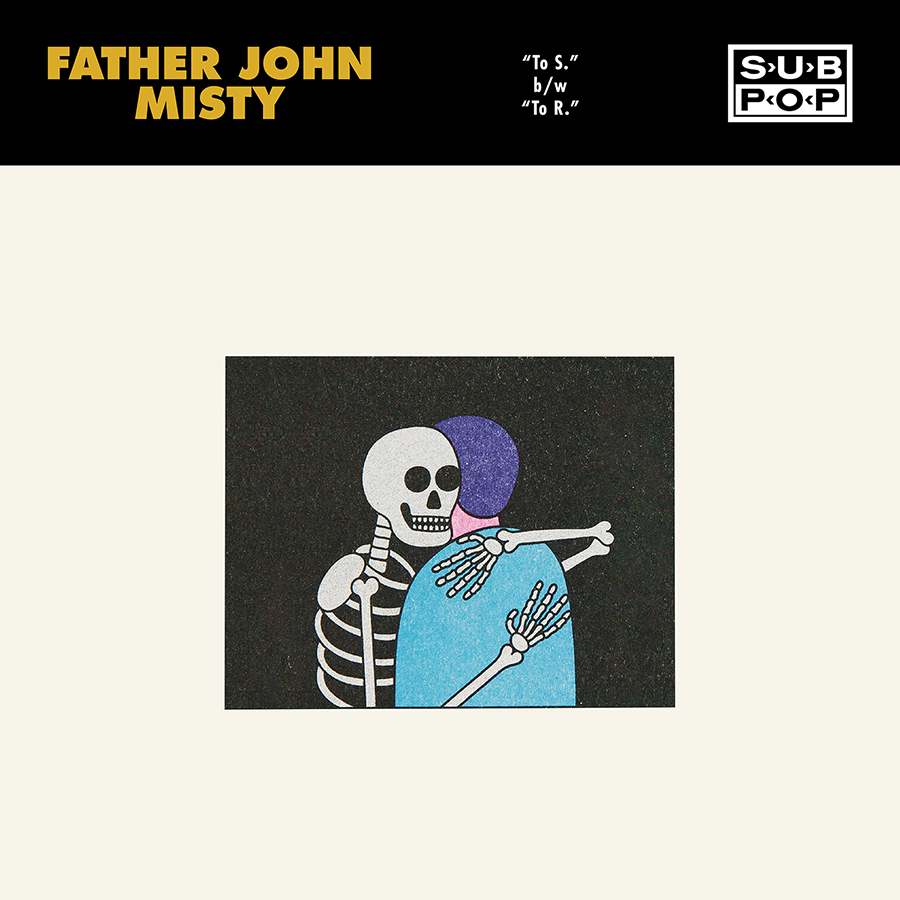 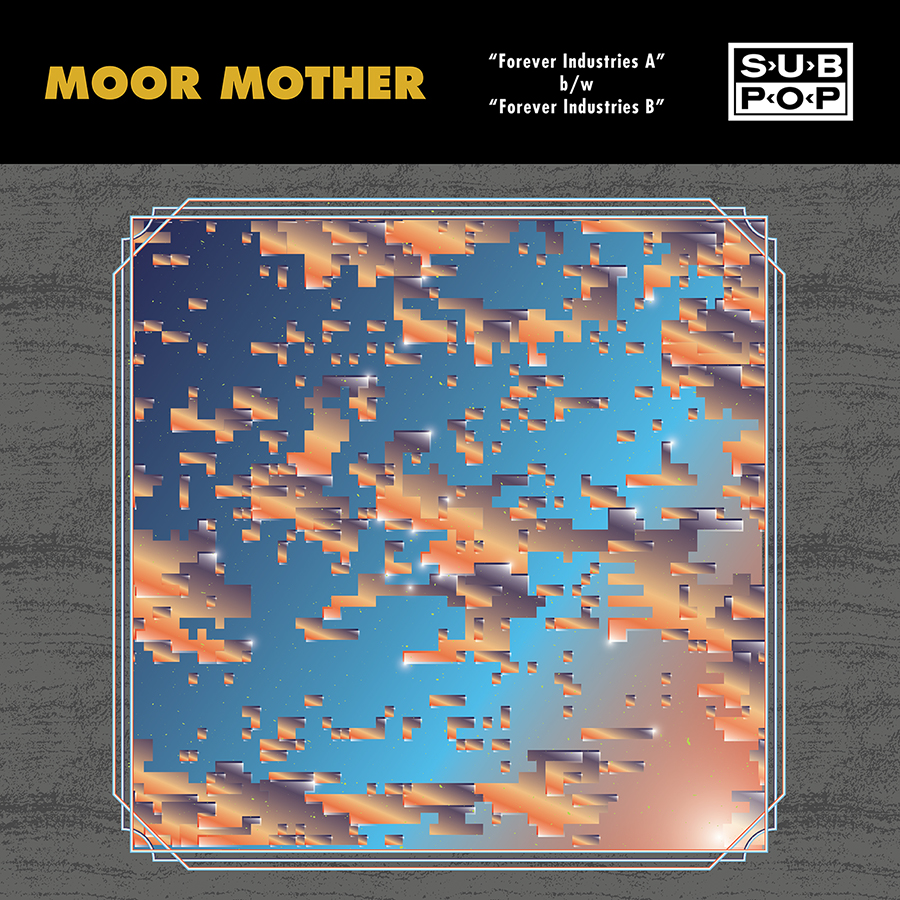