Microminiature Love: finally back on vinyl and out today!

Originally recorded in 1968 and slated for release on Sire Records, Microminiature Love languished unreleased until unearthed and issued by De Stijl Records as a very limited, vinyl-only pressing in 2002. This pressing sold out nearly immediately and was followed in July 2003 by Sub Pop’s CD-only reissue, which included six bonus tracks recorded around the same time in 1968 as the album tracks. Sub Pop’s Aug. 16, 2011 vinyl reissue of Microminiature Love presents the album in its original 7-song version, and all six of the bonus tracks from the CD will be included in the download that comes with the LP.

Proceeds from the sales of this LP reissue will benefit the Andy Kotowicz Family Foundation.

Our friends at Aquarius Records had the following to say about the original vinyl release:

“An obscure late-sixties ahead-of-his-time visionary gets his due with this LP reissue. Yonkers’ stuff was like nothing anyone had heard back then (or even now really): fucked-up garage psych with dementedly genius lyrics and crazy acid-fried guitar. Yonkers, a legendary Minneapolis-area figure, built his own effects pedals, cut his Fender Telecaster down to a plank, and played like no one else ever. I’m at a loss of words on how to describe this. It’s sort of like a fusion of stripped down Black Sabbath, The Troggs, Pere Ubu, and The Cramps??” 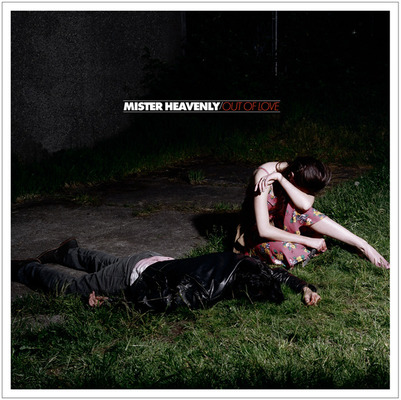 Tuesday, August 16th is one of those days where we have not one, but two sonically terrific records coming out. First up, we have Mister Heavenly’s Out of Love. This record is from a band comprised of three guys who are also in other notable bands (Man Man, The Unicorns/Islands, and Modest Mouse). This pedigree has come together to produce a truly unique and uniquely amazing record. Secondly, in conjunction with De Stijl Records, we’ve done a very limited, one time repress of Michael Yonkers’ 1968 triumph, Microminiature Love with all proceeds benefiting the Andy Kotowicz Family Foundation. 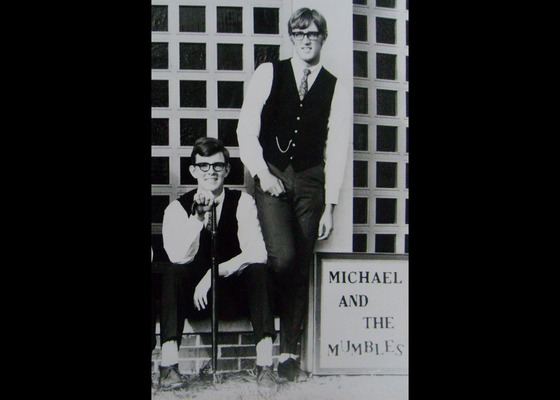 It is with great sadness that we report the passing of Jim Yunker, Michael Yonkers’ brother and original drummer of the Michael Yonkers Band who played on Microminiature Love. Jim died yesterday following a long bout with leukemia. Our thoughts are with Michael and his family at this impossibly difficult time. 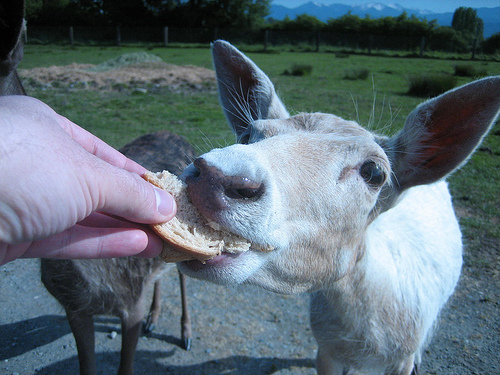 On September 11th we let loose the party beast that is the new Go! Team album Proof of Youth, available on CD and LP, and sure to make an appearance on best of 2007 lists all over the world. This record is all about hand claps, double dutch good times, and it features guest appearances by Chuck D, the Rapper’s Delight Club, and that crazy broad from "Bonde de Role ":http://www.myspace.com/bondedorolewho sings about eating dick cheese on a cracker for breakfast. (HINT: If possible, only watch Brazilian bands with a member of CSS serving as translator. Those Bonde kids are nasty!) Anyhoo, did I mention that it’s got Chuck D on it? Chuck D! We are giving you $2 off the already low, low price of $14 if you pre-order it on subpop.com by street date and we’ll also throw in some pins (that’s ‘badges’ to you anglophiles and/or members of The Go! Team) and stickers and junk along with it. I’d like to point out, for anyone who is paying attention, that we will not be giving away free mp3s with the LP version of this particular record and I blame Al Qaeda. Should you happen to want to learn more about The Go! Team band I would suggest you check out their myspace here and some videos here and also this thing here.

Next stop on this party train is the long awaited new release from Iron and Wine, The Shepherd’s Dog, which will also be available on CD and LP. I really like Sam’s increased hair growth, both on the face and the head, and I think he’s really going to turn the heads of quite a few ladies with these new photos. (Is anybody even reading this?!). Think of Sam’s longer hair as a metaphor for The Shepherd’s Dog — it’s just like the old Sam but with more, and by “more” I mean instrumentation! This record has a lot more going on than previous Iron and Wine records but it’s still the good ol’ Sam you’ve come to know and love. Personally I think that this new one is a little more Fleetwood Mac-ish than the others, or am I the only one who thinks Sam Beam sounds like Lindsey Buckingham every once in a while? The Shepherd’s Dog comes with a bonus CD of two b-side tracks “Serpent Charmer” and “Arms of a Thief” as well as $1 off on subpop.com through street date as well as a generous helping of button and sticker.

Also making their debuts during the bitter sweet month of September are two titles from our pals at Hardly Art and DeStijl. Le Loup from Washington DC are Hardly Art’s second release, and you should buy it because a) the band is good and you will like to smoke some doob and listen to this, and b) Nick and Sarah from Hardly Art are just cute as little buttons! I asked Nick what he liked about Le Loup and he said “it is well thought out, intelligent music and it’s not pretentious. I have definitely smoked a doobie and listened to it.” Also be sure to check out the new (old) Michael Yonkers record out on DeStijl and available through Sub Pop. I can’t really do the ol’ Yonks justice by describing his jam to you, but you should look here and here and note that he counts the Hunches, the Hot Snakes, and all of us at the Sub Pop office as his fans.

You know what else is happening in September? Bumbershoot. That’s right, Seattle’s own summer music festival takes place this weekend and The Shins and Grand Archives are playing so you should maybe stop by if you are in town. We literally have a million bands on tour right now (that’s right, literally) so check here to see if one of them is coming to your town. Stay tuned ’til next month when I bring you HALLOWEEN COSTUMES FROM DAYS OF YORE, featuring photos and stories from as many of our bands and employees as I can convince to do this!