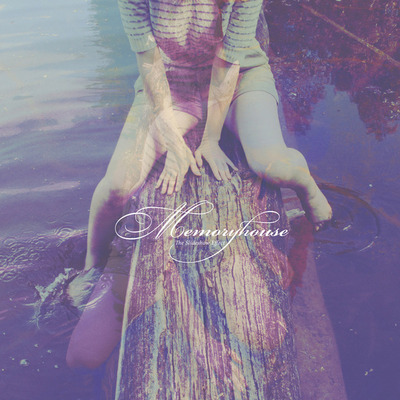 It’s official, Memoryhouse’s debut record, The Slideshow Effect, is now available on the literal, and less tangible, digital shelves. The fine folks at the Sub Pop Megamart (That’s us! We’re the fine folks I’m talking about.) have a small handful of the limited edition, Memoryhouse photo books we were offering to people who preoredered The Slideshow Effect, and we’ll be sending those out with orders while they last. Just a friendly reminder from us to you, re: Memoryhouse.

Find “The Kids Were Wrong” track on Memoryhouse’s debut full-length The Slideshow Effect, out now!

On February 28th, Memoryhouse are releasing their debut record, The Slideshow Effect, and will be kicking off a 15-date North American tour, with a handful of European shows to follow. Because sharing is our middle name, you can listen to the new track “Walk With Me” by inserting your email in the widget above. Pre-order The Slideshow Effect by February 28th via subpop.com, and you’ll receive a limited edition photo scrapbook put together by the band! Click here to find more information on this release and pre-order. 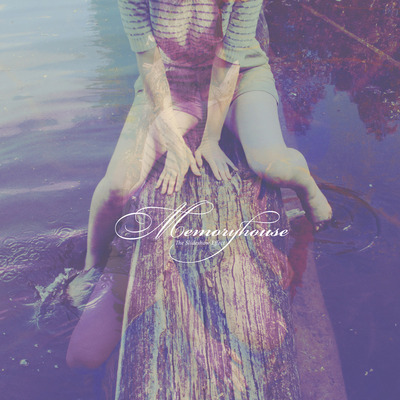 First of all, Happy New Year! You guys are the best. Seriously. 2012 really feels like it’s going to be a good one, or at least an okay one. But, we’re really feeling optimistic. The optimism I was just saying about stems from the fact that the first couple of months of 2012 we’re putting out some pretty awesome records, and if it’s any indication of the rest of the year, we’re in for a great year (at least until the Mayan calendar proves true, and we all part from our mortal vessels, or whatever).

On February 14th, we’ve got Animal Joy, the Sub Pop debut from Shearwater, a record we’re very proud and excited to be releasing. Then, we’ve got the debut LP from Memoryhouse, called The Slideshow Effect, and it’s a very strong debut. On March 13th, we’ve got the debut LP from South Africa’s Spoek Mathambo, called Father Creeper. It’s impossible to pin this record down genre-wise, which is part of what makes it destined to be one of the coolest sounding records of the year. Also on March 13th, we’re releasing a long-awaited collection of the long out-of-print first four albums from Australia’s feedtime—all remastered and with bonus material. We’re rounding out an action-packed March with the debut record from Seattle’s THEESatisfaction, and a 7" from Retribution Gospel Choir, both on the 27th.

Find out more about Memoryhouse and their upcoming 2012 album,The Slideshow Effect here 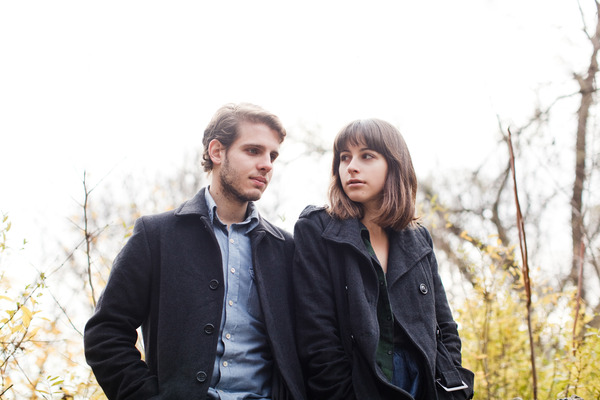 On February 28, 2012 we at Sub Pop Records will be releasing The Slideshow Effect, the full-length debut from Toronto’s Memoryhouse. This new record builds on and broadens ambitions hinted at on their 2011 EP The Years, and it’s a stunner. We’ll have more information on The Slideshow Effect as well as forthcoming Memoryhouse tour dates in the coming weeks.