Jon Benjamin - Jazz Daredevil’s The Soundtrack Collection, the follow up to the visionary’s jazz-piano masterpiece Well, I Should Have…Learned How to Play Piano, is out today Friday, July 24th and available throughout the known universe from Sub Pop.

Well, I Should Have… earned high praise from the tastemakers of our times, NPR’s “All Things Considered” and a bunch of people on YouTube. The limited vinyl pressing sold out immediately, garnering outrageous prices on the collectors’ market until a new limited-edition red, white and blue pressing appeared in July 2020.

The Soundtrack Collection finds Benjamin striding boldly into the rarefied worlds of classic film music, and the Moog synthesizer. The album was performed by Benjamin and The Budapest Scoring Orchestra, and produced by Zachary Seman, and Roger Kleinman. Watch the album’s trailer here now, and also here now. You can (and should also) stream the album here. 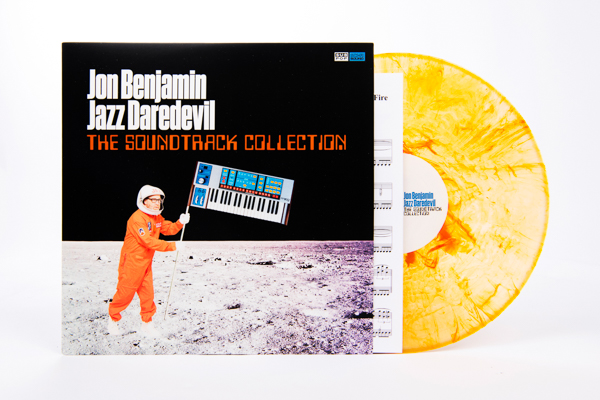 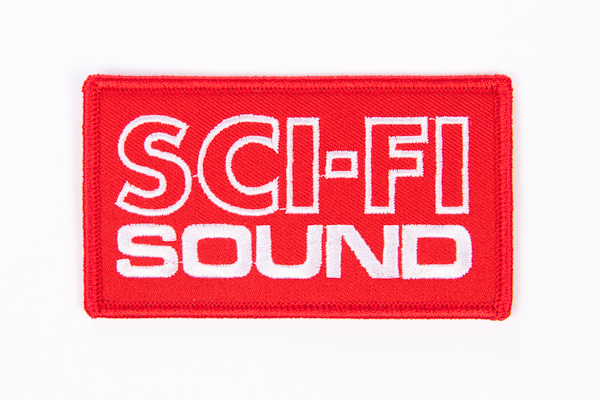 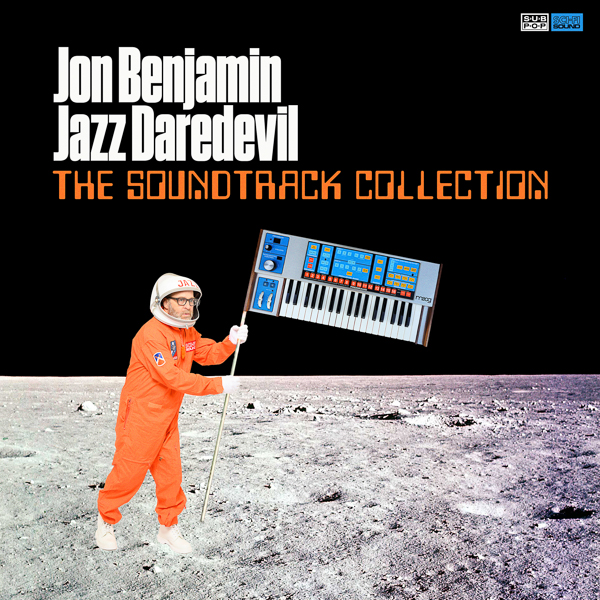 More on Jon Benjamin - Jazz Daredevil’s
The Soundtrack Collection:
“WHY ANOTHER ALBUM? The question must be screaming in your mind. In 2015, I started my jazz journey. Even I thought it would end, but the spirits of sound, they keep pulling at me. At times, I’ve danced with the demons of malaise and grappled with the warlocks of uncertainty. This collection represents a rebirth/afterbirth. A reforming of what I have done and what has been done before me. A voyage into a more futuristic soundscape, like a drunk (very drunk), crazed cosmonaut’s first spacewalk. A burnt offering to the Gods of Providence—Gods that take from us mercilessly the corpuscular light of what we give, fractured through our prism of inability. My work may be an affront, but is our collective affront. My sins are unwavering but my jazz is my confession; each note a cleansing; the sound of the squeezing of an overripe peach and the juice putrid. These songs, like spumes of spite, are sufferings, profane grumbles, and they weave their thread into your soul like falcon’s talons into the belly of a bunny. Every compression is an impression (not sure what this means) but I think I’m talking about compressing the keys on the keyboard. But in them all are ‘sharts of hope’. I crash expectations. I throw poo in the face of my oppressors. I scream like a baby bird to the legions. I, by my own hand, mock the clouds for forming, cry ecstatic till temples crumble. I, by my own hands, shake the world. I am, like William Morris once wrote, ‘the haystack in the floods.’ I am, for all time, the Jazz Daredevil.”