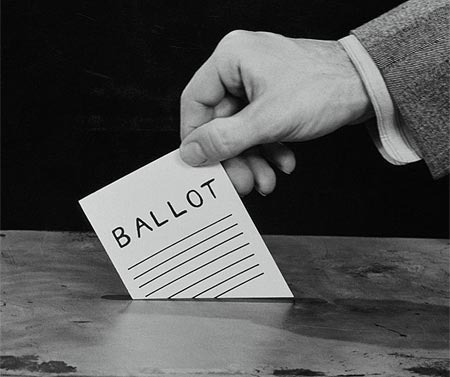 Well, well, it’s November already and I’m sure I probably don’t need to mention it, but if you don’t vote on November 4th then you are a total asshole. Moving on…

In a somewhat unprecedented but sure to be financially viable move, Sub Pop will only release vinyl singles for the remainder of 2008 or until gay marriage is legal in Washington state, whichever comes first. In celebration of Obama’s win tomorrow we are letting loose onto the earth three singles by three of our faves: CSS, Low, and No Age.

CSS has Cut Copy, Metronomy, and Frankmusik all remix “Move” from their latest long player Donkey_. It’s a 12 inch and you can use it for the DJing. No Age put out a brand new seven inch with “Teen Creeps” plus a new track called “Intimate Descriptions” and it’s a keeper for sure. Finally, we have a pretty fantastic new Christmas seven inchover by Low called “Santa’s Coming Over” and it’s my favorite Low Christmas stuff to date and it comes with a punch out ornament.

So, yeah, that’s it. I mean we’ve got another Singles Club 3.0 coming out this month as well, but it’s all singles all the time til 2009. Oh, and it’s also Thanksgiving this month which means I can post that great photo of Mudhoney with the turkey again.

For real, don’t forget to vote. Please and thank you.

Check out these awesome "li’l promo videos ":http://www.mtvu.com/music/ahead_of_the_curve that CSS, Foals, and Fleet Foxes shot at the Treasure Island Festival for mtvU. 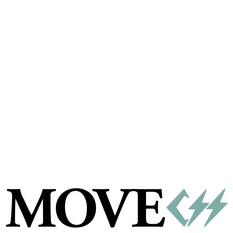 Well hello there, website-visitor! I’d just like to take a moment to talk to you about November 4th. Cool? Great, thanks. November 4th provides you, website-visitor, with an excellent opportunity to purchase three brand new singles from three different Sub Pop recording artists. Also, you should vote. 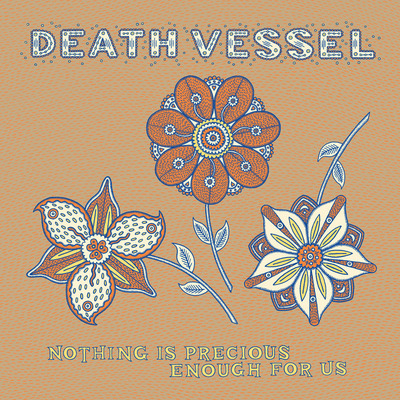 Hello, friends! This column is late so we’re just going to deal with the facts this month. Fact One: The new album by CSS entitled Donkey will finally be released on LP on August 5th—summer can officially begin! CSS is on tour—click here to see if they’re coming to your neck. Fact Two: Oxford Collapse is also releasing a new record on the 5th. Theirs is called BITS and you can get it here. They’ve been making all these crazy videos for this record that you can see here and they’re going to tour like crazy. Fact Three: The first installment of the Singles Club will be released on August 15th. I’ll go ahead and tell you what it is this time but from here on out it’ll be a surprise. This is it. Fact Four: I am tired of this Fact Format. Death Vessel finally release their first Sub Pop full length on August 19th. It’s called Nothing is Precious Enough For Us and you can get it here! Our buds over at Hardly Art will be putting out their fourth release on the same day called Don’t Be a Stranger by the Moondoggies. If you’re a fan of the Fleet Foxes or Blitzen Trapper you will probably like them as well. Don’t be shy—give it a listen. Hey, speaking of Fleet Foxes, those dudes are playing on David Letterman tonight (Monday 8/4)! Hey, speaking of David Letterman, our longtime publicist Steve Manning has moved on to bigger and better things (eg. traveling around the world and not working) and we will miss him dearly. Be safe, Steve, and don’t forget to pack those magic underwear that you never need to wash. Happy August, everyone! 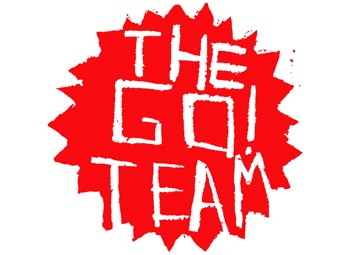 New news from The Go! Team!

You’ll find a new recording of “Milk Crisis,” the 4 track EP of “Get It Together,” their first release, some remixes they’ve done of others and others have done of them and some song parts for you to monkey around with—“Ladyflash” and the Chuck D-featuring “Flashlight Fight.” Feel free to send yr remixes to remix@thegoteam.co.uk.

The Team will be adding more downloads to this site from time to time, old demos, live versions and stuff…

PLUS! The Go! Team are touring in the US this summer! And, they’re doing much of this touring with CSS! Take a look at the dates here. 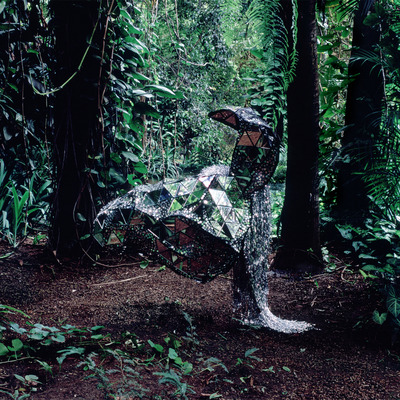 On July 22nd, CSS is unleashing the phenomenally titled (and sonically amazing) Donkey on CD and fidelity-maximizing, disco-DJ friendly LP (complete with a digital download code). Since sweetening deals is what we’re all about, if you pre-order Donkey by July 22nd, you’ll receive a bonus CDR of 3 CSS songs not found on Donkey! And just like all of our online orders, we’ll toss in stickers and buttons related to your order so you can celebrate Sub Pop’s esteemed roster not only aurally, but visually too.