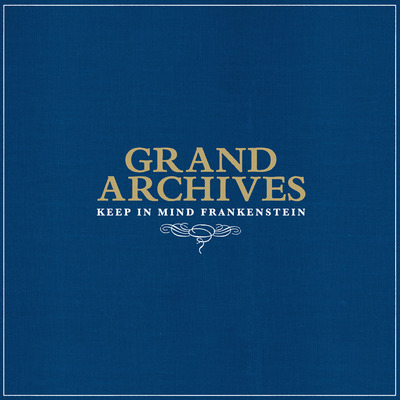 On September 15th, we’re releasing a new Grand Archives record. It’s their second, it’s called Keep in Mind Frankenstein and, oh man, are we excited about it! We are also pretty excited about the special treat we have for you pre-orderers of this record. If you order the CD or LP (which comes with a digital download code) by September 15th, we’ll throw in a totally limited (and equally sweet) custom screen-printed Grand Archives bandana at no extra charge. This was something the band thought up and we got behind it immediately. Grand Archives want to give their fans bandanas? Then they get bandanas! We will also throw in Grand Archives and Sub Pop related buttons and stickers. So let’s do a quick recap: pre-order by September 15th, get a Grand Archives bandana, buttons and stickers. Plus, the handsomely packaged (the jackets for both formats feature some fancy, gold foil-stamped printing) CD and/or LP! Oh yeah, you’ll also get access to a stream of the entire record so you can listen to it right away. This is very, very good for you.

Check out a track here.

And, you really should see Grand Archives on the road! 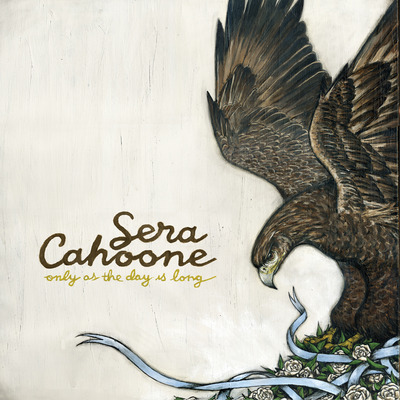 On March 18th, Sub Pop will be releasing Only as the Day Is Long, our first record with Sera Cahoone. Sera played in Carissa’s Wierd and played drums on the Band of Horses album Everything All the Time, and her self-titled, self-released debut record was one of our favorites of 2006. Not that we really need to sweeten this pot, but if you pre-order the new CD by March 18th, we’ll take 2 bucks off our already strikingly low price of $12, thereby only charging you, esteemed and intelligent consumer, a measly $10. Plus, for you, there will be stickers and, oh yes, there will be buttons!