METZ have announced a long-awaited return to North American stages this year. In support of their 2020 critically-acclaimed album, Atlas Vending, METZ will take their intense, life-affirming performances on a co-headline run with longtime friends and fellow Canadians, Preoccupations. The tour will begin on Nov. 18 in Phoenix, AZ with stops including Los Angeles, San Francisco, Seattle, Vancouver, Detroit, Montreal, Brooklyn, and Chicago before closing when METZ make a two-night hometown stand on Dec. 17 & 18 at Lee’s Palace in Toronto, ON. These dates are in addition to their previously announced European tour with Psychic Graveyard. See below for a full list of all global 2021 and 2022 shows.

Of their impending post-pandemic tour, frontman Alex Edkins shares, “We are incredibly excited to be announcing a real in-person tour for later this year! We cannot wait to share Atlas Vending with you and to reconnect with our musical friends and family worldwide.”

Today the band has also unveiled a live video of their stand-out single “A Boat to Drown In,” a clear reminder of the unparalleled energy and spirit of METZ live. The concert footage was shot at the Opera House in Toronto during their livestream performance of Atlas Vending at the end of 2020. Like what you see and hear? Then stay tuned for some exciting news the group will be sharing around their Live at the Opera House performance in the coming weeks. 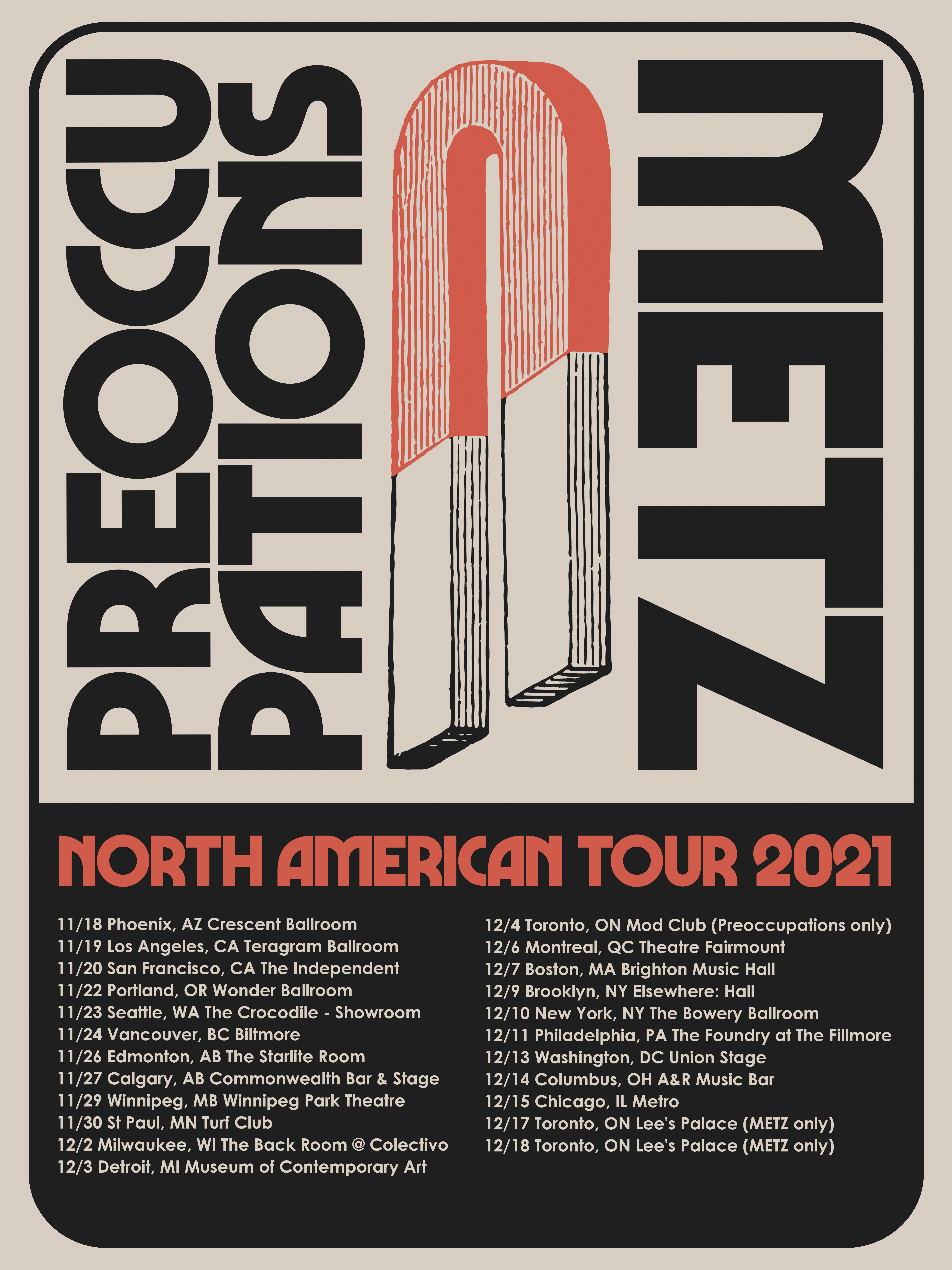 METZ on the road:

*All shows w/ Preoccupations except Toronto, Toronto on sale now, all additional shows on sale Friday, June 18th at 10 am local. 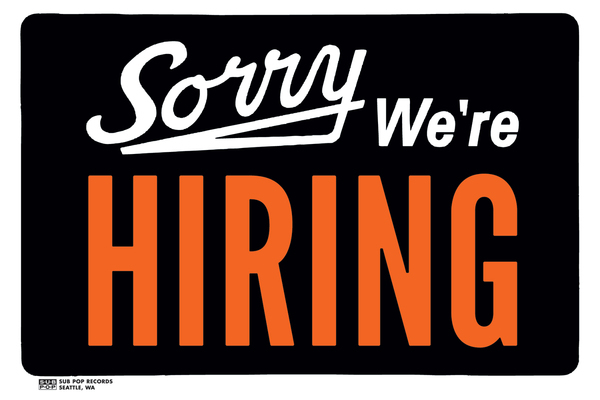 Sub Pop is currently accepting resumes from energetic, responsible, detail-oriented, and dependable candidates for a part-time/weekend/night Sales Clerk position at our terribly impressive store at the Seattle-Tacoma International Airport. This guy.

The Sub Pop Airport Store at Sea-Tac is open unusually long hours, generally, 6am - 10pm, and 365 days a year. 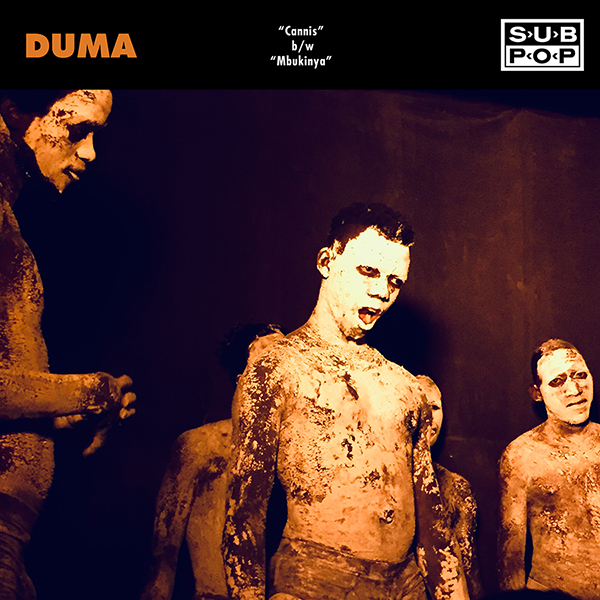 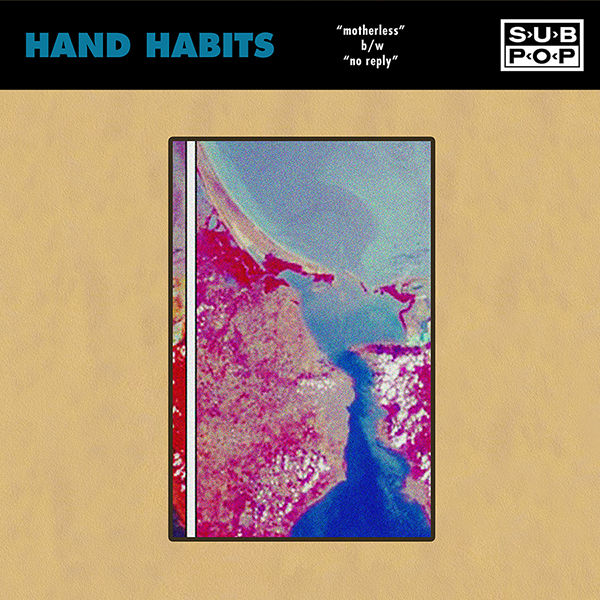 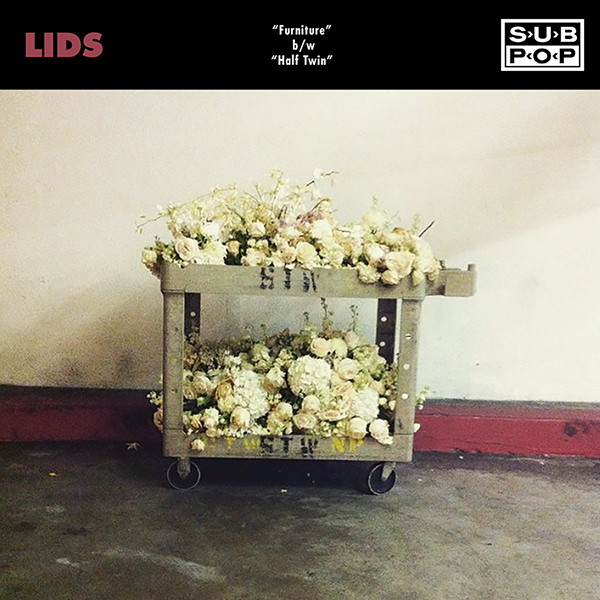 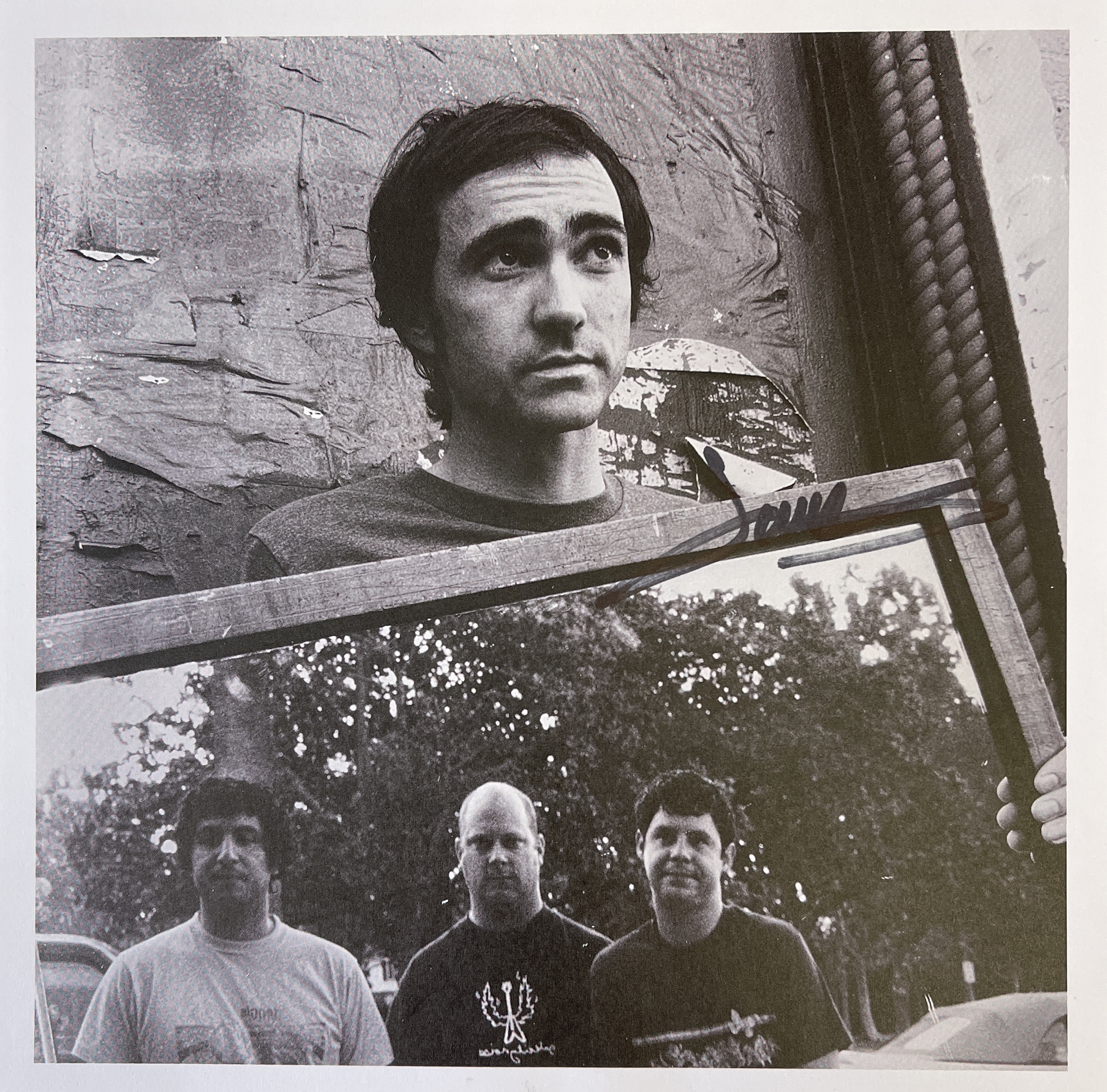 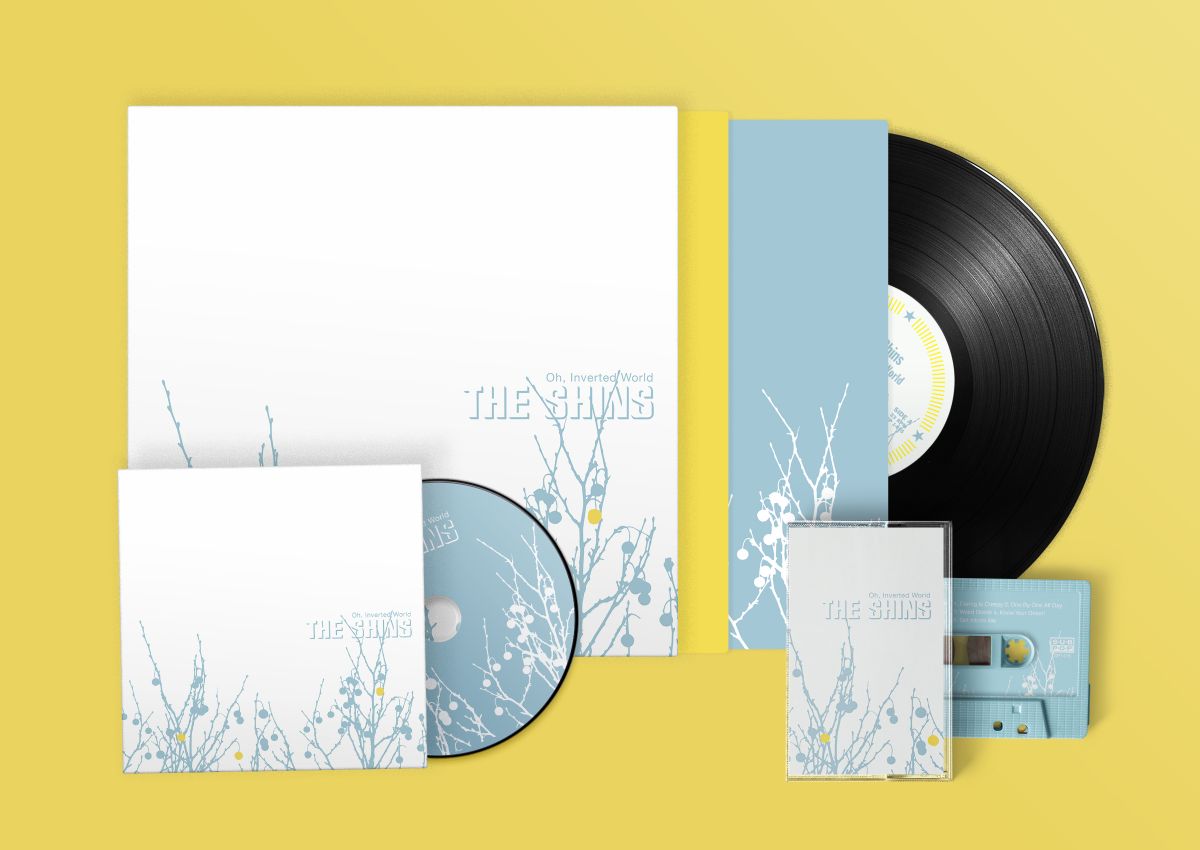 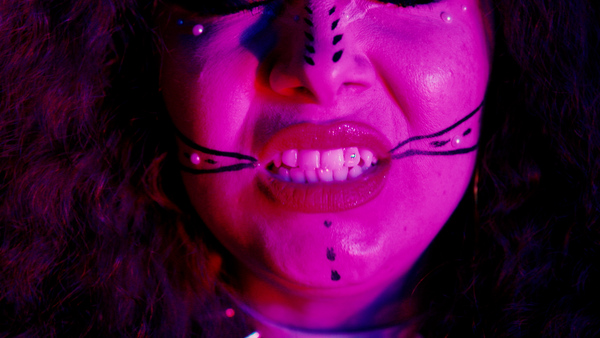