Bret McKenzie has delivered a live performance of “Dave’s Place,” a highlight from Songs Without Jokes, his full-length debut, out now Sub Pop. The performance was captured on September 2022 at the Auckland Town Hall in Auckland, New Zealand.

Bret and his eight-piece band, an all-star lineup of Wellington musicians, wowed audiences across the globe with a hilarious and boundless live show in support of the album. Each night, fans were treated to a selection of material from the new album, as well as his previous musical adventures with The Muppets, The Simpsons, The Black Seeds, his comedy, and more.

Bret recently visited CBS Saturday Morning for performances of “Dave’s Place,” and additional  Songs Without Jokes highlights “A Little Tune” and “If You Wanna Go.”

Songs Without Jokes features the aforementioned  “Dave’s Place,” along with “If You Wanna Go,” “Tomorrow Today,” and “A Little Tune,” was produced by Mickey Petralia and McKenzie, mixed by Darrell Thorpe, with songs recorded at East West Studios and United Recordings, and mastered by Dave Ives at 101 Mastering in Los Angeles. Songs Without Jokes is available everywhere from Sub Pop.

What people are saying about Songs Without Jokes:

“Its tracks carry notes of Steely Dan, Harry Nilsson and Randy Newman, its contributors include some of Los Angeles’ most-revered session musicians, and while there is unquestionably great wit at play, there is also sincerity and real tenderness.” - The Guardian

“Surely he must see at least the fun in earnestly singing lyrics like “Look around, the planet is bleeding / A child is crying, the parents are weeping / The air is filthy, they don’t recommend breathing” atop the orchestral pop stylings of Harry Nilsson and Randy Newman, right? The songs grapple with today’s problems, but they’re every bit as charming, silly and heartfelt as one would expect from the motherflippin’ Rhymenoceros.” - Exclaim

“Unlike a lot of modern records, there is nothing bedroom-bound about this production, and you can feel the felicity of its live fanfare in a way that can rig up lighting rigs on its own. With this in mind, Songs Without Jokes is a titillating tour de force that we can’t wait to catch on the road.” [Album of the Week] - Far Out Magazine

“Although this is far from a comedy album, McKenzie’s wry sense of humour is still all over songs like ‘If You Wanna Go’ (“if you wanna go, baby, you should go,” shrugs the deadpan lyric), the sardonic ‘That’s LA’ (“drive down Sunset and the tears roll down my face”) and his breakup song with the US, America Goodbye. Musically, the album is drenched in an aviators-tinted nostalgia, ‘This World’ channelling Randy Newman and first single ‘A Little Tune’ a convincing and fun Harry Nilsson pastiche.”  - The 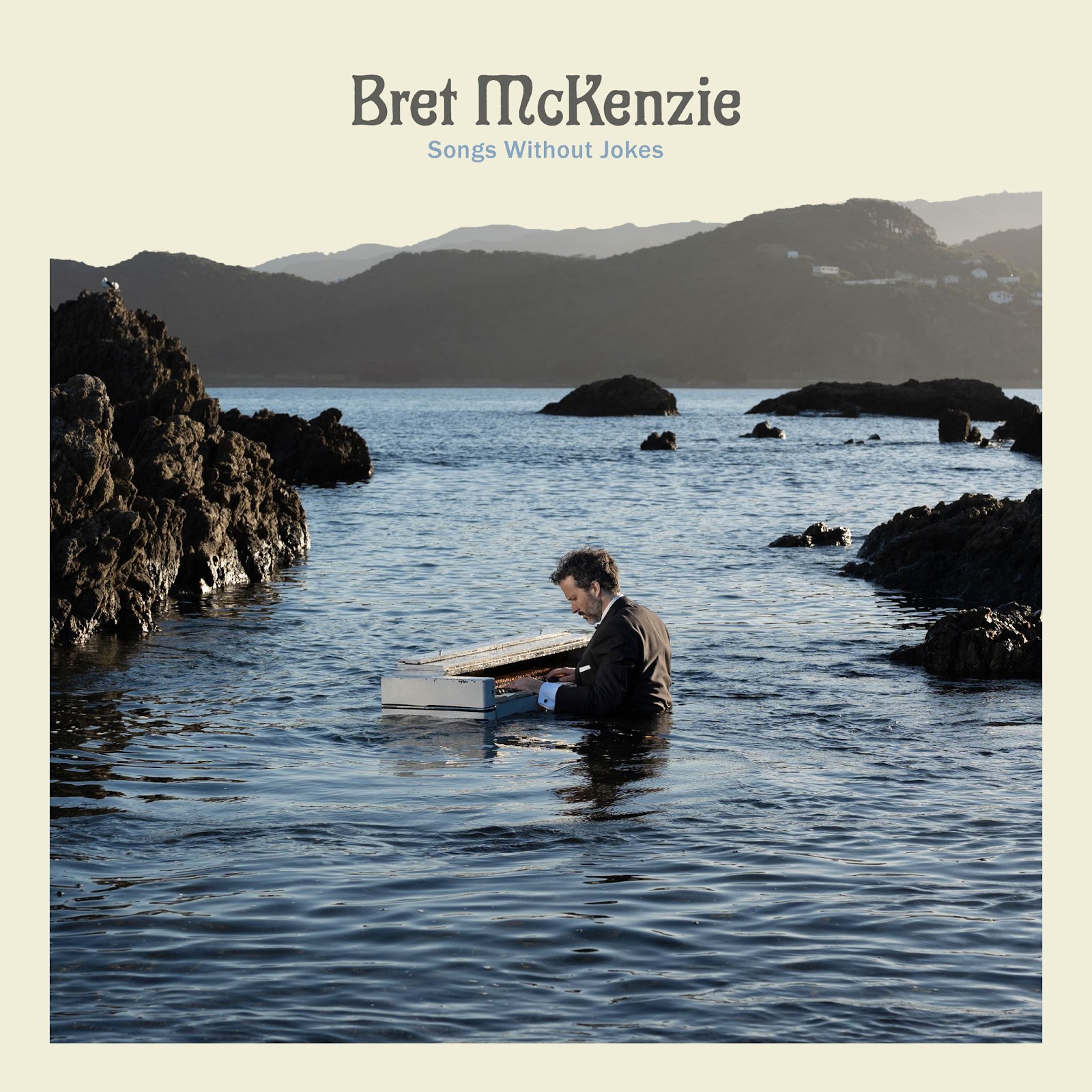