Taken from their critically acclaimed debut album Observatory which was released December 3, 2021 via Sub Pop, AEON STATION are proud to premiere the video for “QUEENS,” which vocalist/songwriter Kevin Whelan explains, “is to celebrate Pride. The creation of this DIY video came organically with a few mutual friends brainstorming ways to bring the song to life. My wife Mary Ann and I reached out to Bill Shea [a.k.a. close friend and celebrated NYC drag queen MargOH! Channing] to help make the video, where he enlisted his friend, Jorge Urena to film it. The footage was carefully pieced together by our own Lysa Opfer from Aeon Station.” 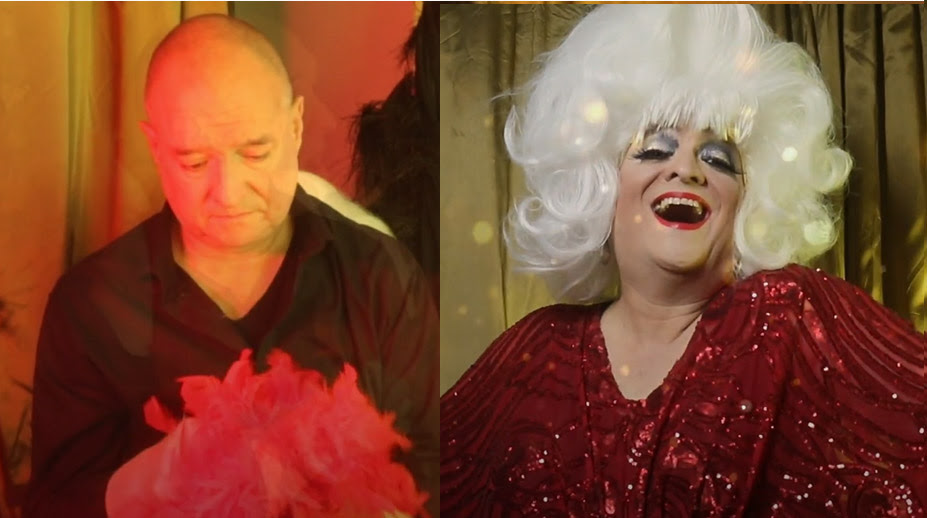 Advocating self acceptance, the video for “Queens” focuses on the stunning transformation from Bill to the MargOH! and the joy that comes with personal truth. “I was so thrilled when Mary Ann reached out to me about the song ‘Queens’ and creating a video for it,” says MargOH! excitedly.

The origins of the video is one based on the history and friendship of Kevin, Mary Ann and Bill/MargOH! who had been coworkers while Kevin and Mary Ann were dating.  After a breakup between the two, Bill proved to be the catalyst that initiated their ultimate reconciliation. “Bill was unknowingly part of Kevin’s plan to get us back together,” laughs Mary Ann. “Kevin asked Bill to deliver some gifts to me. I wouldn’t take them at first, but after some initial protest, I eventually accepted the gifts, and the rest is history.”

“I think the video has captured the inspiration of this song ‘The Winner Takes it All’ by ABBA - like a game of high-stakes poker and not being afraid to go all-in, taking that chance and betting on the real you,” says Kevin. “Thank you, MargOH!, for agreeing to make the video and delighting audiences for many years with your cabaret performances. Thank you also for helping me start the reconciliation process with my now wife all those years ago!”

Concludes MargOH!, “I’m so happy it’s being released during Pride because the song and video captures the past, the present and hope for the future and we all need that right now. It’s like Judy Garland once said, ‘Well, we have a whole new year ahead of us. And wouldn’t it be wonderful if we could all be a little more gentle with each other, a little more loving, and have a little more empathy, and maybe, next year at this time we’d like each other a little more’.”

“Queens” is taken from the album Observatory by Aeon Station.  The band has also announced Summer tour dates below. 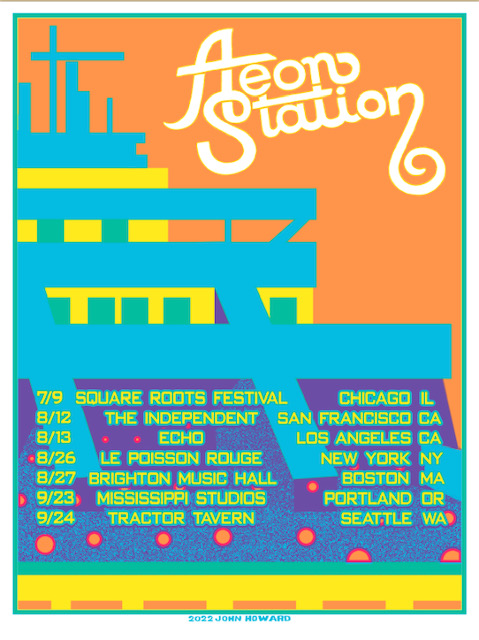