There’s a melancholy to all forms of flight, and the view out the Chopper is as hazy as it gets: mission-oriented, both stealth and self-realized. This album is decidedly (yet almost secretly) anti-patio-sunscreen-Beach Boys bachelor cruise sing-a-long. Sure, these songs let a little light through the blinds, but they sting insomnia, corrupt mayors, Kennedy Curses, sex tapes, and deer rifles. Chopper is the bird’s eye view of the big event - a real nighttime character of oil stain, film grain, search light, night flight. It is muscular and fragile; loud yet quiet: both an observer and somehow the observed spectacle itself.

What was slack in the slacker phase, got tauter, with lacquer glaze. Slick gloss, rightened wrongs; murdered boss, promoted pawns. With Boeckner transmitting high-voltage shocks upon every reach for a familiar instrument, Kiwi Jr. expands the palette with string machine song, synthesizered oblong, and Dentyne Classic Menthol vocals from area soprano Dorothea Paas (US Girls, Badge Epoch Ensemble) like the missing piece all along.

Kiwi Jr. brings the Chopper to a new space, demilitarizing the technology just like flasks, aviators, and cargo shorts. Graceful in the air above, but when the Chopper lands, there’s chaos on the ground.  Kiwi Jr. shout, “Look Out!” When it gets close, it’ll blow the hat right off of your head.

Hold onto your hats, Babies.

On August 12th, 2022, KIWI JR. will release Chopper, the group’s third album, worldwide on CD/LP/CS/DSPs through Sub Pop, with the exception of Canada through the band’s Kiwi Club imprint.  The album, which features the lead single “Night Vision” along with highlights “Unspeakable Things,” “The Sound of Music” and “The Extra Sees the Film,” was recorded and produced in Toronto by Sub Pop labelmate Dan Boeckner (Wolf Parade, Handsome Furs, Operators).

Singer/guitarist Jeremy Gaudet offers this, “Before ‘Night Vision’ was 100% written, just the basic idea of it existing as a Kiwi Jr. song inspired us and set the tone for the record. A lot of the images in the lyrics are of teenagers driving around, trying to make plans, sharing the aux, putting their parents’ car in the ditch, etc.  But the idea at the center of the song is that of working up the nerve to make a big decision. Like a boxer getting pumped up before a fight.”

“Sardonic storytelling and mocking asides…an impatient, slacker-rock imagining of a folk album....some chords ring out with George Harrison glossiness while others are as shaggy and impetuous as The Clean —rarely do hi-fi and lo-fi splendors coexist so harmoniously.” -  Pitchfork

“This one may have been released in literally the very first week of 2021, but it never strayed far from rotation. A truly jubilant sound echoing The Clean and Orange Juice but with the punch of contemporary indie, and wry and winking vocals that remind what the ‘90s had to offer underground.” [2021 Year In Review] - Aquarium Drunkard

“Kiwi Jr. take the jangliest of guitars and dribble enigmatic observations all over them.  Light-hearted and exhilarating enough to make you stop caring and too catchy for its own good.” [15 Best Indie Pop Records of 2021] - PopMatters

“Kiwi Jr. hypnotize with their sophomore record. There is incredible efficiency in the brief slices of the Toronto foursome’s peppy pop songcraft–more than half clock in under three minutes–with enticing hooks and odd references.”[40 Best Albums of 2021] - Rock & Roll Globe 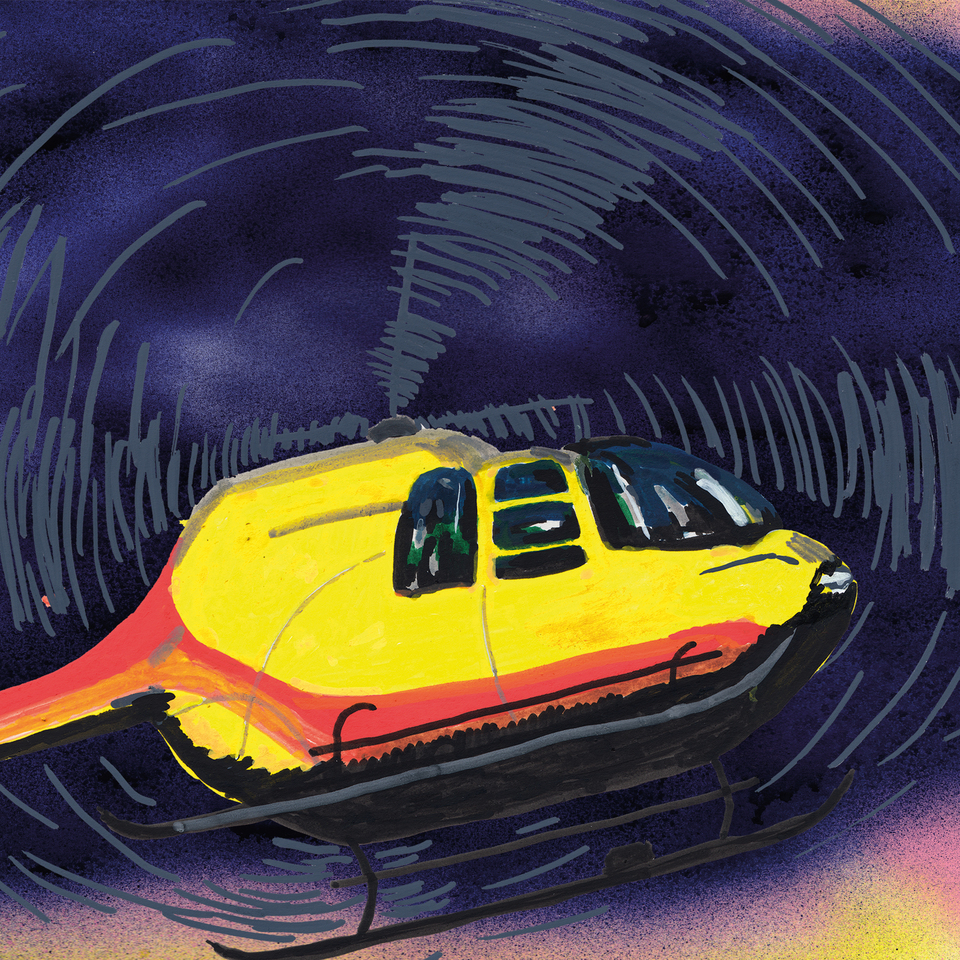