TV Priest will release My Other People, the group’s follow-up to Uppers, their acclaimed debut, worldwide on June 17th, 2022 from Sub Pop. Today, the band is sharing the visualizer for “Limehouse Cut,” a new offering from My Other People.

Vocalist Charlie Drinkwater says of “Limehouse Cut,” “The song is about a feeling dislocated and displaced in an urban space you once felt you knew and ‘understood’, however, it’s also a coming to terms with an idea that you never really ‘own‘ somewhere as infinitely regenerative as a city. It’s a bit of a psycho-geographical study, a little bit of pathos at my own mortality and smallness in the great tide of history. We loved the idea of something quite abstract, something that references landscape, feels mesmeric, melancholic, a little sinister but also quite beautiful.”

TV Priest will embark on its first-ever North American tour, in support of My Other People, beginning Tuesday, July 26th in Brooklyn at Union Pool and ending Sunday, August 7th in Seattle at The Clock-Out Lounge. The 9-date run will include stops in US and Canadian cities including Philadelphia, Montreal, Toronto, Chicago, Vancouver, and Seattle. The band will also appear at Pickathon Festival in Happy Valley, Oregon August 5th and 5th. Tickets for these shows are on sale Friday, April 29th at 10 am (local).

Preceding these shows, TV Priest has scheduled a series of UK and EU festivals for late Spring through late Summer 2022, which include Liverpool’s Sound City and Brighton’s The Great Escape in May, and Salisbury, UK’s End of the Road in September. TV Priest also has a series of UK in-store performances to celebrate My Other People’s release week (June 17th - 23rd), which fans can gain entry to with proof of preorder through the participating retailers. Please find a current list of tour dates below.


My Other People, which features the aforementioned “Limehouse Cut” and additional highlights “One Easy Thing” and “Bury Me In My Shoes,” was produced by band member/multi-instrumentalist Nic Bueth at Studio East in London.

My Other People is now available to preorder from Sub Pop. LPs purchased through megamart.subpop.com, and select independent retailers in North America will receive the Opaque Pink w/white smoke vinyl version (while supplies last). Meanwhile, LP preorders in the U.K. and Europe  through select independent retailers will receive the album on clear vinyl.


What people have said about TV Priest:
“On these new tracks, vocalist Charlie Drinkwater continues to resemble Joe Talbot, but I can just as easily hear Nick Cave, Jim Morrison, and Protomartyr’s Joe Casey in those bellows. His bandmates sound spry and adventurous, brimming with ideas and kinetic energy.” [“Bury Me In My Shoes”] Stereogum

“The music has a real wielding tone throughout buzzing guitars and yelled vocals offering itself up with plenty of on the side feels.” [“Bury Me In My Shoes”] Closed Captioned

“Frontman Charlie Drinkwater makes a startling statement. “I’m going to take these clothes off now,” he sings, offering up an image that seems to reveal the very core of this stunning new offering.” [“One Easy Thing”] Far Out

“Charlie Drinkwater’s vulnerable side comes to the fore in ‘One Easy Thing’, with a voice that lends itself as capably to emotive ballads as it does to hook-heavy punk” [“One Easy Thing”] Riot Mag

“The post-punk band have caught attention with a string of superb singles, exemplifying their scorching post-punk sound.” [Uppers] CLASH

“Uppers…should rubber stamp TV Priest as one of, if not your favorite new act” [Uppers] The Line of Best Fit

“Ragged yet tight, sprawling yet focussed, it’s a singular vision of a disparate time.” [Uppers] ★★★★ DORK

“Scratch the surface, peel away the layers and you’ll find something here to make you think there might be something more to come.” [Uppers, Best Albums of 2021] Louder Than War 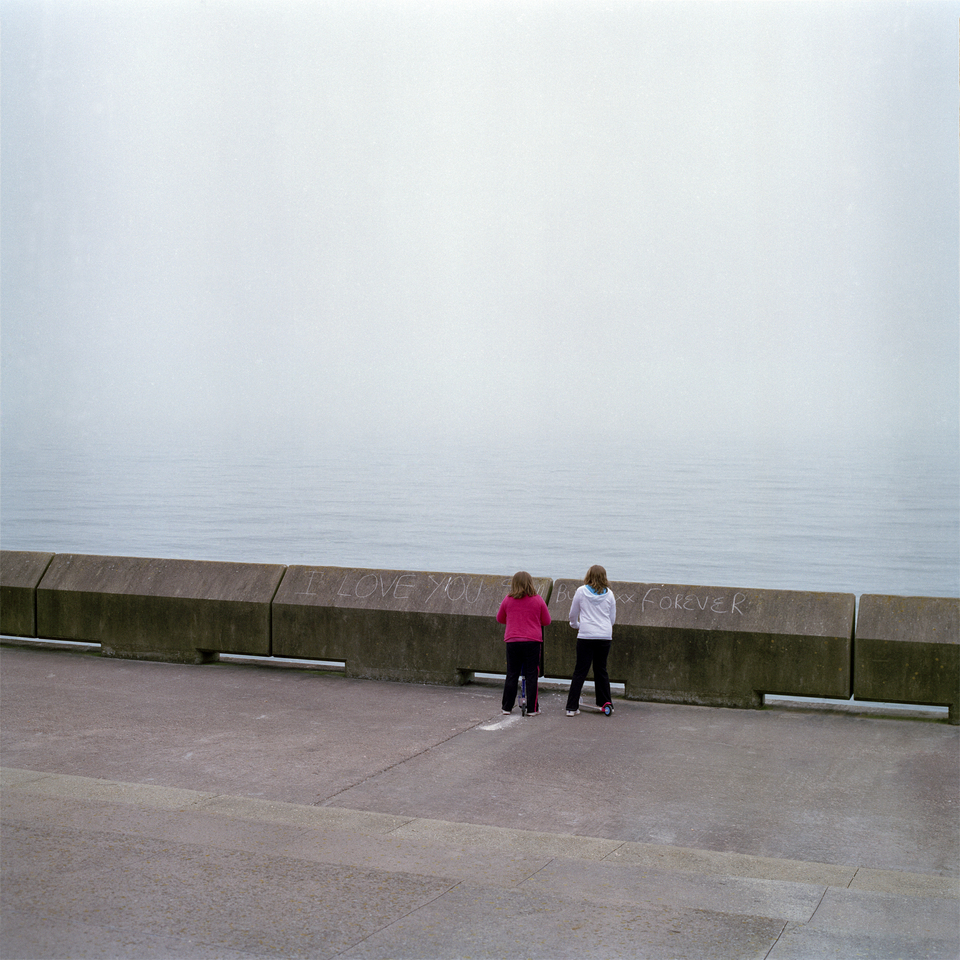