On May 20th, Sub Pop will release the debut album from Weird Nightmare, the electrifying new project from METZ guitarist and singer Alex Edkins. Hot on the heels of the album’s debut track, “Searching For You,” comes this anthemic new single “Lusitania.” Edkins says of the song, “‘Lusitania’ was a big breakthrough for the entire Weird Nightmare album. I realized that, musically, my goal was to make songs that would make people feel good! This idea of waking up from a terrible dream or winter changing into spring. Momentary relief. We all need that feeling right now and music has always been what I turn to most.” The video for the song was directed by Colin Medley, and you can/really should click here to watch.

As previously announced, Weird Nightmare has a clutch of North American shows, including a hometown album release show on May 21st in Toronto, ON at The Baby G. The band will also hit the road on a 7-date co-headlining tour with labelmates Kiwi Jr. See below for a full list of shows. 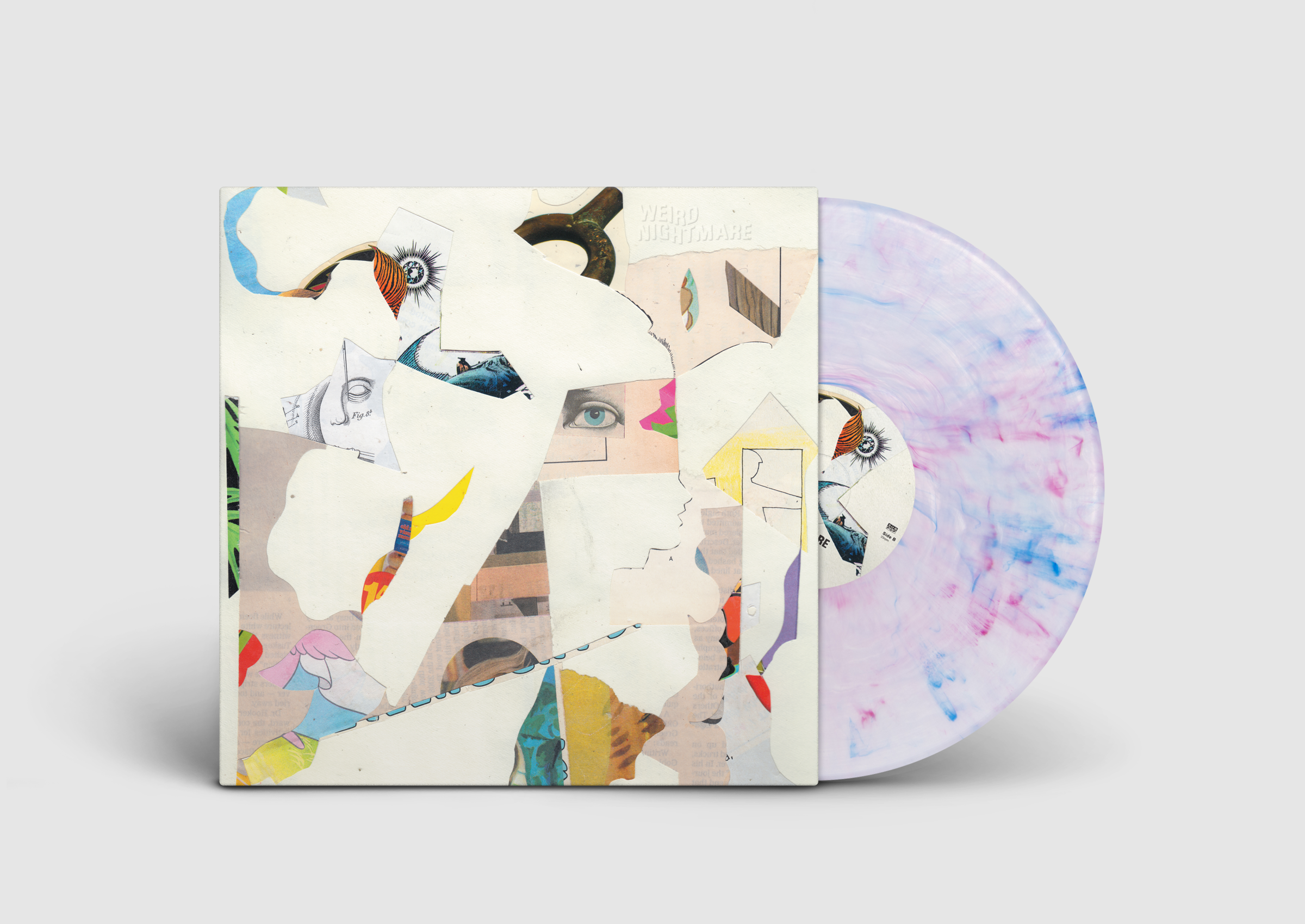 Weird Nightmare is now available for preorder/presave on CD/LP/Cassette/DSPs from Sub Pop. The LP is packaged in a special embossed jacket with semi-transparent obi-strip along the spine, and pre-orders from megamart.sub pop.com, select independent retailers in North America, and in the UK, and in Europe will receive the Loser Edition of the album on Transparent Cotton Candy Swirl vinyl and Clear Coke Bottle vinyl, respectively. 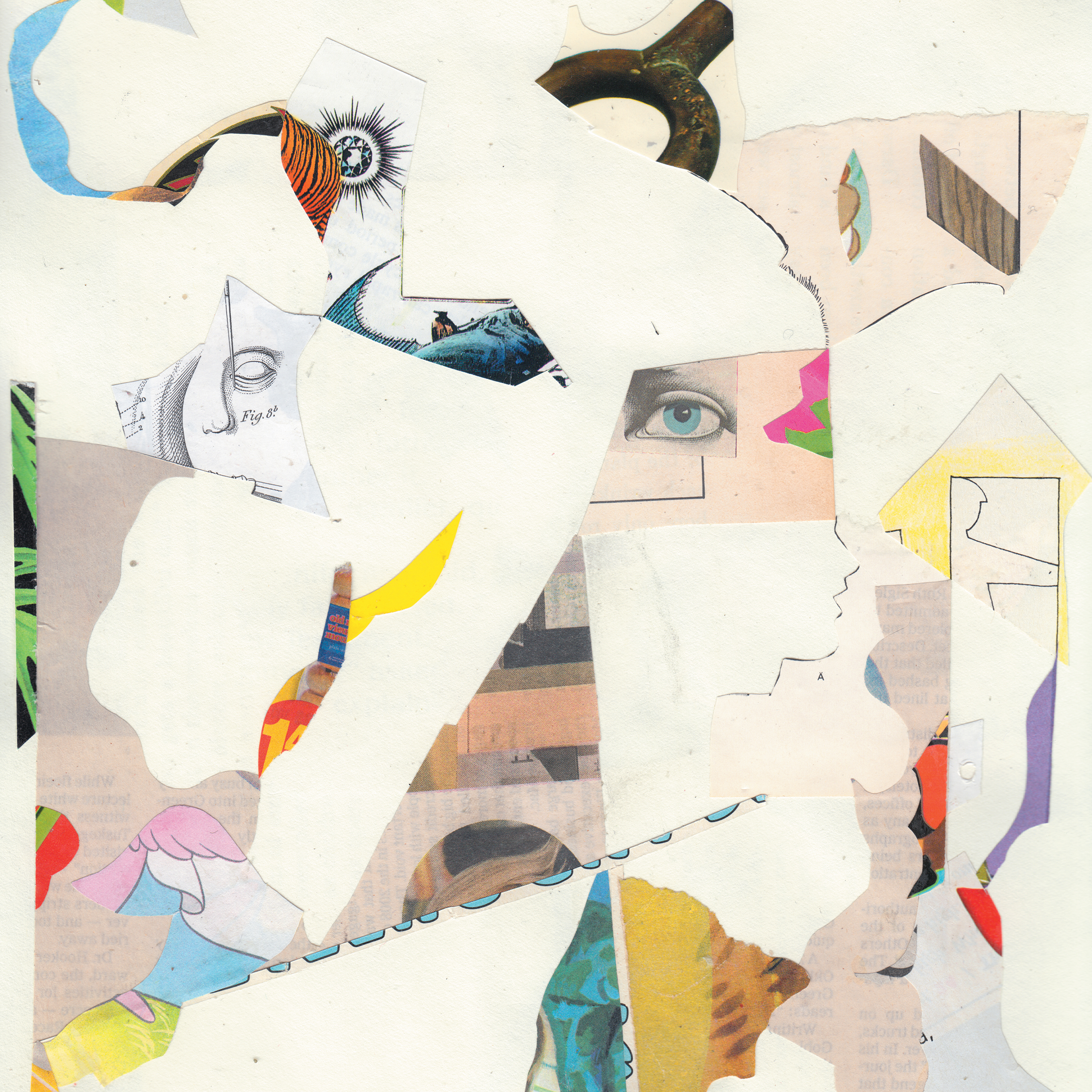