Suki Waterhouse today released her newest track, “Devil I Know,” off upcoming debut album, I Can’t Let Go, which will be released Friday, April 22nd via Sub Pop Records. “Devil I Know” and I Can’t Let Go are both produced by Grammy-Nominated Producer & Songwriter Brad Cook (Bon Iver, War On Drugs, Snail Mail, Waxahatchee). “Devil I Know” is the fourth release off I Can’t Let Go; “Moves, “My Mind,” and “Melrose Meltdown” were the album’s first three tracks.

This past Monday, February 28th, it was announced that Suki will be embarking on a Spring 2022 Tour on behalf of I Can’t Let Go.
TOUR DATES:
Friday, May 6th Los Angeles, CA at The Echo
Saturday, May 7th in San Francisco, CA at Café du Nord
Friday, May 13th in Brooklyn, NY at Elsewhere (Zone One) 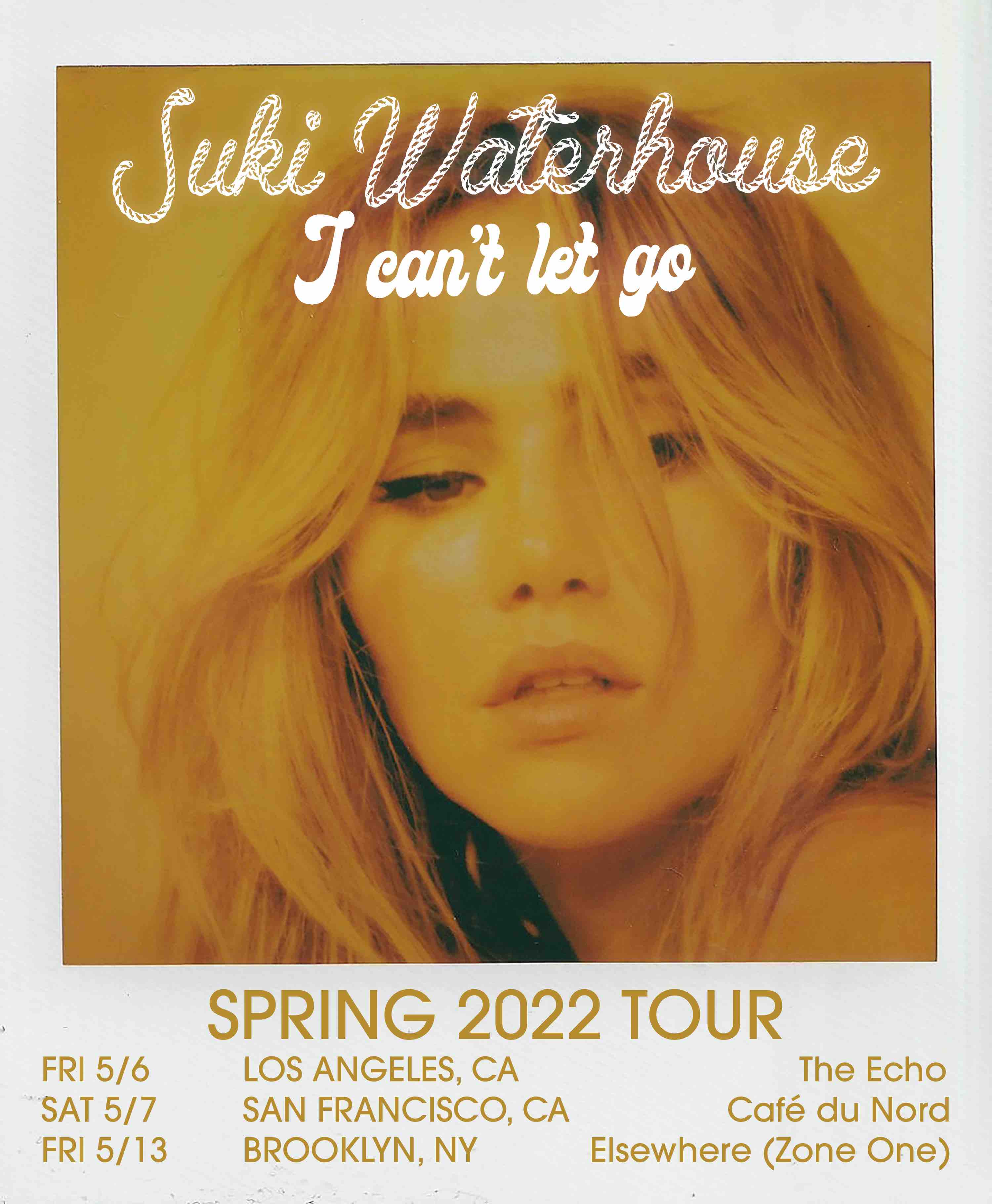 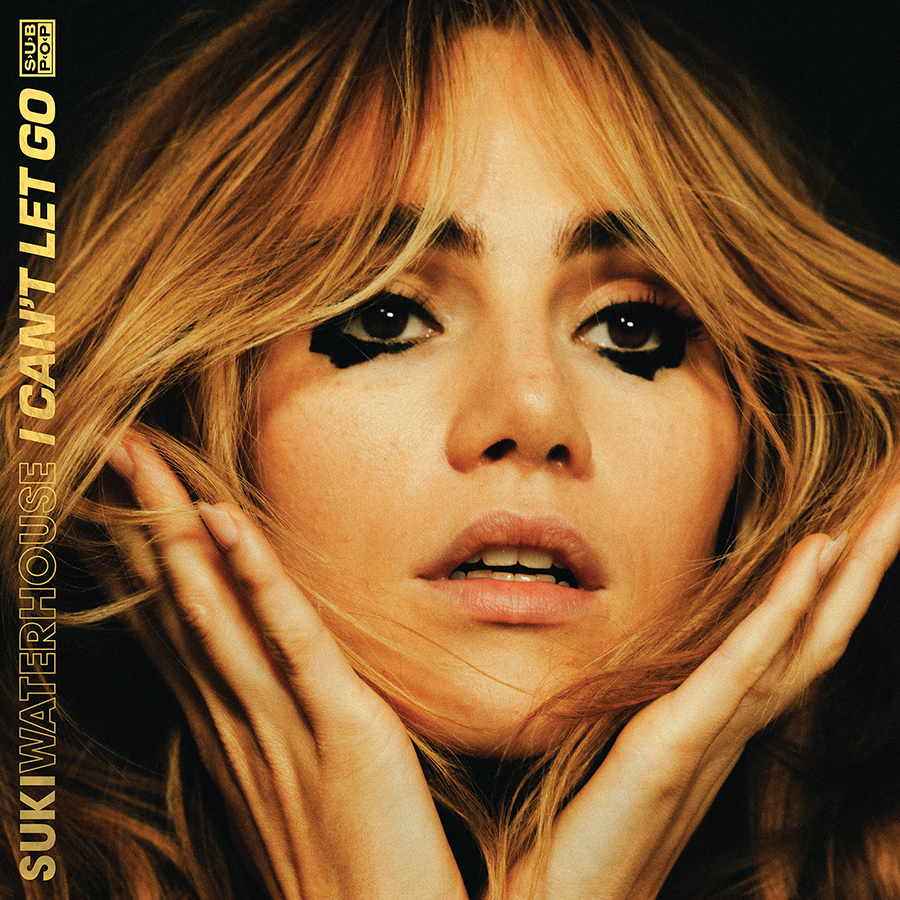