Cartel Madras is sharing the official video for “FEAR & LOATHING,” from their forthcoming project The Serpent & The Tiger, the third installment of the Project Goonda trilogy, out August 19th, 2021 on Royal Mountain Records/Sub Pop. The high concept visual is an entry point into The Serpent & The Tiger multiverse and was co-directed by the duo and Jashan Makan.

Cartel Madras’s Eboshi and Contra share this about the video, “‘FEAR & LOATHING,’ is composed of several stories and represents the heart of our upcoming project, The Serpent & The Tiger. The song is an exploration in duality, a major plot point in our story, and our most ambitious filmmaking experiment yet. We teamed up with Toronto producer Dom Dias again to bring our audience a cinematic track, and dynamic music video that pushes us both as artists.

“We filmed ‘FEAR & LOATHING’’ over the course of one month and three cities: Calgary, Alberta, Toronto, Ontario, and London, UK. We were inspired by Season 1 of True Detective (2014), and the films Dark City (1998), Skyfall (2012), and La Femme Nikita (1990). Taking visual cues from Brian De Palma, and studying the pacing of works by Marisha Pessl, ‘FEAR & LOATHING,’ is a culmination of our influences and love of artful storytelling with striking cinematography.

“This music video stars UK-based, Tamil model, Sheerah Ravindren (Black Is King, Primark, Queer Possible) as ‘The Serpent.’ Sheerah is an incredible force, and a rising star; we’ve all wanted to work together since we found each other online a year ago. Sharanya M takes on the mysterious role of “The Tiger.” She is from our other home state, Kerala, and a collective member of Sansfucss, a collective of multidisciplinary BIPOC artists from Canada. Meanwhile, Eboshi and song Dom portray the two hostages, and Contra tackles the role of ‘The Defector,’ alongside Bear, her canine companion.”

“FEAR & LOATHING” is Cartel Madras’s third single of 2021, and follows the release of  “Dream Girl Concept” in June, and “DRIFT”  in January. The tracks are from their forthcoming project The Serpent & The Tiger, the third installment of the Project Goonda trilogy (which includes 2018’s Trapistan and 2019’s Age of the Goonda). The Serpent & The Tiger features guest appearances from Backxwash, Dom Dias, Airospace, Tyris White, Jide, and Shiro Jackson, with production by Dias (tracks 1-4), Naphi (track 5), White (tracks 6-8), and Jide (tracks 9-10), and will available on all DSPs August 19th, 2021 from Royal Mountain Records/Sub Pop. 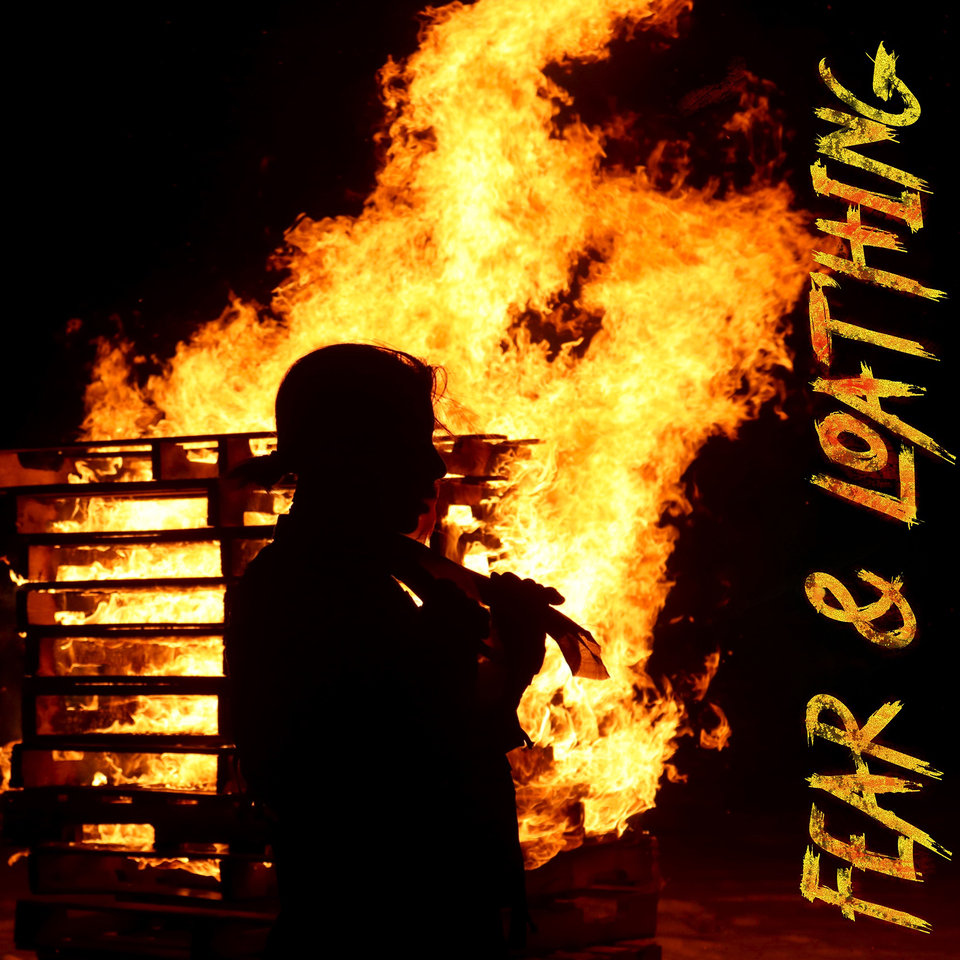 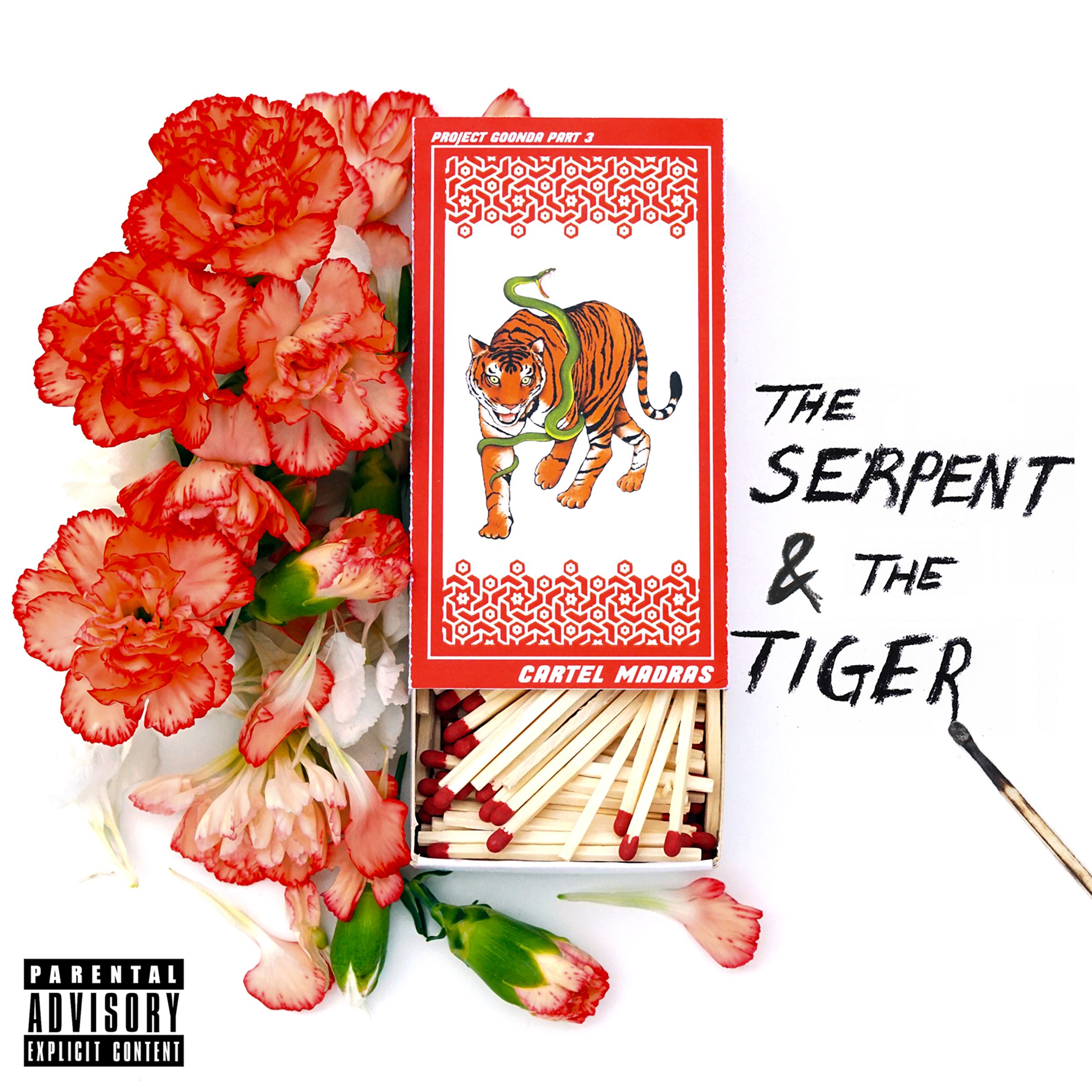