Today, June 16th, Flock of Dimes is releasing Live at Betty’s, a two-song live EP featuring Head of Roses standouts “One More Hour” and “Two,” which is available at all DSPs from Sub Pop. The songs were recorded live with a full band - which includes members of Mountain Man and Sylvan Esso - at Betty’s in Durham, North Carolina in the Spring of 2021. Wasner recorded the acclaimed Head of Roses at the studio in the summer of 2020, and these performances bring the songs to life in the very space in which they were conceived.

The Live at Betty’s EP also celebrates the announcement of Flock of Dimes’ first headlining US tour dates in support of Head of Roses this fall. The tour begins Tuesday, October 5th and runs through Monday, October 11th, and will include stops at Richmond Music Hall in Richmond (VA), Ottobar in Baltimore (MD), Haw River Ballroom in Saxapahaw (NC), Johnny Brenda’s in Philadelphia (PA), and Music Hall of Williamsburg in Brooklyn (NY). Her live band for these shows will include Matt McCaughan (Bon Iver), Alan Good Parker (Natalie Prass, Matthew E. White), and Michael Libramento (Hiss Golden Messenger, Dr. Dog, Floating Action), who also performed on the Live At Betty’s release. See a full list of dates below.

Flock of Dimes’ Head of Roses is available now on CD/CS/DSPs worldwide through Sub Pop. The album was produced by Nick Sanborn (Sylvan Esso) and Wasner, engineered by Bella Blasko with additional engineering by Sanborn, mixed by Ari Picker and Blasko, and mastered by Huntley Miller. The album features appearances from guitarist Meg Duffy, Bon Iver’s Matt McCaughan, Wye Oak’s Andy Stack, and Landlady’s Adam Schatz. Head of Roses follows the release of Like So Much Desire, her acclaimed digital EP released June 2020 on Sub Pop.

Recently, Stereogum included Head of Roses on its “Best Albums of 2021 (So Far),” and said, “We all know Jenn Wasner doesn’t miss, but her new Flock Of Dimes album is particularly masterful…From the scathing churn of “Price Of Blue” to fragile reckonings like “Lightning” or dreamlike yearning in “One More Hour,” she traces the mechanics of heartbreak and the arc of grief. She emerges from loss not just with a new understanding of herself, but one of the best albums of her career.” SPIN included the album on its “30 Best Albums of 2021” (So Far), and offered this, “Shifting away from the electropop of her debut, Head of Roses is full of spacious guitar compositions, designed to draw attention to Wasner’s silky voice — a winsome instrument used to deliver rough truths. “Hope is still keeping my head above water/ ‘Til the moment before I choke,” she sings with Dolly Parton-ish longing on “Awake for the Sunrise.” Wasner may be striving for joy, but roses can’t grow without dirt.”

What people are saying about Head of Roses:
“More than anything she’s released before, Head of Roses makes room for the multiplicity of Wasner’s artistic voice. None of the singles sound anything alike — not the springy, off-kilter pop of ‘Two’ nor the slow-burning, psych-rock of ‘Price of Blue’ — and none of them quite prepare the listener for the gorgeously subdued second half of the album, which features several of the most stirring ballads Wasner has ever recorded. The common element holding all of these disparate parts together is her luminous, jewel-toned voice.” - New York Times

“All hail Jenn Wasner. Whether it’s as one half of Baltimore dream pop combo Wye Oak or her solo project Flock of Dimes, Wasner’s songs take their time, fully enveloping you in reverb-drenched vocals and soaring electric guitars. From the first fuzzy riff to the closing staticky feedback breakdown, “Price of Blue” is heavy and immersive, delivering a standout track on an album with zero skips.” - Men’s Health 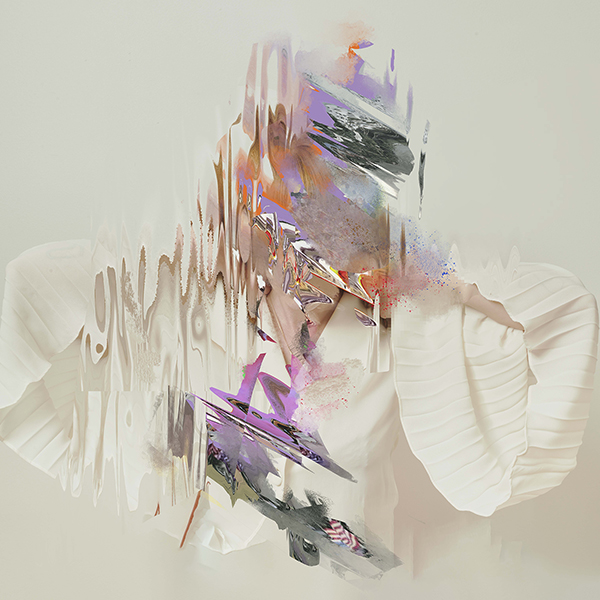 Flock of Dimes
Live at Betty’s