Clipping has delivered an incredible at-home performance for NPR Music’s “Tiny Desk Meets SXSW” concert. The remote performance features, quite possibly, the tiniest desks to ever appear in the series, and includes highlights from the band’s acclaimed albums Visions of Bodies Being Burned (2020) and There Existed an Addiction to Blood (2019), along with their Wriggle EP (2016) and debut mixtape midcity (2013).

NPR Music says, “Leave it to Clipping to innovate around the central notion of the Tiny Desk; to take the series’ emphasis on close-up intimacy and transport it to new heights of, well, tininess. This is, after all, a band that contains multitudes. Producers William Hutson and Jonathan Snipes craft a bed of hip-hop, industrial music and noisy experimentalism, then set loose rapper Daveed Diggs, whose violent imagery summons ’90s horrorcore and a thousand bloody movies. The band’s last two album titles — There Existed an Addiction to Blood and Visions of Bodies Being Burned — offer up a sense of the vibe, but Diggs’ gift for rapid-fire wordplay also acts as a leavening agent (see NPR Music April 18th).”

The “Tiny Desk” concert was recorded, edited, and mixed by Clipping. It was directed and edited by Cristina Bercovitz, who also fabricated the tiny furniture for the performance. The footage was filmed by Bercovitz, Erin Bates, and Daveed Diggs, and also features additional drums by Chukwudi Hodge.

New York Times says of the performance, “The avant-hip-hop group led by the “Hamilton” star Daveed Diggs appeared in a showcase selected by NPR’s Tiny Desk Concerts, and took “tiny” as a video mandate. As Diggs rapped into a thumbnail-size microphone, his collaborators, Jonathan Snipes and William Hutson, pretended (on split screens) to play miniature versions of (among other things) a laptop, guitar pedals and a windup music box, as the music warped itself from pink noise to music-box tinkle to industrial distortion to techno beats. No simulation was involved in the tour de force that was Diggs’s breakneck, virtually nonstop rapping, with rhymes that raced from free-associative wordplay to nightmare imagery to a grimly prescient 2019 song, ‘Nothing Is Safe.’ (see March 22nd Critics Notebook)”

Clipping’s Visions of Bodies Being Burned, There Existed an Addiction to Blood and Wriggle, are available now worldwide from Sub Pop. The self-released midcity is also available at all DSPs.

What people are saying about Clipping’s Visions of Bodies Being Burned:
“If Run the Jewels are the polemicist poets facing America’s racial reckoning with six-foot-high spray-painted lettering, Clipping’s members are the academics connecting the horrors of the country’s past with thumbtacks and string…There Existed an Addiction to Blood” from 2019 and Visions of Bodies Being Burned — sew the group’s socially conscious threads through the gory narratives of ’90s “horrorcore” rap artists like Brotha Lynch Hung and Ganksta N-I-P.” - New York Times

“In the group’s ambitious new horror-themed album, Visions of Bodies Being Burned’ each song plays into one of the genre’s tropes, occasionally as an expression of radical politics. Nowhere is this overlap more effective than on “Pain Everyday,” which calls on the ghosts of lynching victims to haunt the descendants of their killers.” - The New Yorker

“Like a mind-melting experimental audiobook, fitting as comfortably in the club as it does in the headphones.” - The Wire

“Throughout, Clipping stun and shock with their most complete work to date, and Visions of Bodies Being Burned proves the group to be as dynamic as they are devastating (9/10).” - Loud & Quiet

“Few listening experiences this year are as gripping, visceral, and vivid as Visions of Bodies Being Burned (8.5./10).”- Under the Radar

“Visions of Bodies Being Burned is an album that will cement clipping.’s reputation as one of the most exciting and visionary groups working in music today (8/10).” - CLASH

“Not many acts find the midway point between Wolf Eyes and Three 6 Mafia, but by the time Visions reaches its apex at the brutal centerpiece “Looking Like Meat,” that’s exactly what clipping. sounds like. It’s a particularly threatening chapter of horrorcore that renders even some of the more severe acts that came before almost cartoonish by comparison.” ★★★★ - All Music

“Visions of Bodies Being Burned demands you wake up to the full horror – of clipping.’s fictional world, and the real world behind it.” ★★★★ - The Forty Five

“Visions of Bodies Being Burned reveals the records to be a kind of Frankenstein’s monster — assembled from many unlike parts and reanimated through three mad scientists’ passion. The result is a long anthology of love letters to the genre: raps to match a modern Poe, beats to leave the blood curdled, and a pair of back-to-back albums bisected, but with a still-beating heart.” - SF Weekly

“Clipping. delivers a series of captivating songs that are equally unsettling (8/10).” - RIFF Magazine

“In this diptych, I love both parts of the equation equally (get it?). I’ll pick up There Existed an Addiction To Blood if I want to feel mad and emboldened in my anger, set against the injustice of the world and our tiny piece of it. But it’s Visions that I’ll pick up if I want to feel that ghostly chill or just that indescribable feeling you get when faced with real fear, with the uncanny. Guttural fear. Visceral fear of the strange world you thought was familiar to you but turns out: you were wrong.” - Heavy Blog is Heavy

“Clipping. are the best, always outdoing themselves at every pass and that’s all you need to do to succeed in this life. Bra-fucking-vo.” - Everything is Noise 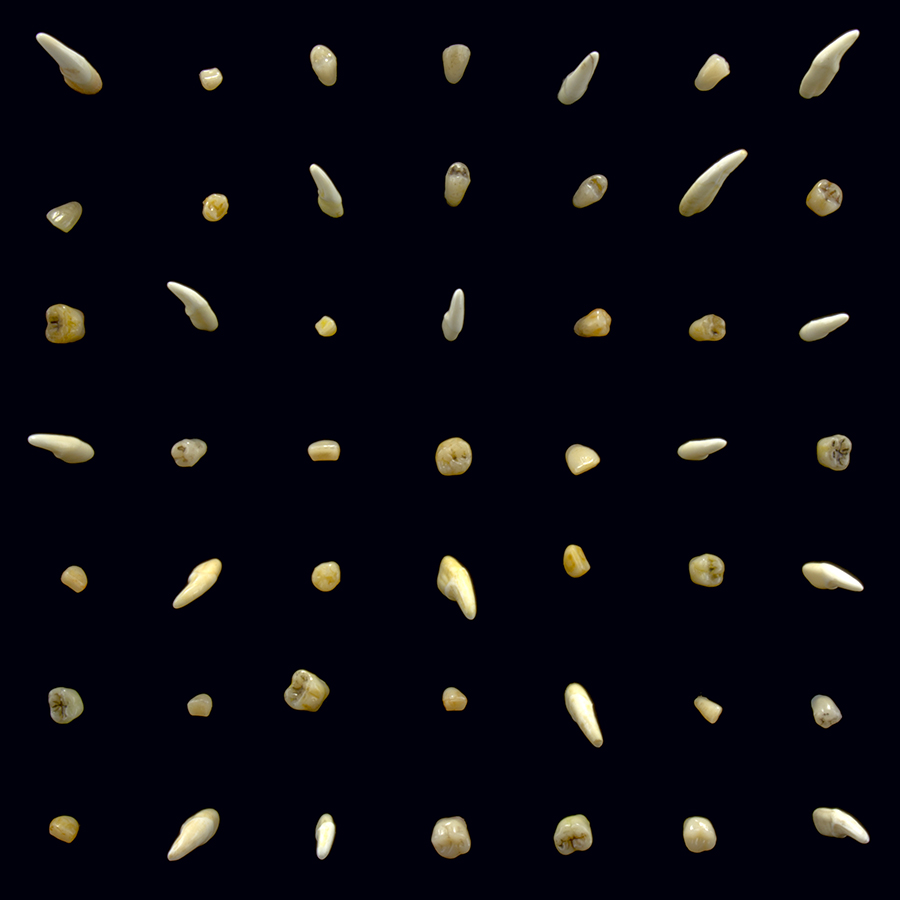 Clipping
Visions of Bodies Being Burned